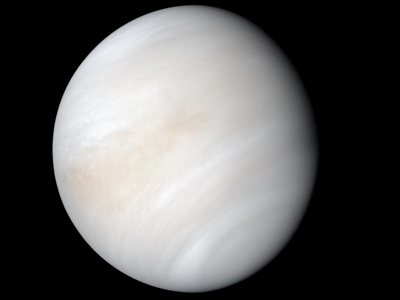 We are on the threshold of the Decade of Venus. Multiple planned missions to Venus offer opportunities to assess its potential for habitability, past and present. Venus is often referred to as Earth’s twin because the two planets are so similar in size, mass, density, and gravity. Although Venus lies outside the “Habitable Zone” as conventionally defined, it may have been hospitable to life as we know it for billions of years during its early history. At the same time, although surface conditions on Venus clearly exclude the possibility of life as we know it, new data have rekindled a debate about the possibility of habitable conditions within its atmosphere. In this town hall, we will consider what we know and what types of evidence are needed to accept or refute the possibility of life on Earth’s twin. We will explore additional modeling, laboratory experiments, ground-based investigations, and in-situ and remote-sensing measurements required to address the potential, or lack thereof, for exotic chemistry and/or life in the clouds of Venus. The Venus Dialogues will take the format of a moderated panel discussion between proponents and opponents of the hypothesis that Venus can support life as we know it, followed by Q & A from members of the Astrobiology community.