At a Crossroads: Reimagining Science and Society

Friday, 4 December 2020 (8:00 – 9:00 PT)
Dr. Freeman A. Hrabowski, President of UMBC since 1992, is a consultant on science and math education to national agencies, universities, and school systems. In 2012, he was named by President Obama to chair the President’s Advisory Commission on Educational Excellence for African Americans.  He leads a university that has been recognized as a model for inclusive excellence by such publications as U.S. News, which the past 10 years has recognized UMBC as a national leader in academic innovation and undergraduate teaching. In 2012, he was named one of the 100 Most Influential People in the World by TIME, and more recently he received the American Council on Education’s Lifetime Achievement Award (2018),  the University of California, Berkeley’s Clark Kerr Award (2019), and the University of California, San Francisco’s UCSF Medal (2020).  His most recent book, The Empowered University, examines how university communities support academic success by cultivating an empowering institutional culture.

Login to watch on demand. 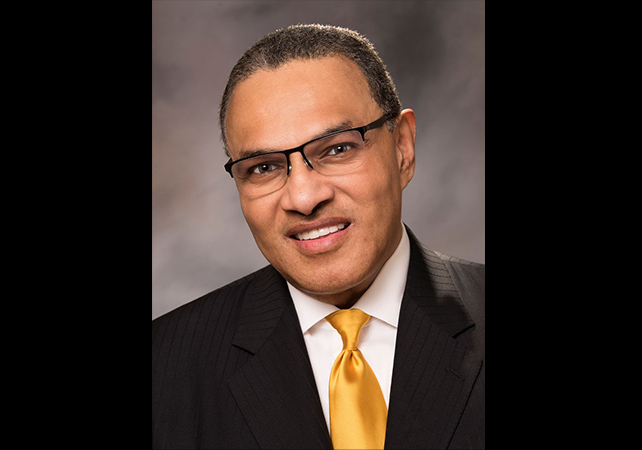