Wednesday, 9 December 2020 (9:00 – 10:00 PT)
Dr. Rita Colwell is Distinguished University Professor at the University of Maryland at College Park and Johns Hopkins Bloomberg School of Public Health and President of CosmosID, Inc. Her interests are focused on global infectious diseases, water, and health. She has authored or co-authored 19 books and more than 800 scientific publications.

Dr. Colwell has been awarded 63 honorary degrees from institutions of higher education and is the recipient of the Order of the Rising Sun, Gold and Silver Star, bestowed by the Emperor of Japan, 2006 National Medal of Science, awarded by the President of the United States, the 2010 Stockholm Water Prize awarded by the King of Sweden, and the 2018 Lee Kuan Yew Water Prize of Singapore. A geological site in Antarctica, Colwell Massif, has been named in recognition of her work in the polar regions. 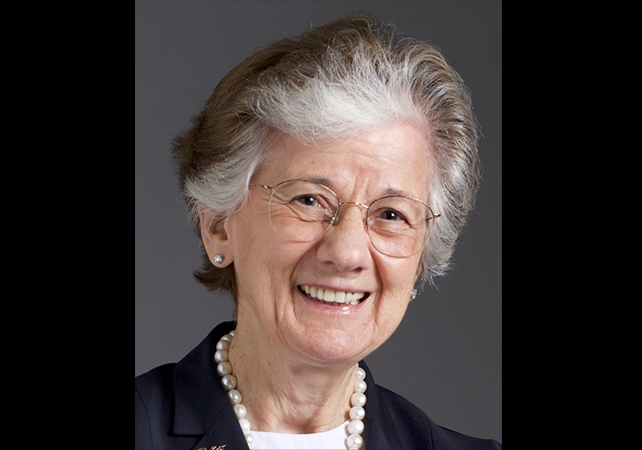