Science in the Public Sphere

A Panel Discussion of the Implications for the Scientific Enterprise in the Aftermath of the 2020 U.S. Election

Tuesday, 1 December (8:00 – 9:00 PT)
2020 was a year of tremendous upheaval in many nations around the world. In the U.S. the alarming death toll from the pandemic, combined with climate change-driven natural disasters on a historic scale and protests against systemic racism, put extra attention and pressure on what would already have been a contentious election year. Some of that tension was driven by the fact that science itself was seen to be on the ballot, after many political leaders ignored, contradicted, or interfered with basic scientific evidence and attempted to discredit science and scientists, often with tragic results.

With that as a backdrop, it is important to understand what changes the recent election will - and will not - mean for science going forward, both the big challenges and critical opportunities. A panel of experts who work at the interface of science and policy will provide a framework for understanding the domestic and global implications for science of the political transition in the U.S., what our expectations should be for what comes next, and the role the scientific community itself in those next steps. 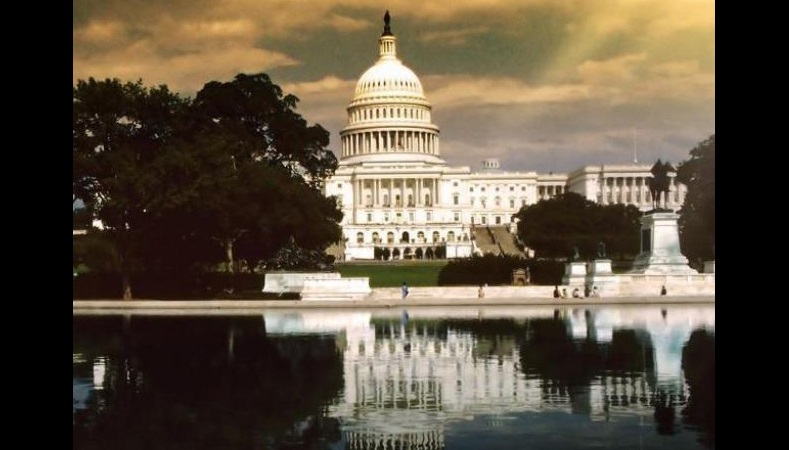