The Fellows program was established in 1962 and recognizes AGU members who have made exceptional contributions to Earth and space science through a breakthrough, discovery, or innovation in their field. Fellows act as external experts, capable of advising government agencies and other organizations outside the sciences upon request. The program enhances the prestige of AGU and motivates members to achieve excellence in research.

For more information on what to include in your nomination letter, please review our FAQ page.

REQUIRED* The CV must list all of the following candidate information: name, mailing and email address, employment history, degrees, relevant research experience, relevant honors, memberships, service to the community through committee work, advisory boards, etc. The CV should not exceed 2 pages in length. AGU will remove any pages in excess of the limit (2 pages) prior to sharing with the review committee(s).

For more information on what to include in the CV, please review our FAQ page.

REQUIRED* The selected bibliography should be no more than 2 pages in length and include a list of publications relevant to the work for which the nominee is being recognized. AGU will remove pages in excess of the limit (2 pages) prior to sharing with the review committee(s).

For more information on what to include in the bibliography, please review our FAQ page.

Letters of support (3), in addition to nomination letter

For more information on what to include in letters of support, please review our FAQ page.

ISI Web of Knowledge is the recommended resource. Though a requirement in previous years, the h-index is now optional. A recent AGU Fellows program review suggests the following actions when using h-index in Fellows nominations:

AGU Fellows must demonstrate scientific eminence in the Earth and space sciences through achievements in research, as demonstrated by one or more of the following:

Nominees are expected to have shown exemplary leadership in following and promulgating AGU values. This leadership may include but is not limited to fostering equity, integrity, diversity, and open science; mentoring; public engagement and communication.

In addition to the criteria listed above, please ensure all eligibility aspects are met prior to nominating a candidate. The nominee must be a middle or senior career scientist, an active AGU member for the past three years, and in compliance with our Honors conflict of interest policy. Selected nominees will need to sign a self-disclosure form.

To verify a nominee’s join date and section affiliation please contact us. 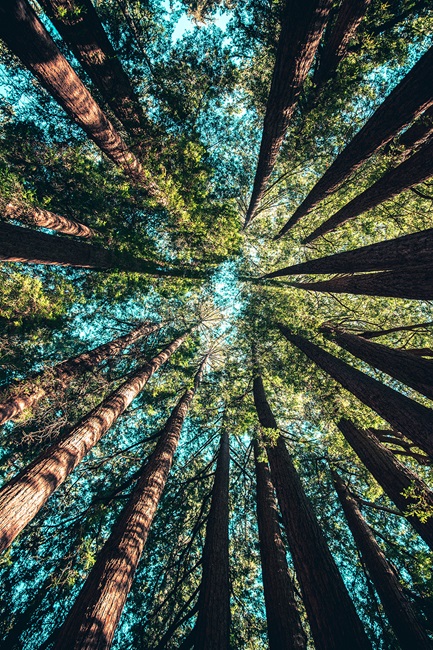 20 September: 2022 Class of Fellows is Announced 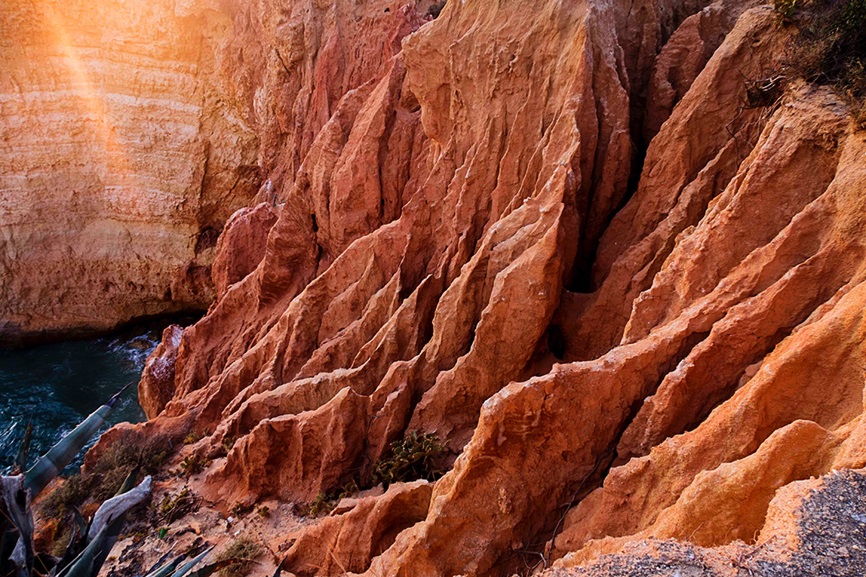 The number of Fellows elected each year shall not exceed 0.001 percent of the total membership and is based on the previous year. Approximately three to five additional AGU members are conferred as Fellows annually with their receipt of specific AGU honors. 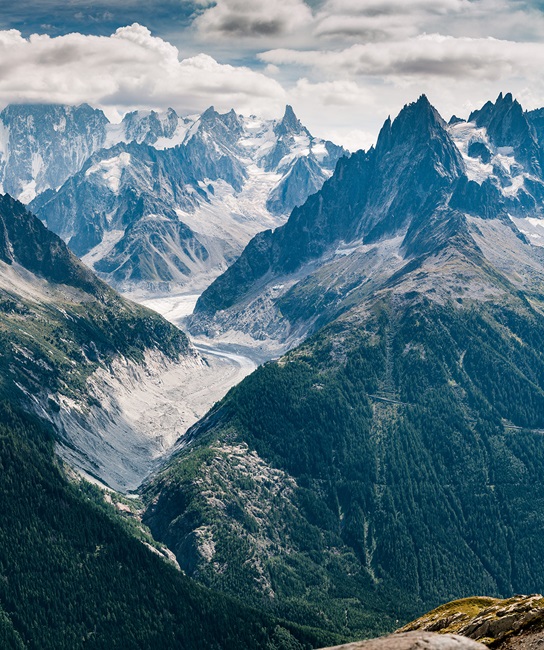 The mission of the AGU College of Fellows is to foster excellence, integrity, and interdisciplinary collaboration in the Earth and space sciences, provide expert and strategic advice to AGU on global scientific issues, and support the professional development and engagement of scientists at all career stages and from all backgrounds.

To learn more about the College of Fellows and how to get involved, visit their website. 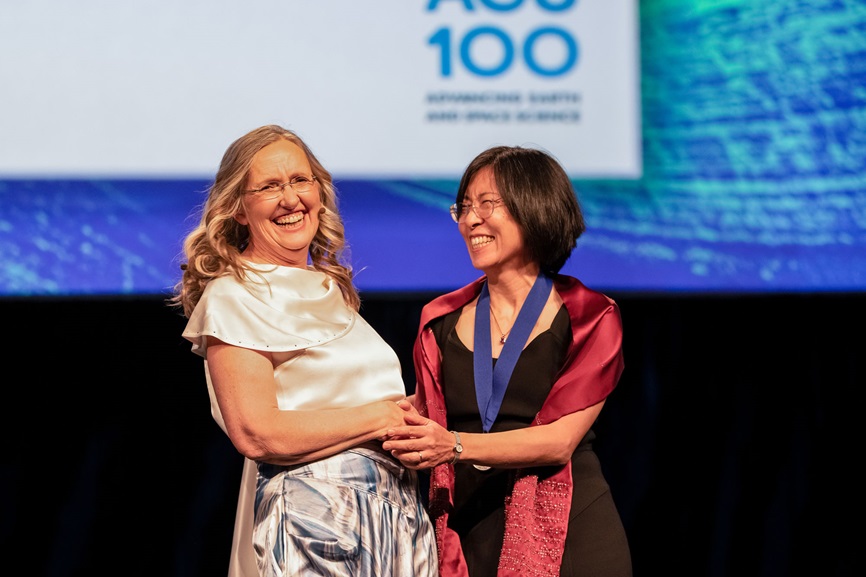