Welcome to the Media Center

Press registrants receive, at no charge, a badge that provides access to all scientific sessions, the press room, and the press conference room. Some events and activities, including but not limited to invitation-only events and communications workshops, are not open to press badge holders. See the Who’s Coming list for an up-to-date list of approved press.

Press registration is now open. We encourage you to register online.

Read on for information specific to press registration, events and the press room, housing, and more at the Ocean Sciences Meeting 2020.

Press registrants receive, at no charge, a badge that provides access to all scientific sessions, the press room, and the press conference room. Some events and activities, including but not limited to invitation-only events and communications workshops, are not open to press badge holders. See the Who’s Coming list for an up-to-date list of approved press.

Photography and social media guidelines – We ask that all participants observe these guidelines for social media use and photography. If you have a specific audio/video request you must contact us.

Available for members of the press

The Ocean Sciences Meeting provides a press poom where registered members of the press can work and mingle. In the press room, the Ocean Sciences Meeting press office will make available copies of press releases about developments in Earth and space sciences and other news presented at the meeting. The press room is located in room 16B on the mezzanine level. The press room is open from 8:00 a.m. to 6:00 p.m. Monday through Thursday and 8:00 a.m. to 2:00 p.m. Friday. 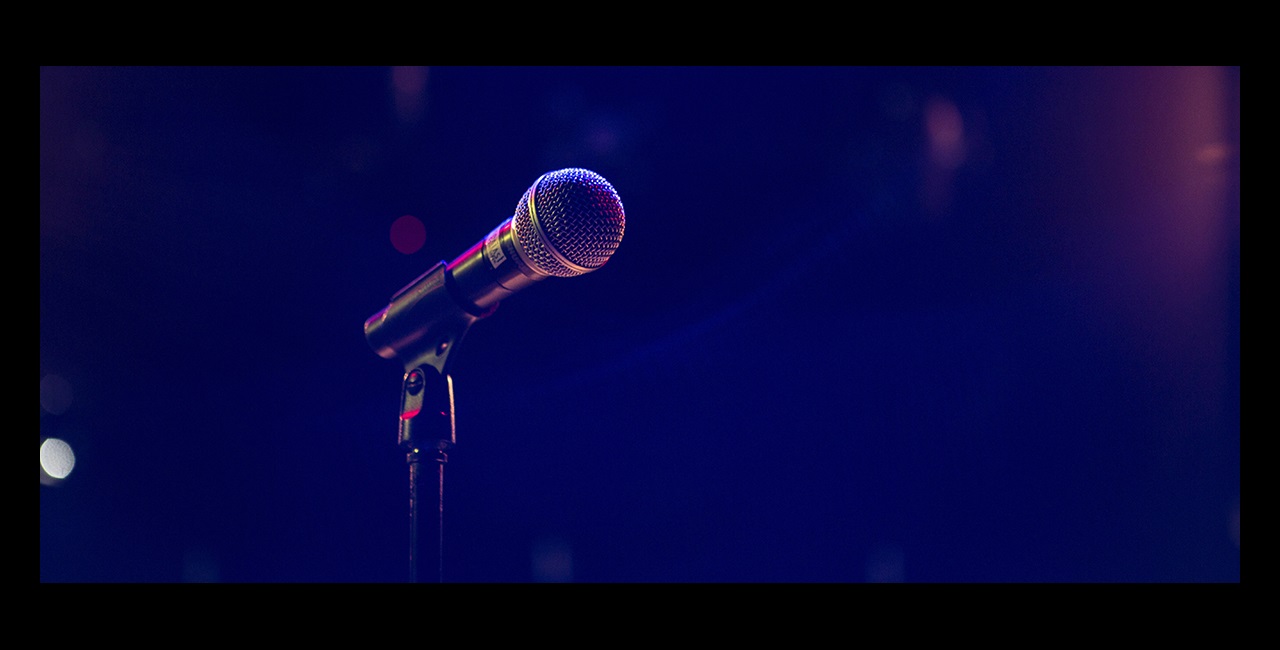 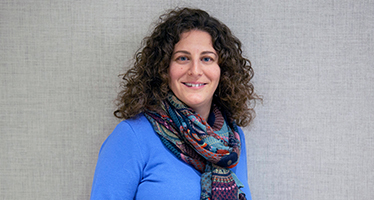 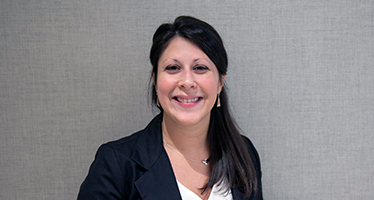 The Ocean Sciences Meeting press office AGU's Public Information Office has planned several media roundtables to help reporters cover new developments in the ocean sciences. Roundtables provide reporters with background information about an upcoming project or ongoing area of research rather than present breaking news. Roundtables are designed to feel like a comfortable chat around the table, encouraging reporters to ask questions at any time.

A list of Ocean Sciences Meeting 2020 media roundtables is below. All roundtables are 45 minutes long and take place in the press room, room 16B on the mezzanine level of the San Diego Convention Center. All times listed are Pacific Standard Time.

Who were the first Americans – and how did they get here?

For decades, many archaeologists thought humans first migrated to North America around 13,500 years ago, traveling across a land bridge between Alaska and Russia. Researchers suspected these early migrants hunted big game in the continent’s interior and only adapted to coastal life once the major megafauna went extinct. But recent research suggests humans came to America as early as 20,000 years ago, possibly traveling the Pacific Rim by boat. If the first Americans did inhabit the coast, a vast archaeological record would have been drowned when sea levels rose at the end of the last ice age. In this media roundtable, experts will discuss current theories on how the first Americans arrived and describe the latest research to map and sample submerged areas of the Pacific Coast. Researchers hope to better understand the drowned landscapes of the continental shelf and potentially identify prehistoric archeological sites hidden beneath the waves.

The discovery of oceans beneath the ice cover of moons orbiting Jupiter and Saturn has raised the possibility that life found near Earth’s hydrothermal vents could be an analog for places in the solar system where life may have arisen in addition to, and perhaps independent of, life on Earth. This roundtable will explore new research originating from within the ocean science community that will help inform future space expeditions to ocean worlds in the outer solar system, beginning with NASA's Europa Clipper mission scheduled for launch early in this new decade.

Harmful algal blooms occur when freshwater or marine algae produce toxic or harmful effects on people, fish, shellfish, marine mammals and birds. They cause significant economic and environmental damage to coastal communities around the world and can produce toxins that can threaten human health when they accumulate in seafood. This roundtable will discuss the state of scientific understanding of harmful algal blooms and the trans-disciplinary approaches being taken to improve understanding of these events. Panelists will discuss the ability of harmful algal blooms to cross freshwater-marine boundaries, the latest successes and setbacks at prediction and mitigation, and how climate change – including rising temperatures and increasing frequency and magnitudes of extreme weather events – can promote harmful algal blooms.

Many fisheries are under intense pressures created by environmental change and consumers’ appetites for favored commercial species. A San Diego collective of scientists and seafood purveyors argue we can eat our way out of the problem by developing markets for under-loved species and under-valued cuts of fish, reducing waste across the seafood supply chain. In this roundtable, a biologist, ecologist, economist, fisherman and chef will discuss thinking beyond the fillet to diversify the cuts of fish as well as the catch. Samples will be served at a town hall session following the roundtable discussion.

TH45F: Culinary conservation: Saving the ocean - and increasing the value of local fisheries - by promoting full utilization across the seafood supply chain