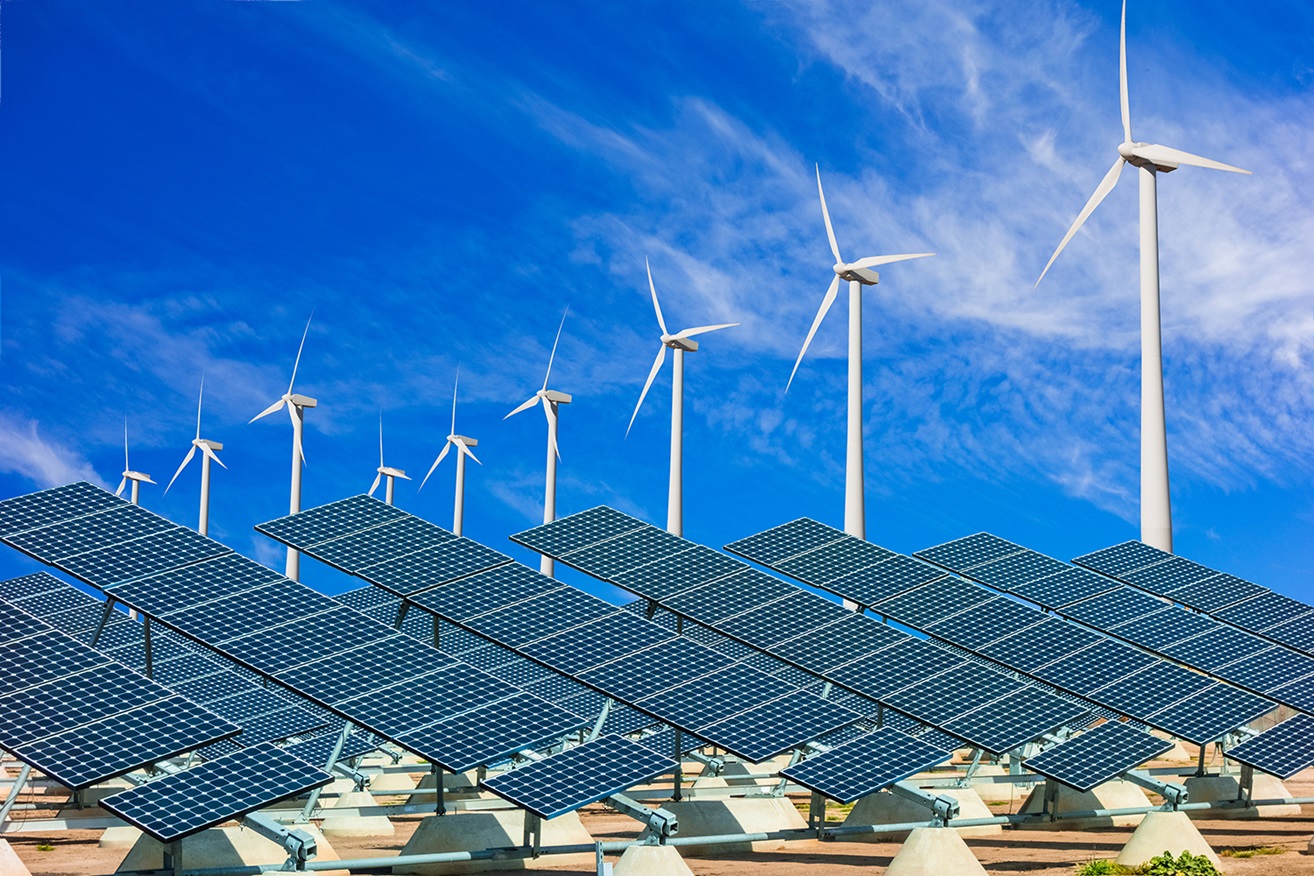 Responsible use of the Earth’s natural resources is critical to our long-term security and sustainability. As it stands, the U.S. currently accounts for only 4.4% of the world’s population but 18% of the world’s total primary energy consumption.[1] Nonrenewable resources, such as coal and natural gas, take millions of years for the planet to replenish, and renewable resources must be replaced as they’re being used. A scarcity of these resources can have both economic implications and security risks for the U.S.

The American Geophysical Union and its network of Earth and space scientists are committed to studying the world’s natural resources, their current conditions and performance, and the challenges and opportunities facing the United States and the world and to educating the public on their findings.