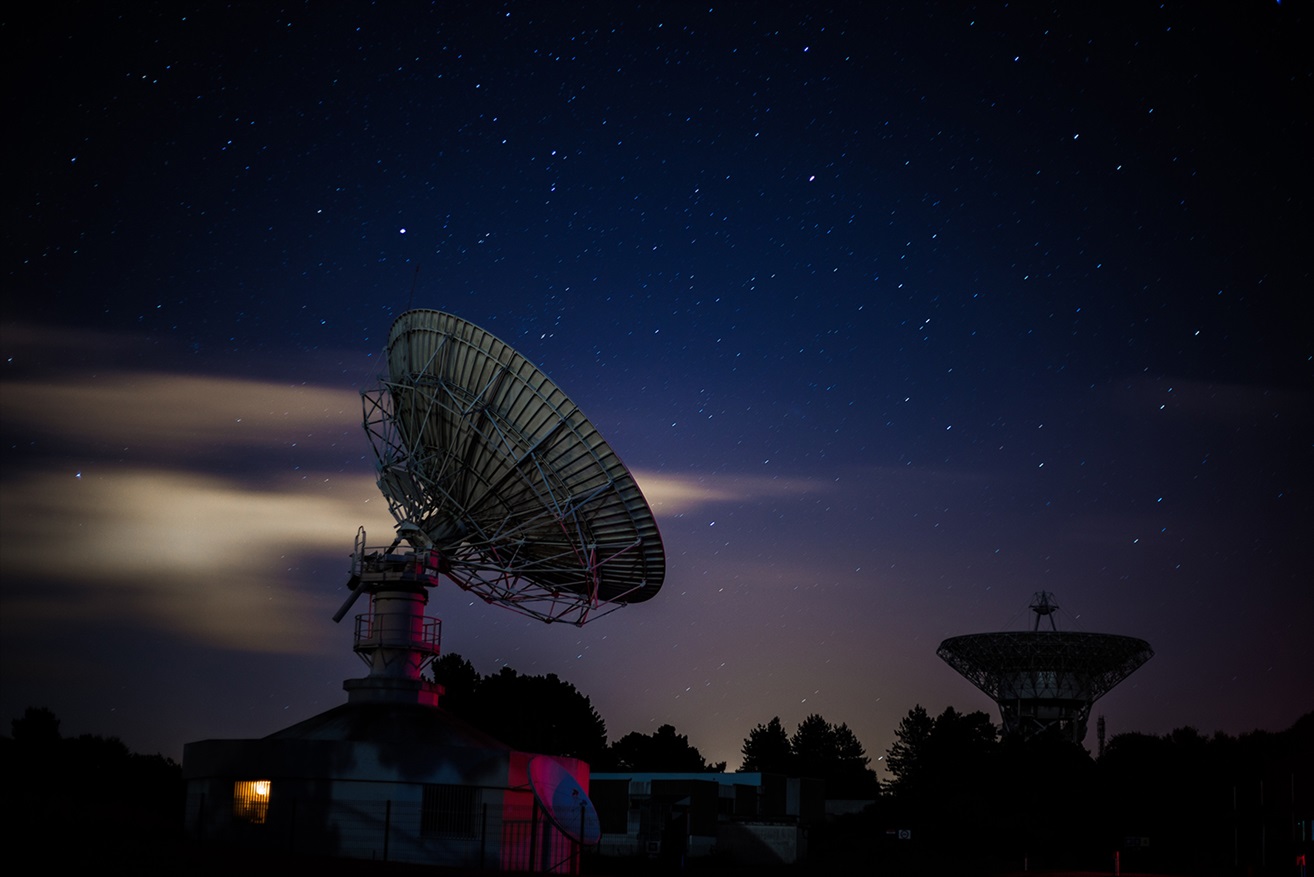 The U.S. Government has a Critical Role in Supporting Basic Research in the Earth and Space Sciences

Public support for the Earth and Space Sciences has historically contributed significant returns for the welfare of all citizens. The Federal Government plays a critical role in supporting basic scientific research that makes these advances possible.

Throughout its history the United States has called upon Earth and space scientists to address challenges facing society. The nation has come to expect geophysical data and analyses to help improve national security and protect lives and property — whether the goal is mitigation of risk from earthquakes, volcanic eruptions, hurricanes, and floods; defense against attack through the air, by land, or by water; development of resources, or better understanding of environmental issues and climate. Earth and space science research have been crucial to both public and private enterprise.

The American Geophysical Union supports government measures that strengthen geophysical research capabilities, both for immediate applications as well as longer-term public benefits. The Union is convinced, both by history and by contemporary concerns, that government-sponsored Earth and space science research contribute significantly to the welfare of all citizens.