In the Senate bill, the Natural Hazards mission area also received the largest cut, with a 12-percent decrease to $21 million. Despite this cut, the bill outlines support for much of the work done in Natural Hazards, including the purchase of NSF temporary seismometer deployments that were originally used for the EarthScope USArray project. The bill would provide $1.4 million for the purchase of the stations. The largest cuts within Natural Hazards were to Volcano Hazards, with a proposed decrease of $12 million over FY 2018.

The mission area with the greatest increase in funding in the Senate bill is the Energy, Minerals, and Environmental Health mission, with a proposed increase of $11 million, or 11 percent over FY 2018 levels.

The House and Senate bill language supports Executive Order No. 13817, which aims to improve topographic, geological and geophysical mapping. The bill would provide $7 million for the new critical minerals initiative.

The remaining offices received between flat funding and 4-percent increases over FY 2018. 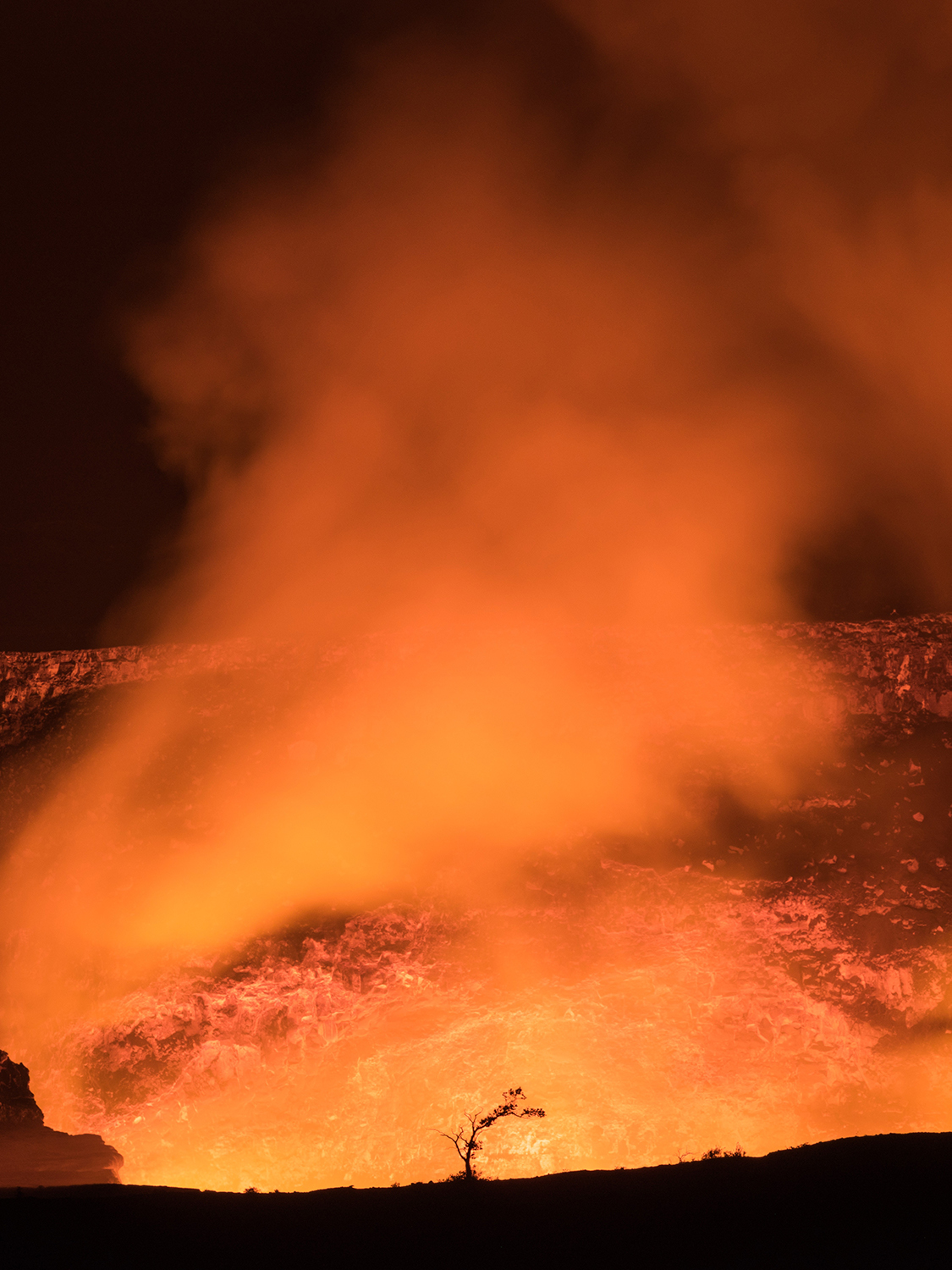 The most recent law to fund USGS was the fiscal year (FY) 2018 omnibus spending law, which provided $1.15 billion for the U.S. Geological Survey. The U.S. House of Representatives and U.S. Senate have not yet passed the FY 2019 Interior and Environment Appropriations bill, which funds USGS. The Senate’s FY 2019 proposal would appropriate $1.15 billion for the agency in FY 2019— flat funding from FY 2018 levels —while the House proposal would fund USGS at $1.17, a 2-percent increase over FY 2018. 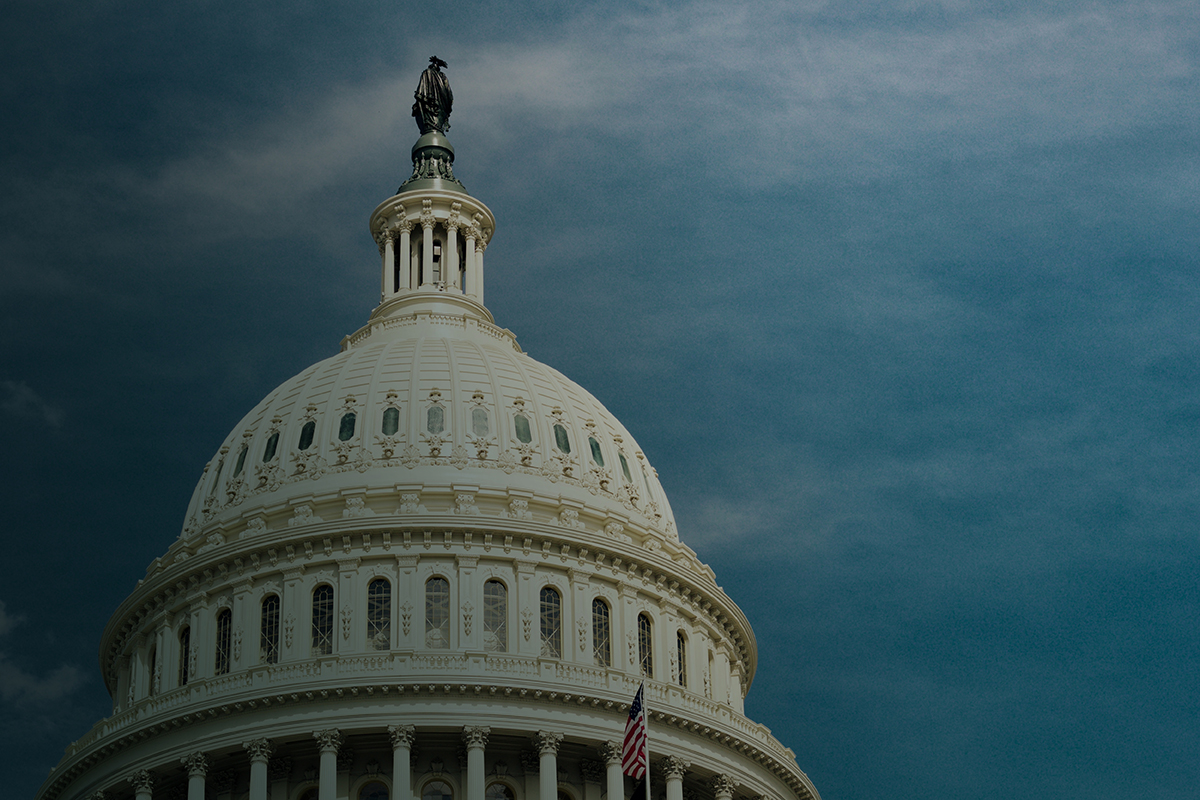