Co-Nominator/Co-Supporter Policy: In addition to a nominator, a nomination package can only have one co-nominator and three supporters.

Posthumous Policy: Posthumous nominations are not allowed but will be considered if the nomination was submitted when the nominee was still alive.

Multiple Nominations for a Single Candidate: Two or more nominations for a single candidate for a given award will NOT be considered. If separate packages are received, the nominators will be asked to combine them. 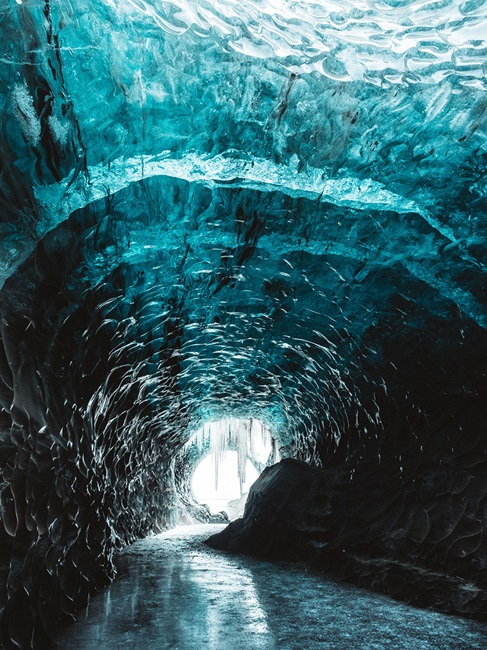 Concomitant with the AGU’s new strategic plan, we seek to create a shared vision of AGU’s future within a vibrant, worldwide Earth and space science community.

All AGU volunteers are asked to comply with the Conflict of Interest (COI) Policy and process. The COI Policy outlined below provides further details for all volunteers involved in the Honors Program.

This policy applies to all selection committees of Union medals, awards, and prizes, Fellows, section award and lecture selection committees as well as donors and co-sponsors of any award. It guides the handling of conflicts of interest for award committees in the selection of the awardees; therefore, promoting the values of equality and inclusiveness, excellence and integrity in everything we do.

1. Those Ineligible for Awards. AGU members holding the following leadership positions at the Union or Section levels are not eligible to be candidates for certain awards or honors during their terms of service:

a. For all AGU honors

i. Committee members are ineligible to be candidates for their respective medal, award, or prize

c. Union and Section Fellows committees (for Fellows program only)

i. Union Fellows Committee members are ineligible to be Fellows candidates.

ii. Section presidents and president-elects are ineligible to be candidates for Fellow

iv. Elected section officers (presidents, president-elects and secretaries) are ineligible to be nominated for their respective section honor(s) during their term of service

v. Section past presidents are ineligible to be nominated for their respective section honors for one year after completion of their term as section president

i. Donors and co-sponsor(s) are ineligible to be candidates for their respective medal, award, or prize.

ii. All full-time staff of an organization that co-sponsors an award, medal or prize is ineligible to be a candidate for the respective honor.

2. On the Relationship to an Award Nominee. AGU policy on the relationship to a nominee is applicable to committee members, nominators, and supporters.

a. The following relationships need to be acknowledged and communicated to selection committees, but do not disqualify the individual from participating in the nomination or committee review process:

ii. Research collaborator or co-author within the last three years

b. The following offices and relationships are nomination disqualifiers:

ii. Nominators or supporters for a specific honor, lecture, program, or fellowship should not be on the selection committee for that honor

iii. FOR FELLOWS PROGRAM ONLY: In addition to the individuals listed above, Section Presidents and President-elects cannot nominate or support Fellows candidates

Termination of a relationship is defined as follows: nominee no longer being paid by supporter or no longer supported under the same grant or contract.

vi. Chairs and members of award selection committees are conflicted with the above-mentioned mentor-mentee relationships and should recuse themselves from participating in the deliberation, evaluation and voting process for that particular nominee

a. Chairs of award selection committees who are supervisors of nominees are conflicted from participating in the review and selection process

b. Members of award selection committees may for other reasons determine that they have conflicts or potential conflicts that require elimination from service and then act on that determination if they believe that service could affect the fairness of the selection process

1. Conflict of interest standards and implementation procedures for award committee service should be widely publicized and readily accessible to AGU members.

2. The AGU president-elect and/or other appointing members of Union and section award selection committees will make potential members aware of these ethical standards and the implementation procedures.

3. Committee members with a conflict of interest will inform the chair of the “award” selection committee of any potential conflicts before the nominations are reviewed.

5. If vacancies occur on the selection committees due to withdrawal of members from service as a result of a conflict of interest during their term, those vacancies should be filled promptly, the AGU president

or other appointing members should be prepared to appoint alternates if a vacancy arises due to a conflict.

6. Any award selection committee chair or member with questions or ambiguous circumstances should seek the advice of the executive officer who will, where necessary, consult with the AGU president and Honors and Recognition Committee chair on this policy and its implementation.

7. If a committee member knowingly or unintentionally fails to disclose a conflict of interest and participates in the consummated selection process, he or she will not be permitted to participate in any award selection committee for a period of two years.

The Honors and Recognition Committee will review the Conflict of Interest Policy every three years and revisions will be forwarded to the Council Leadership Team for approval.

AGU offers a variety of Section honors and Union awards, medals and prizes that recognize early-career and middle-career individuals from the Earth and space science community. Definitions for AGU’s career stages can be viewed here: Honors Career Stage Definitions. For these honors, allowances to the career stage eligibility requirement can be considered based on the following family or medical leave circumstances:

Allowances for other extenuating circumstances (i.e., economic hardship, other career breaks, etc.) can also be considered. Requests for an allowance can be submitted for up to two (2) years beyond the eligibility requirement.

AGU recognizes the serious challenges posed by the COVID-19 pandemic on the Earth and space science community. Given this unique circumstance, AGU will consider allowances to the career stage eligibility requirement for nominees whose work conditions have been impacted by the pandemic.

All requests will be reviewed. For questions, contact [email protected].

This policy is established in order to provide for an orderly, coordinated, and informed practice of proposing and naming new AGU Section Awards and Union honors, in such a manner as to ensure the appropriate recognition of the traditions and values of AGU and the alignment with the overall mission and goals of the Honors Program. 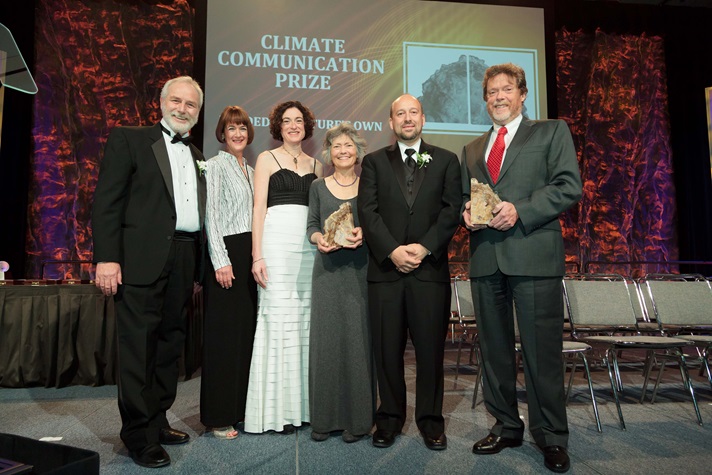 AGU recognizes the desire to name a new AGU honor after a prominent individual. Persons may be honored with naming opportunities ONLY after their death. For memorial naming, a three-year waiting period shall be observed after the death of the individual before considering his or her name for such distinction.

Naming new awards for an individual is an honor that forges a link between the individual and the organization; therefore, careful considerations must be given to ensure that the individuals whose names are chosen for these AGU honors are recognized to have made outstanding contributions to the advancement of geophysical sciences, to serving the community, or to the public’s understanding of science.

The name proposed for this new honor should not overlap or duplicate with any existing awards with the same or closely related focus of any institution, organization or entity operating on a national or global level, so as not to confuse the scope of the existing awards or diminish their prestige. 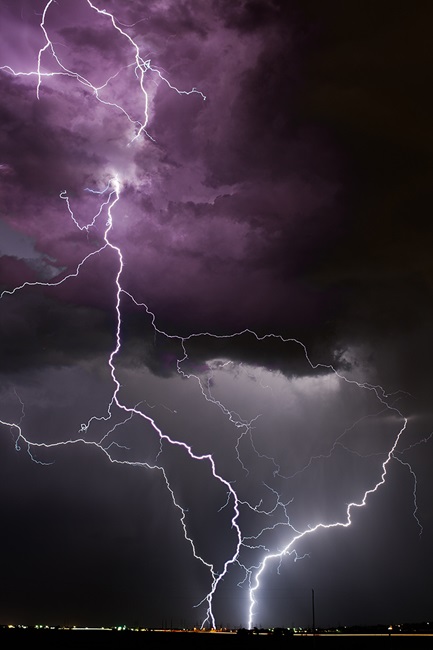