AGU Board of Directors

AGU Sections and College of Fellows 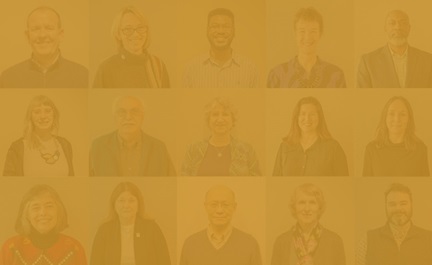 For questions about elections