Chasing Space: The Right Stuff is the Never Give Up Stuff

His inspirational story shows what one can achieve with perseverance and dedication. Melvin played for the NFL until he suffered a hamstring injury that thwarted his professional football career. He then used his Bachelor of Science degree in chemistry and master’s degree in materials science engineering to train as a NASA astronaut. While he was performing an underwater exercise, Melvin noted that he could not hear the test director’s commands. Doctors determined that he was deaf, and after emergency surgery, he partially recovered his hearing. This caused him to be medically disqualified to fly in space by NASA flight surgeons.

Yet Melvin eventually traveled off-planet twice on Space Shuttle Atlantis to help construct the International Space Station. After logging in more than 565 hours in space, he hung up his space boots and turned to advancing science, technology, engineering, art and mathematics (STEAM) education. He served as the head of NASA Education, co-chaired the White House Federal Coordination in STEM Education Task Force to create the nation’s five-year STEM education plan and represented the U.S. by chairing the International Space Education Board (ISEB).

Login to watch the presidential forum lecture on demand. 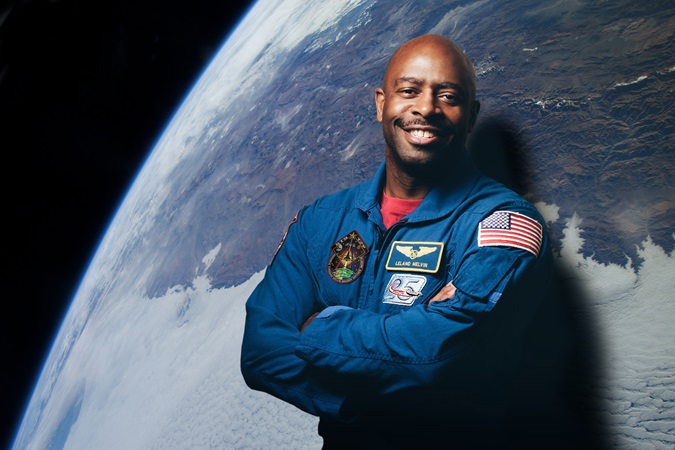