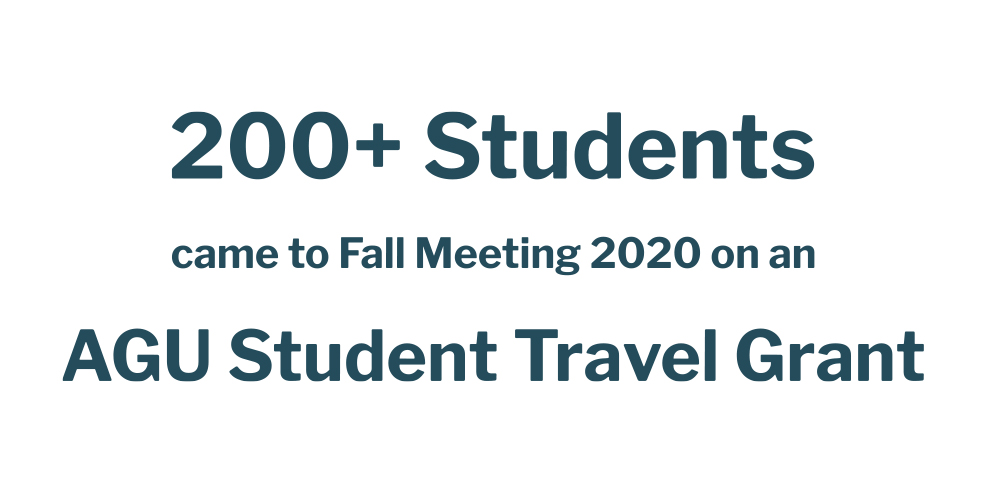 Looking to learn more about AGU giving funds and all your options?
Giving Options

When you support AGU programs, you join a global network of donors who are investing back into the Earth and space sciences community with valuable training, networking and publishing opportunities around the world.

We are able to encourage and foster the next generation of scientists because of you! 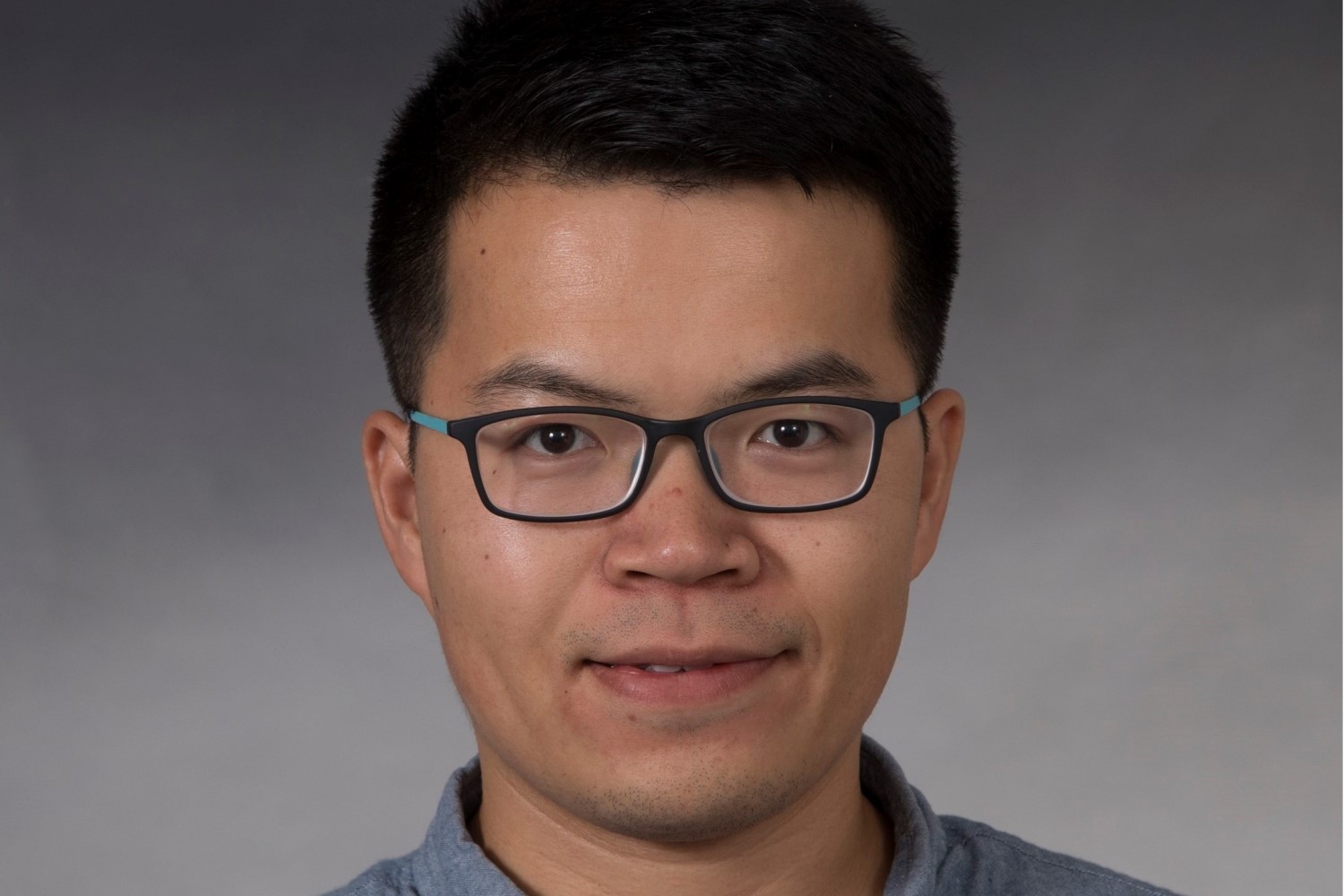 My first AGU Fall Meeting in 2016 was very typical for an AGU newbie: exciting and overwhelming! Not only did I learn about others’ research, but I also met many new and old friends who have later helped me along my career path. That was the moment when I fully realized that AGU is more than just exciting science. I have been fortunate enough that I could always attend AGU meetings, but many others are not as lucky as me because of financial burdens. I understand how AGU can change a student’s career path. That’s why I decided to help AGU support more students to attend AGU meetings. 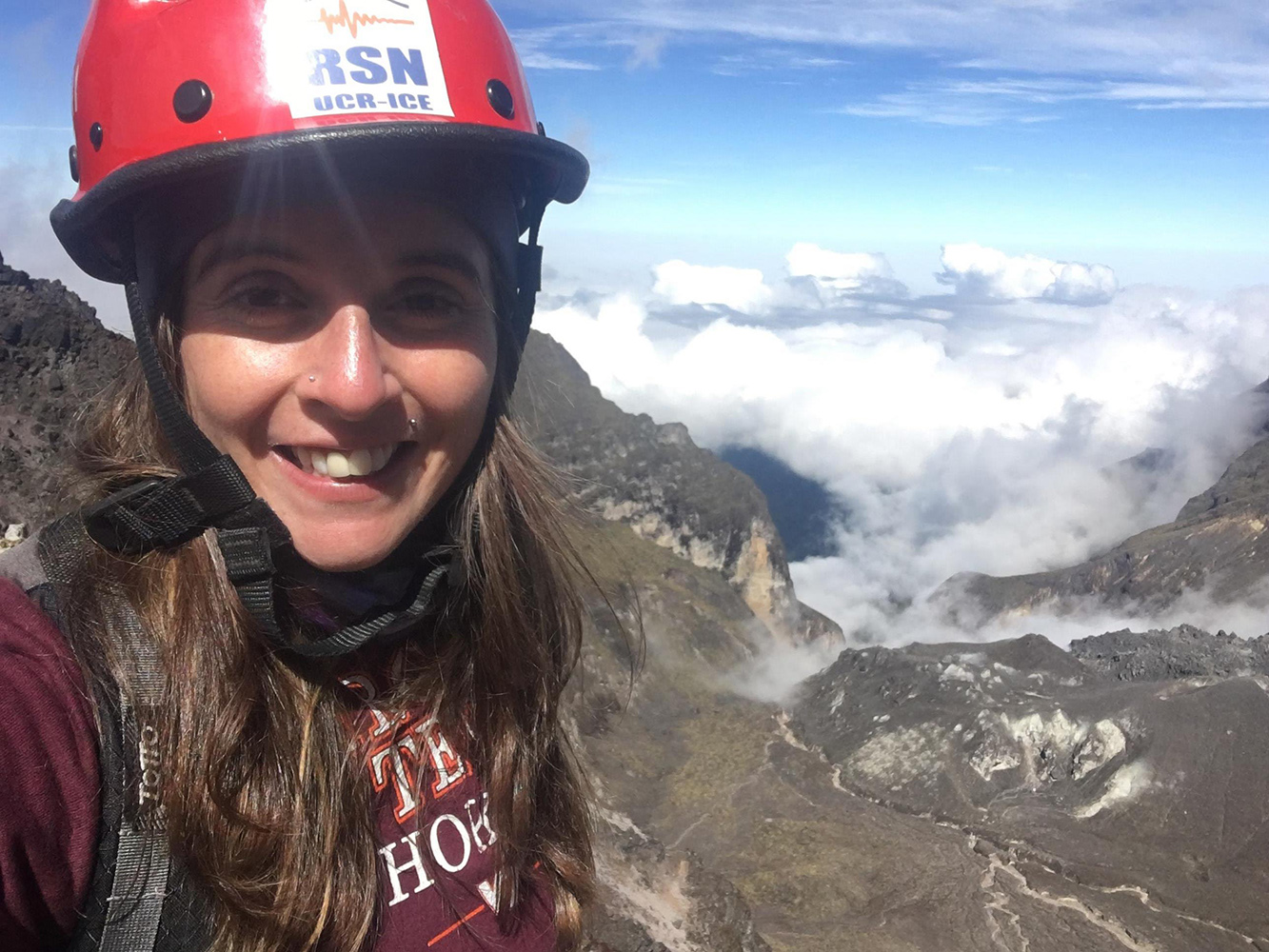 I joined AGU in 2012 when I left my home country of Costa Rica to pursue a doctoral degree at Virginia Tech. Although at first, it was difficult for me to grasp the nuance of what becoming a Ph.D. student entailed, I quickly fell in love with so much more than just my research on the composition and origin of melts in the Earth’s mantle. AGU’s student travel grant program, which supports students and early-career professionals of all backgrounds, opened many doors of opportunity for me. As a grant recipient, the student travel grant program has had an incredibly positive impact on my career development. It allowed me to participate in meetings and workshops that I otherwise would not have been able to attend. 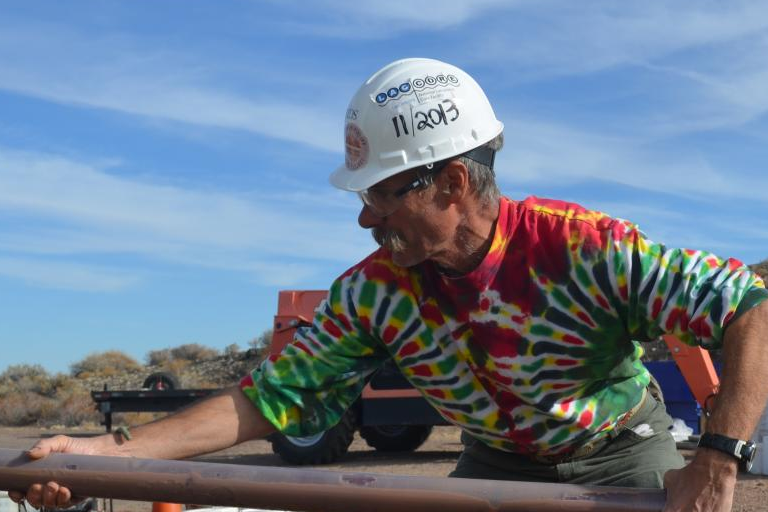 My first AGU meeting was over 42 years ago in Washington, D.C. at the “big” event of the year. I cannot imagine having gone through my career in the geosciences and the academy without involvement in AGU meetings regularly. The 1979 Spring Meeting in Miami was a very special one for me, I sought out one of the giants of extensional tectonics and, in a shy fashion, introduced myself and asked whether I could show him some new data. After about 5 minutes, I realized that my years of hard work in the field and the laboratory had been worth it. I would like to think that my career was a successful one and that I was able to give much back to my profession. Part of those opportunities are rooted in my experiences at many AGU meetings, first as a student and later as a member of the academy. 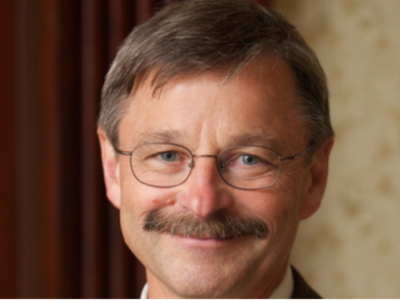 46 years ago, I attended my first AGU meeting. I was a student studying Earth and planetary science at Harvard. It was an exciting time: We were working on the returned Apollo moon rock samples and I was also pursuing other research directions on Earth rocks. My first AGU meeting was the meeting for Earth scientists at the time and was a tremendous eye-opener for me. I was taken in by the excitement that I felt–the stimulation and cross-communication, the partnerships being forged, and the discussions on how best to pursue science for science’s sake and how to use science to directly solve society’s problems. The intensity of my first AGU meeting made a lasting impression on me. 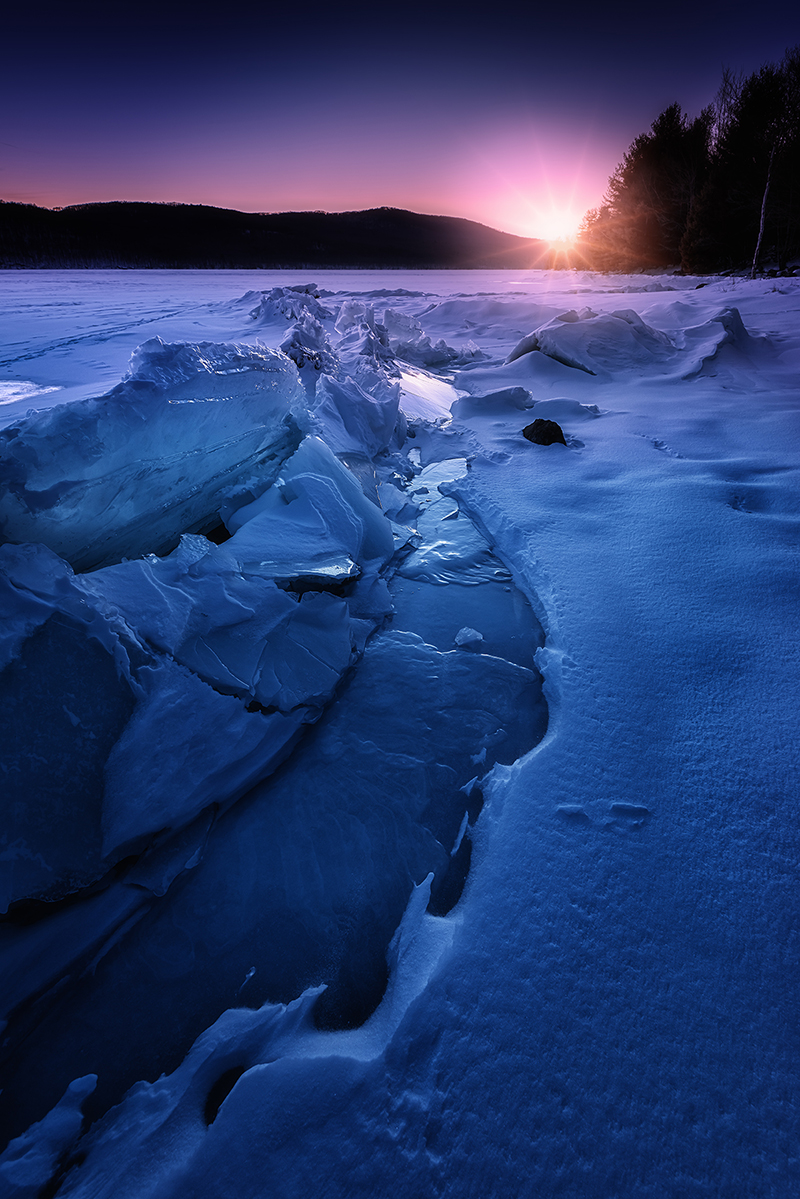 Your gift to AGU allows us to advance Earth and space science and its ability to positively impact society well into the future. Consider adding a one-time or monthly donation to your membership renewal.

Gifts over $150 can be split between two AGU funds.

*By establishing a monthly gift, you can create a reliable and sustainable source of income which allows AGU to plan and put donations to even better use.