The Ronald Greeley Early Career Award in Planetary Sciences is presented annually and recognizes significant early-career contributions to planetary science from honorees within six years of receiving their Ph.D.  Established in 2012, this award is named in honor of AGU Fellow Ronald Greeley for his influential contributions in both training and mentoring planetary scientists.

The award is presented at the Planetary Sciences section reception during the AGU Fall Meeting. 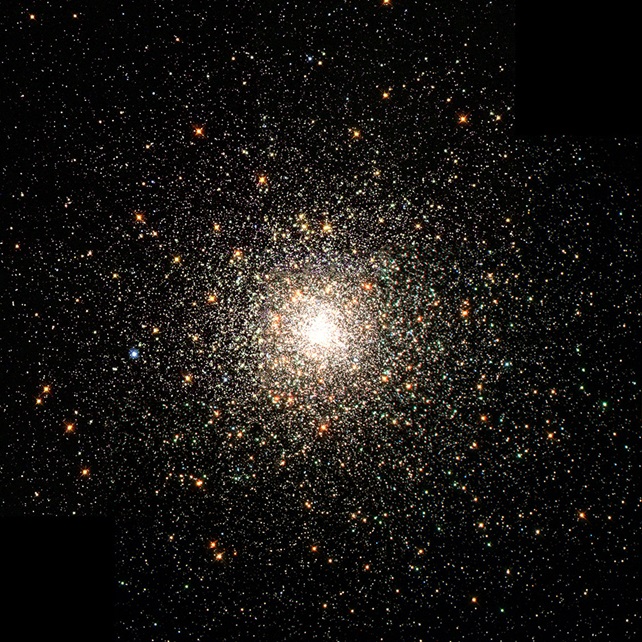 AGU is proud to recognize our section honorees. Recipients of the Ronald Greeley Early Career Award in Planetary Sciences will receive the following benefits with the honor:

The following relationships need to be identified and communicated to the award committee but will not disqualify individuals from participating in the nomination or committee review process. These apply to committee members, nominators, and supporters:

The only exception to this policy is that this restriction does not apply to early career awards from sections. Termination of a relationship is defined as follows: Nominee no longer being paid by supporter or no longer supported under the same grant or contract 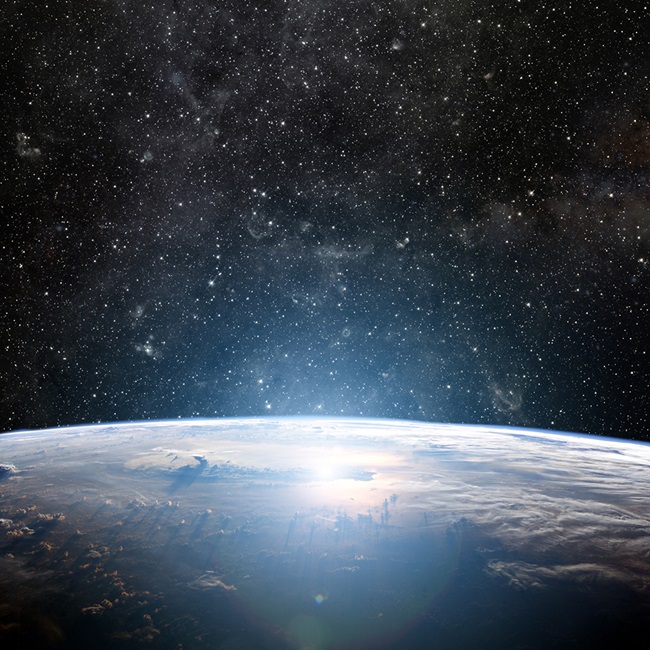 Submissions are reviewed by the Greeley Award Committee. Nominations should be submitted online.
SUBMIT 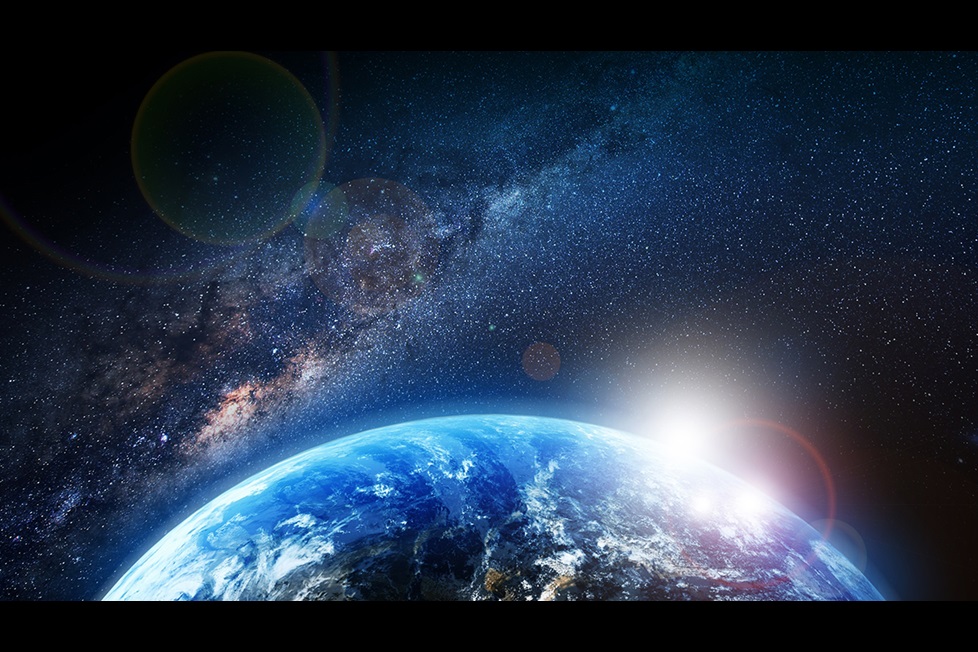