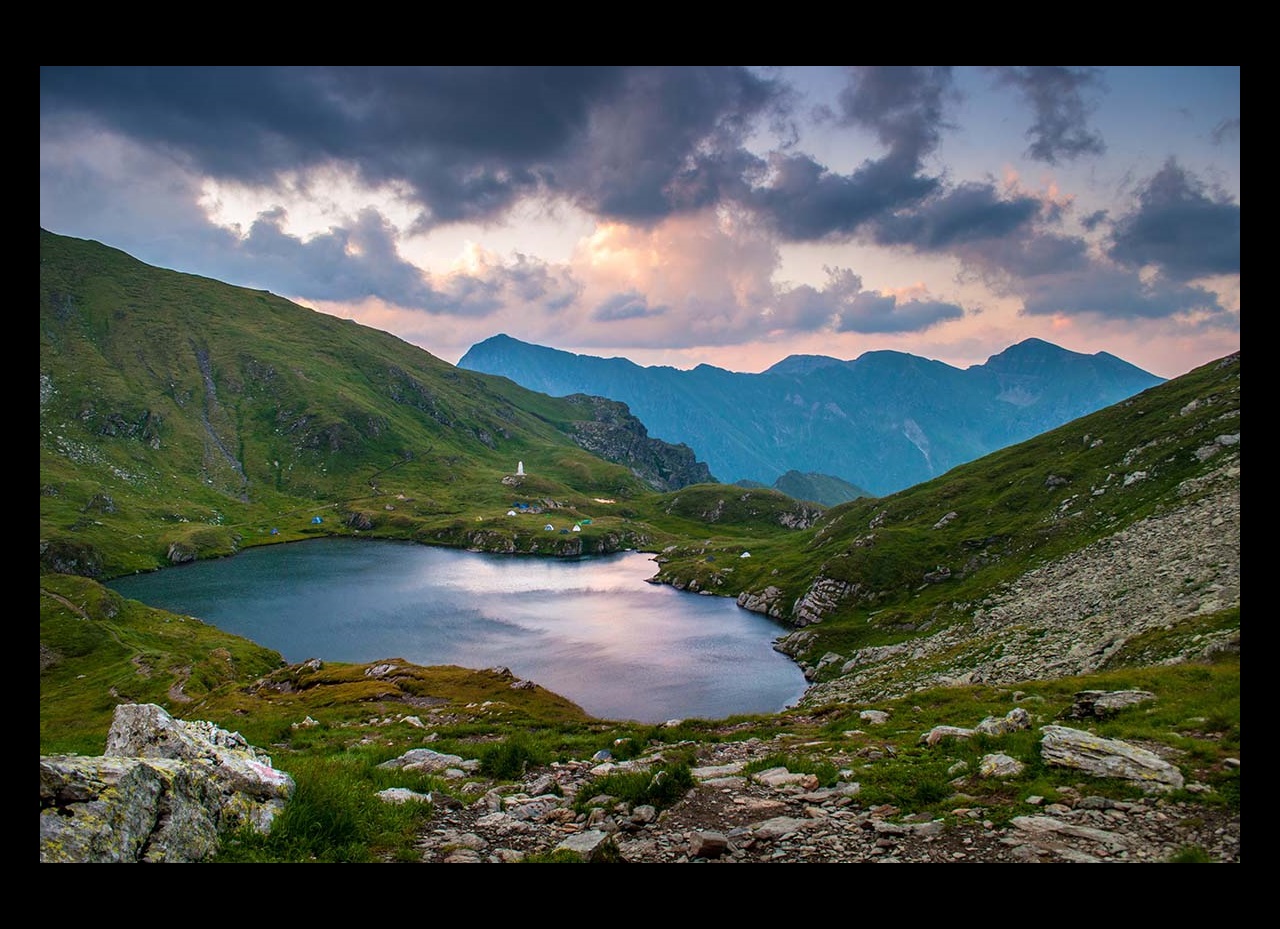 The Thomas Hilker Early Career Award is given annually in recognition of unusually creative work by an early career scientist that advances scientific understanding of biogeosciences. This award memorializes Thomas Hilker, whose groundbreaking work to quantify global photosynthesis from satellite data was a technical and scientific challenge that required both long-range vision and tremendous diligence and attention to detail.

This early career award, given at Fall Meeting, recognizes a scientist whose research propels any discipline related to the field of biogeosciences. The new award addresses a need to recognize and reward up-and-coming scientific leaders in the Biogeosciences section. 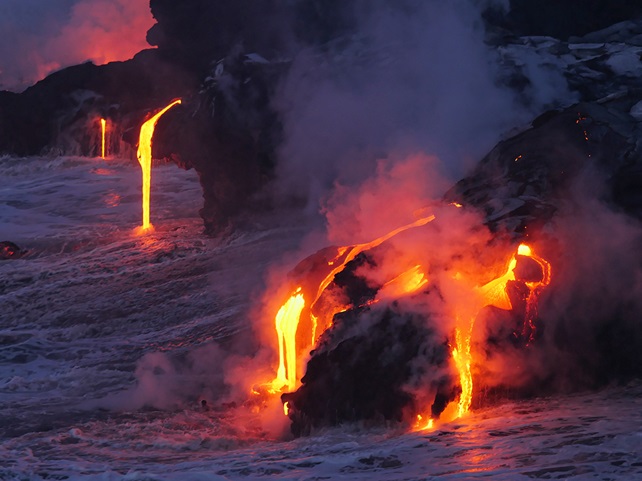 AGU is proud to recognize our section honorees. Recipients of the Thomas Hilker Early Career Award for Excellence in Biogeosciences will receive the following benefits along with the honor:

The following relationships need to be identified and communicated to the award committee but will not disqualify individuals from participating in the nomination or committee review process. These apply to committee members, nominators, and supporters: 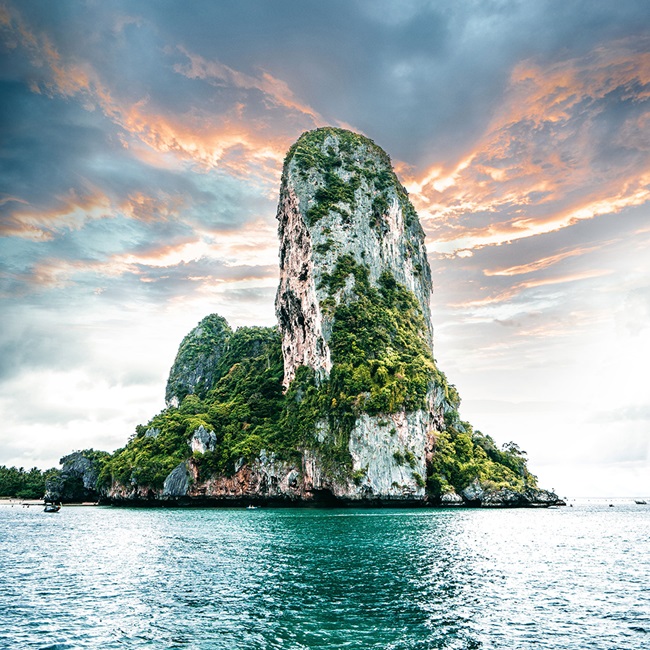 Your nomination package must contain the following files in one PDF. Each item should be no more than two pages.

Nominations should be submitted through our online submission system.

We encourage you to watch our tutorial on successfully submitting a nomination package or reading our guide on how to submit a successful nomination.

Awardees are selected by the Hilker Award Committee. 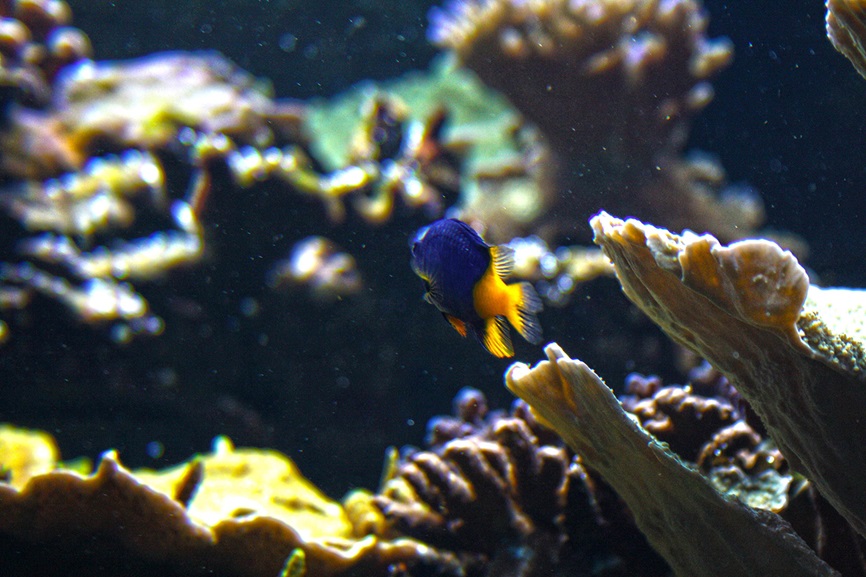 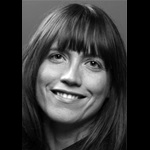 Kimberly Novick received the 2019 Thomas Hilker Early Career Award for Excellence in Biogeosciences at AGU’s Fall Meeting 2019, held 9–13 December in San Francisco, Calif. The award recognizes “a scientist whose research propels any discipline related to the field of biogeosciences.”

I am thrilled to announce Assoc. Prof. Kimberly Novick as the recipient of the 2019 Thomas Hilker Award, for her cross-disciplinary work that elucidates key physiological mechanisms that govern ecosystem interactions with a changing climate and for her leadership service to environmental observation networks for the study of land–atmosphere feedbacks at policy- and management-relevant scales.

I have known Kim since 2001, when she conducted and published an undergraduate thesis exploring how the carbon balance of grassland ecosystems responds to periodic drought and harvest. With her Ph.D., she extended her work to forests, considering how canopy architecture provides hydraulic constraints on leaf gas exchange, and then used this knowledge to improve our understanding of how plant defense is altered with elevated atmospheric carbon dioxide. At Indiana University, she focuses on land–atmosphere interactions in the eastern United States, where the combined effects of co-occurring changes in land cover and climate have been occurring for centuries now. Using long-term AmeriFlux records, Kim and her collaborators have demonstrated a persistently high carbon sink in maturing eastern U.S. hardwood forests, in contrast to expectations from ecological theory. However, by recognizing that plants operate along a continuum of water-saving (isohydric) to carbon-maximizing (anisohydric) responses to water stress, her work shows that the decline of anisohydric oaks in the eastern United States will make these forests more sensitive to water limitation in the future. Likewise, her lab’s influential work to disentangle plant physiological response to declining soil moisture and rising vapor pressure deficit during drought has clear implications for drought tolerance of future ecosystems in a climate that will be characterized by higher vapor pressure deficit.

For these reasons, all her letter writers agree that Kim should receive the Hilker Award—for bridging biogeosciences, ecophysiology, and climate science and transforming them into a field that addresses pressing societal problems.

I am honored to receive the inaugural Thomas Hilker Award. Recollections shared by Thomas’s colleagues make clear his lasting impact on the biogeosciences, driven by the force of his ideas and his personality. I am grateful for this opportunity to carry his legacy forward.

My work owes a great debt to the AmeriFlux network—a willing “coalition” of scientists that has crafted a culture of open data sharing and collaboration that provides many intellectual and social benefits for early-career scientists. I am also grateful for the many professional benefits I receive as co-organizer for Flux Course, an annual 2-week early-career workshop driven for more than a decade by the vision of Dave Moore and Russ Monson. My postdoctoral work at Coweeta Hydrologic Lab, supervised graciously by Chelcy Miniat, connected me with communities of ecologists and land managers who sharpen my lab’s focus on practical problem solving. I am also grateful for the institutional support I’ve received from Indiana University and the many smart collaborators, postdocs, students, and technicians I’ve had the honor to work with there. I am particularly indebted to Rich Phillips, who, whether he knows it or not, has been my mentor for many years.

My graduate school experience had a deep impact on my career. I continue to collaborate often with former lab mates like Paul Stoy, who taught me at least half of what I know. And I am certain I had the world’s kindest and wisest Ph.D. advisor, Gaby Katul, who among other things taught me the crucial role of approaching research questions with a strong theoretical foundation. Finally, and above all, I thank my husband, Mike Jackson, for many years of love and support for striking the right balance between work and all the rest of life.

Honoring the legacy of Thomas Hilker whose groundbreaking work to quantify global photosynthesis from satellite data was a technical and scientific challenge that required both long-range vision and tremendous diligence and attention to detail, the Hilker Early Career Award for Excellence in Biogeosciences will recognize a scientist whose research propels any discipline related to the field of biogeosciences.

Donations can be made online by selecting the Hilker Early Career Award for Excellence in Biogeosciences from the Fund drop-down.

Your gift to AGU allows us to advance Earth and space science and its ability to positively impact society well into the future. Consider adding a one-time or monthly donation to your membership renewal.

Gifts over $150 can be split between two AGU funds.