Information on the Lecture

The William B. Hanson Lecture is presented annually at the AGU Fall Meeting and recognizes a mid-career scientist who is making an impact through innovative approaches to observation and interpretation and to encourage a breadth in interpretation that advances all disciplines in SPA. 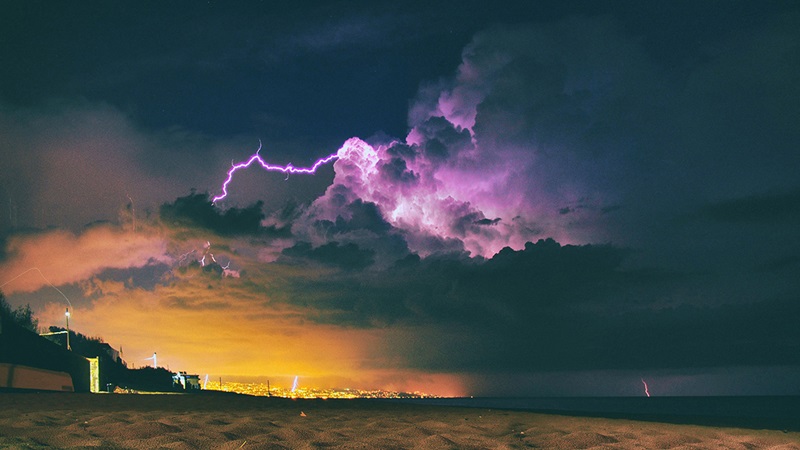 AGU is proud to recognize our section honorees. Recipients of the Lecture will receive the following benefits with the honor:

Relationships to a nominee

William B. Hanson lecturers are selected based on nominations by members of the Atmospheric Sciences and Space Physics and Aeronomy sections, the broader AGU community, and the general public.

A nomination package must include a letter of recommendation from the nominator or collaborative nominators and from any supporters stating why the candidate is well-suited to give the Hanson Lecture. The letter should briefly explain the importance of the science conducted by the nominee or by those coworkers that the nominee has directly influenced in the field of atmospheric sciences and/or space physics and aeronomy. Any evidence of how the nominee has contributed to the advancement of discovery for the benefit of humanity should also be included.

Multiple nominators for a candidate are allowed; however, nominators should consider collaborating to submit a more robust package for the nominee. Nominations for the Hanson Lecture are now open. The 2022 nomination cycle runs from 18 January to 15 April at 23:59 ET. Nominate a colleague today. 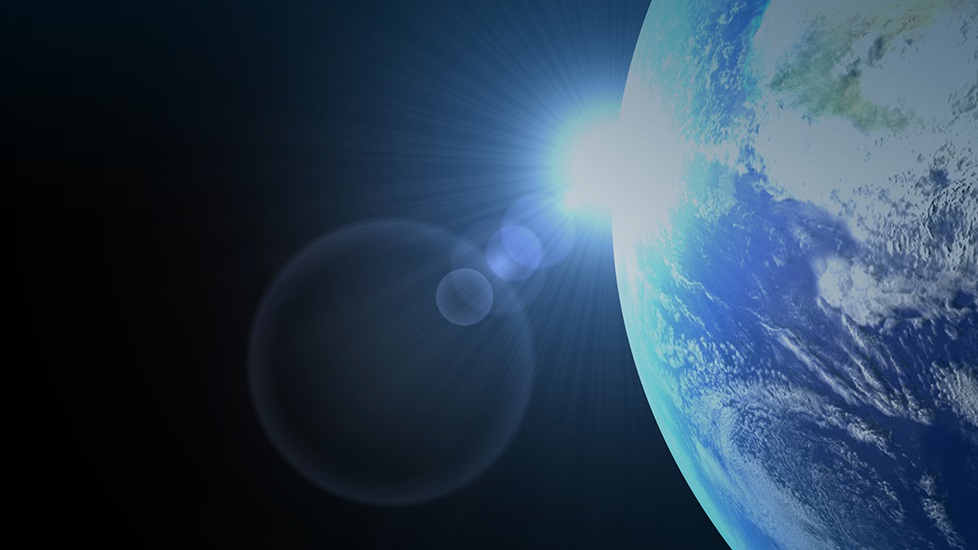 Expanding our understanding of thermosphere dynamics through distributed sensing networks