Information on the Perlman Award

The David Perlman Award for Excellence in Science Journalism – News is an annual award recognizing excellence in science news reporting, defined as work prepared with a deadline of one week or less. It is presented annually to a journalist or a group of journalists for a news story or series in any medium, except books, that makes information about the Earth and space sciences accessible and interesting to the general public.

The Perlman Award, first presented in 2000, was named in honor of the distinguished former science editor of the San Francisco Chronicle. 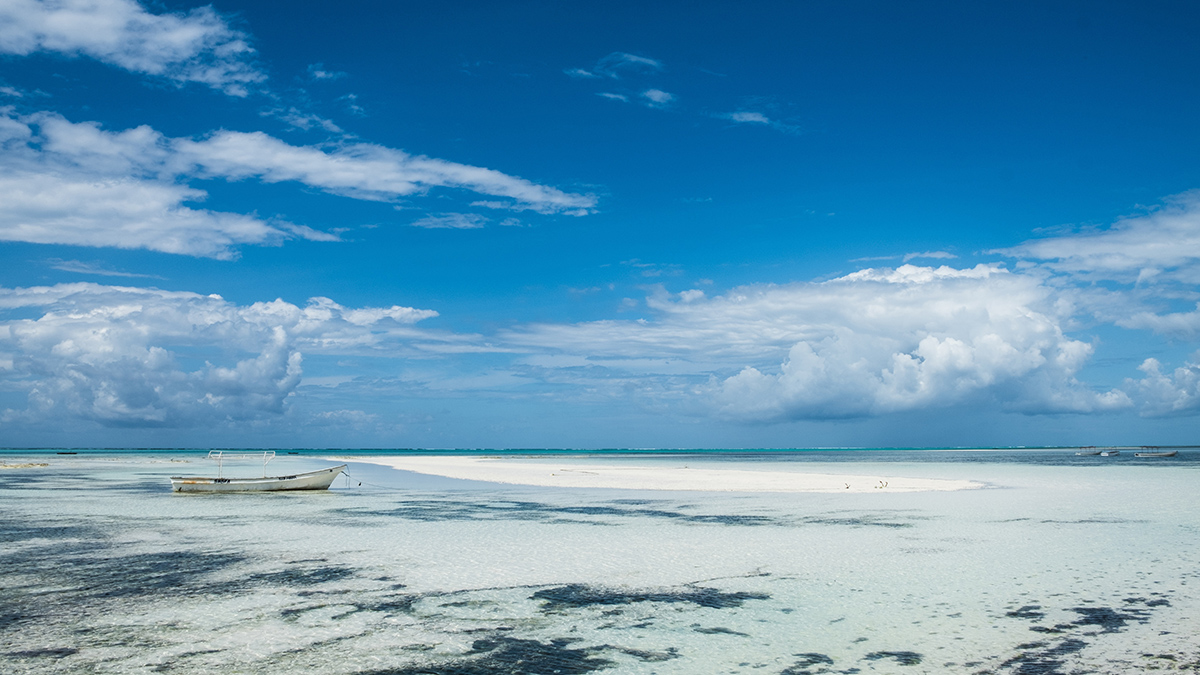 AGU is proud to recognize its honorees. Recipients of the David Perlman Award for Excellence in Science Journalism – News will receive the following benefits with the honor:

AGU membership is not required for nominators or nominees of the David Perlman Award for Excellence in Science Journalism – News. A person or group may be nominated or may self-nominate for both the Perlman and Sullivan awards in one year, but no individual or group is permitted to win both awards in the same year. Self-nominations are accepted. Nominees should: 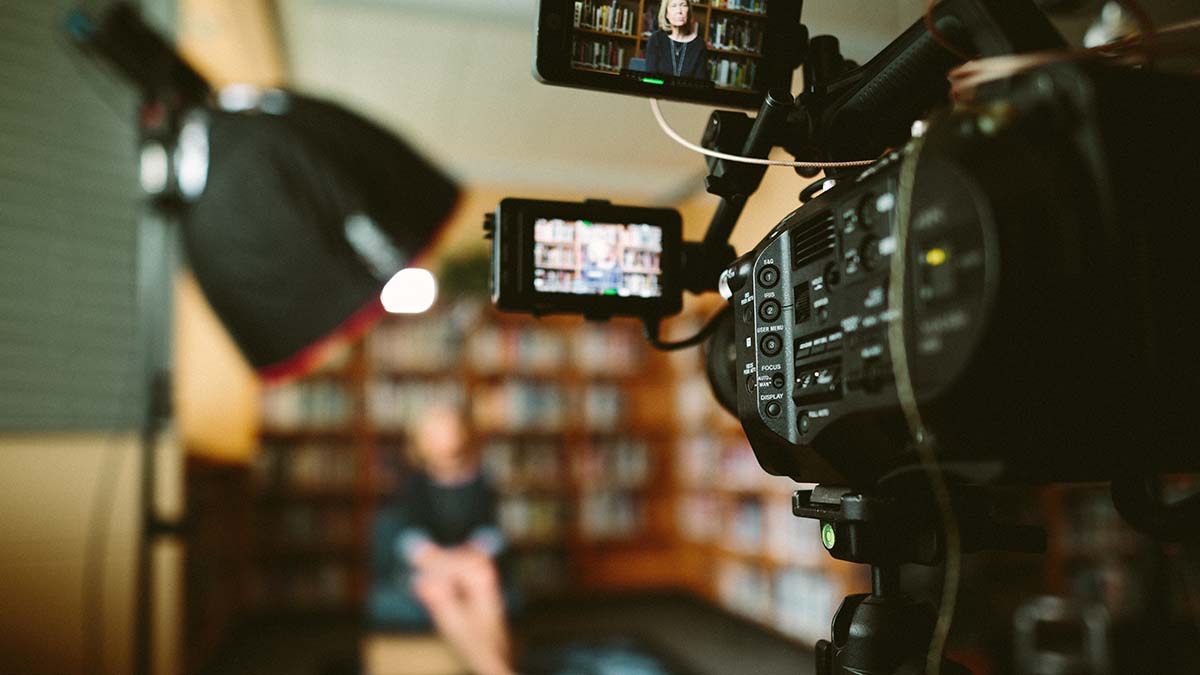 The Perlman Award recognizes excellence in reporting a news story or series that: 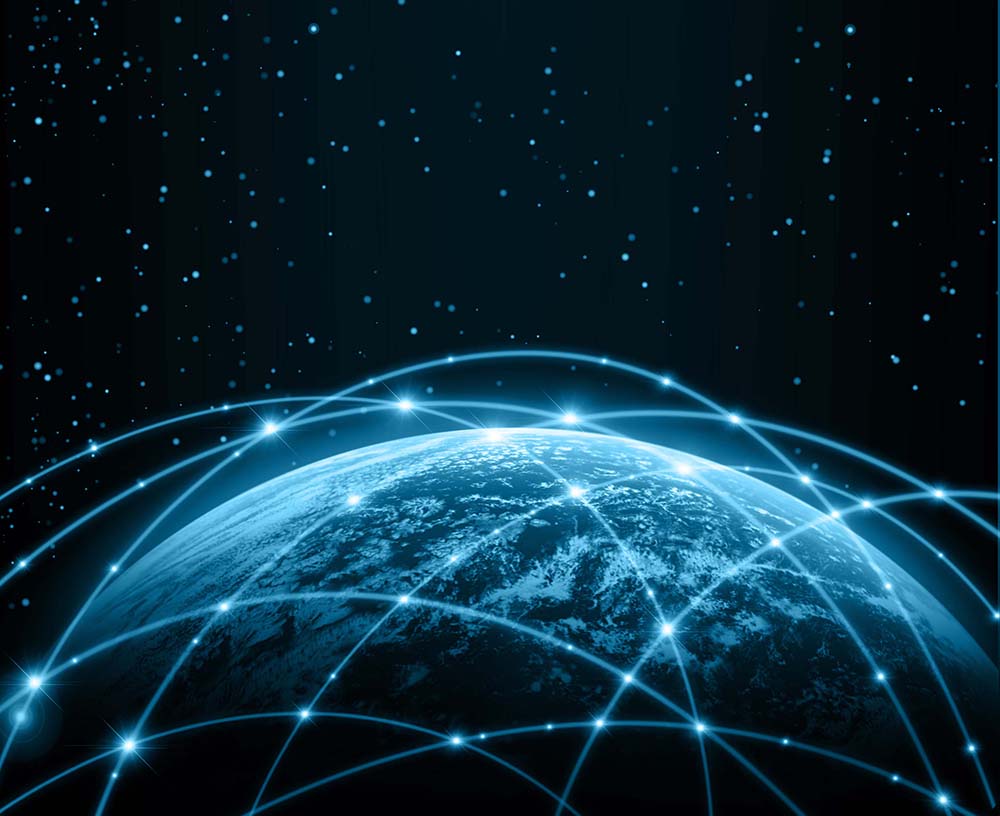 Eligible news stories must be about one or more of the scientific disciplines represented by AGU.

Eligible entries for the Perlman Award must have been intended for, and available to, the general public.

Entries must be in English (or include an English translation).

If each segment of a series was identified at the time of publication as being part of the series, the series is eligible to be judged as one entry. Alternatively, coverage of an ongoing activity, such as a scientific society meeting or a natural event, can be regarded as a series. However, no more than three segments of any series may be submitted for judging. 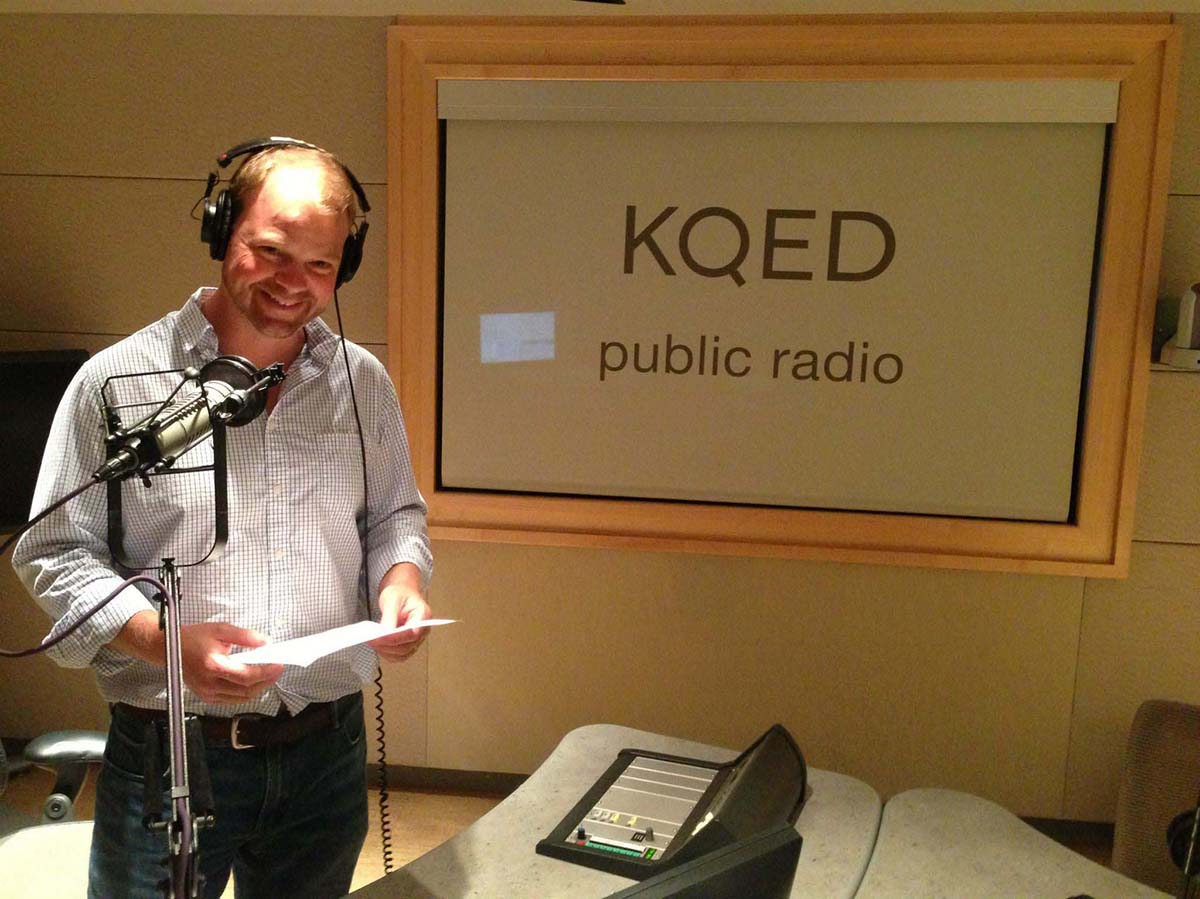 The nomination cycle for 2020 AGU journalism awards is now open until 15 March. Nominate someone today.

Nominations should be submitted through our online submission system.

We encourage you to read our guide on how to submit a successful nomination. Recipients are chosen by the Perlman Award Committee.

Eligible entries must have been first published between 1 January and 31 December of the year prior to the award year. Most nominations are submitted by the author(s) of the entry. However, if you are not the nominee, AGU will contact the nominee(s) to ask if the nomination should move forward and to request any additional materials that may be needed. 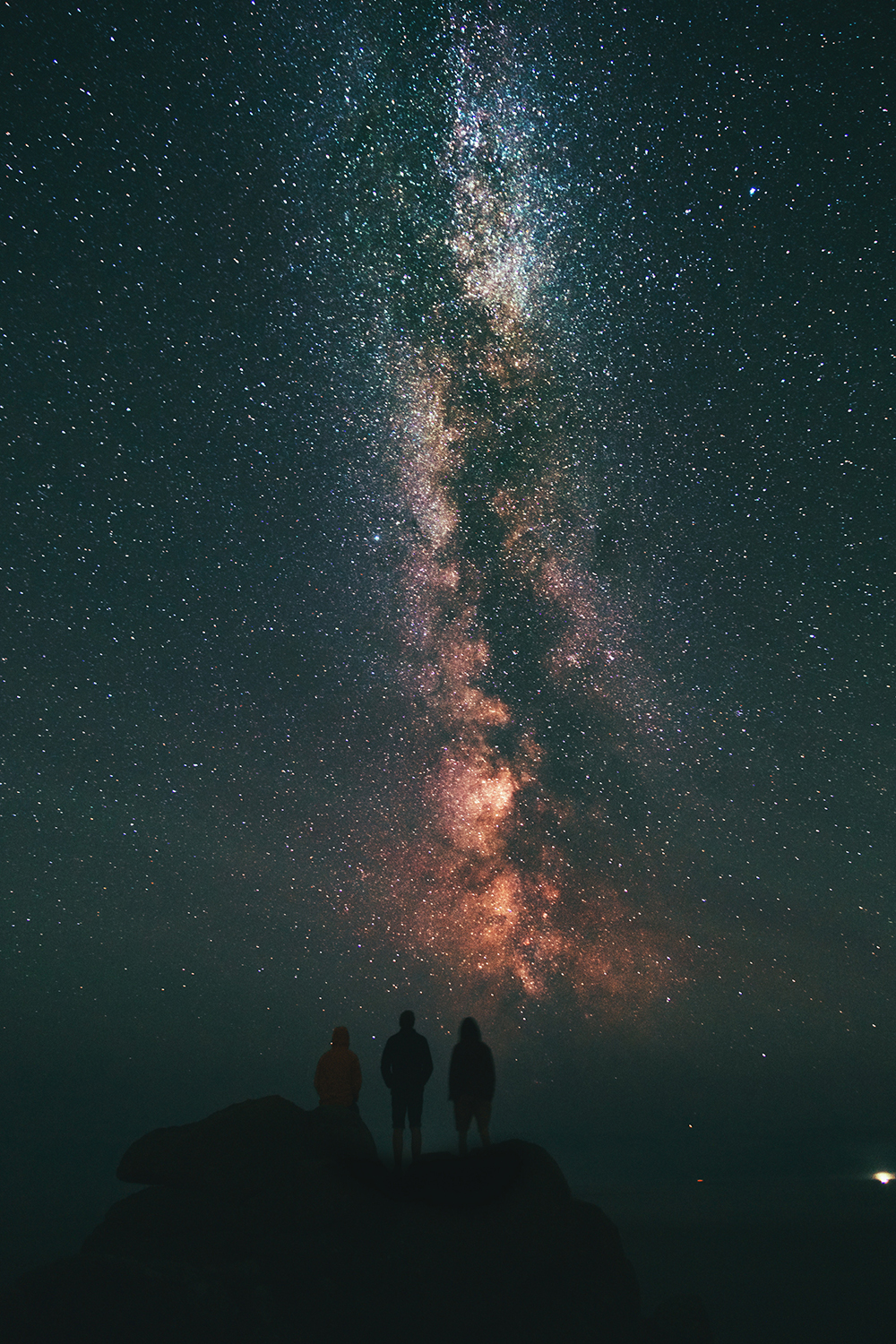 Additional documentation for the Perlman Award 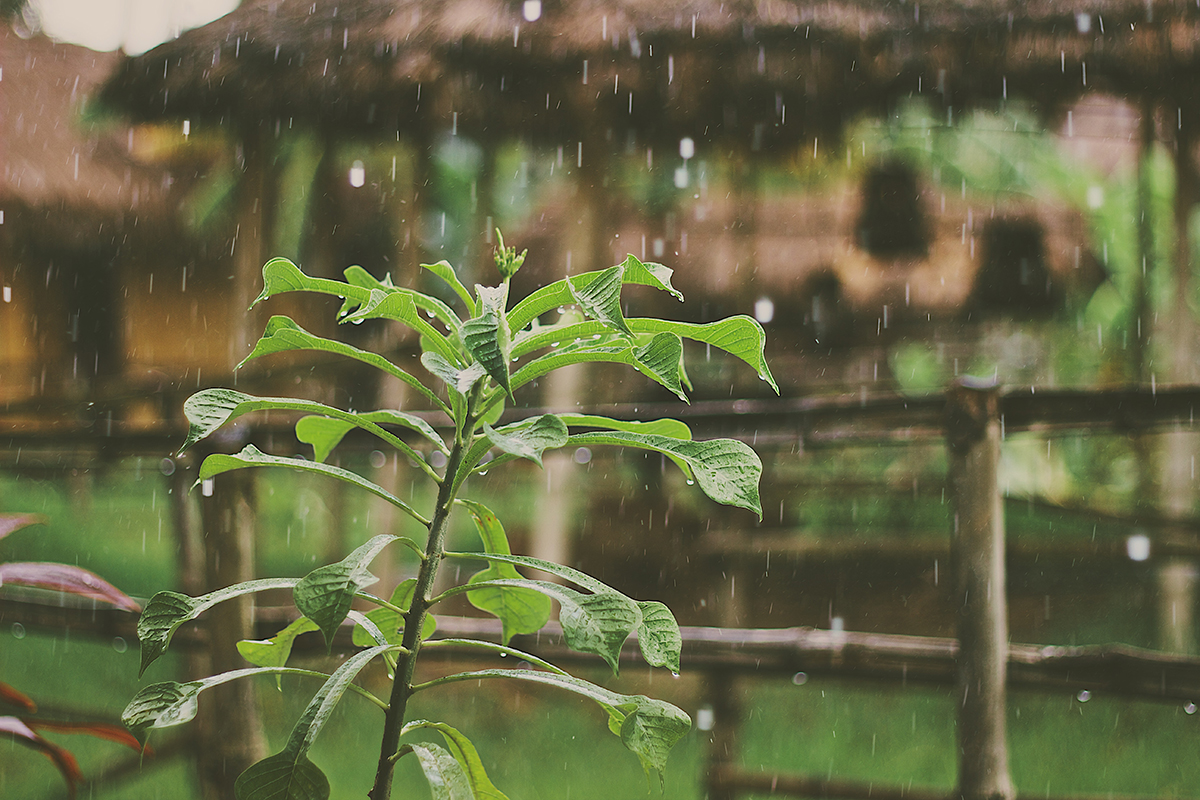