Information on the Whitten Medal

The Charles A. Whitten Medal is awarded in even-numbered years to a senior scientist in recognition of outstanding achievement in research on the form and dynamics of the Earth and planets. Recipients of this award typically work in the following disciplines: geodesy, nonlinear geophysics, planetary sciences, seismology or tectonophysics.

Charles Whitten was a geodesist with the U.S. Coast and Geodetic Survey who made outstanding contributions to the geodetic sciences, specifically to the research of crustal movements. Whitten formerly served as president of AGU’s Geodesy section (1964–1968) and AGU General Secretary (1968–1974). He was the first recipient of this medal when it was established in 1984.

AGU is proud to recognize our honorees. Recipients of the Charles A. Whitten Medal will receive an engraved medal, as well as the following benefits with the honor: 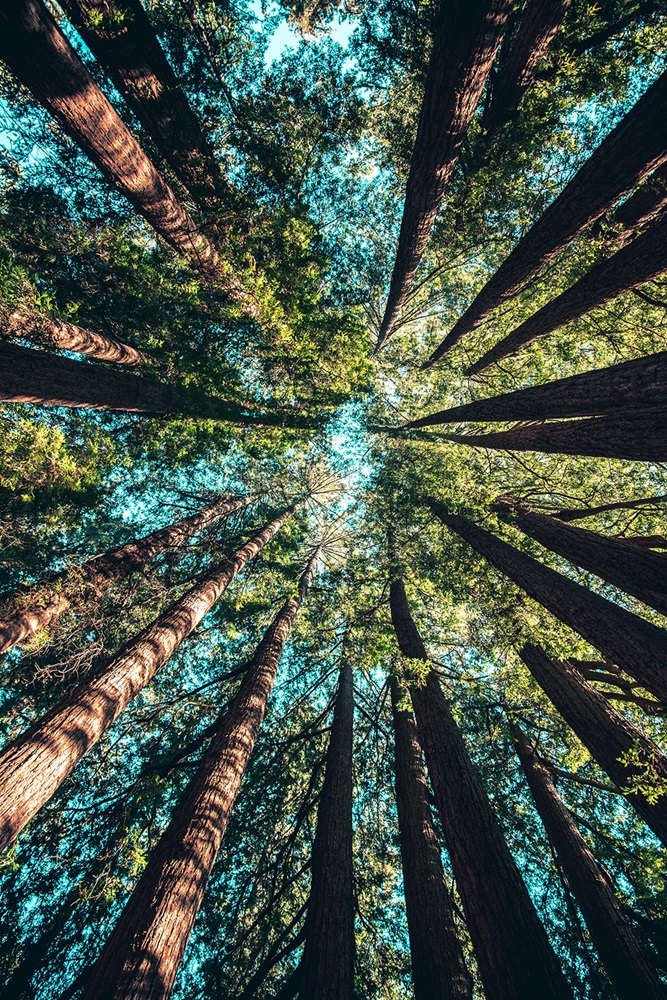 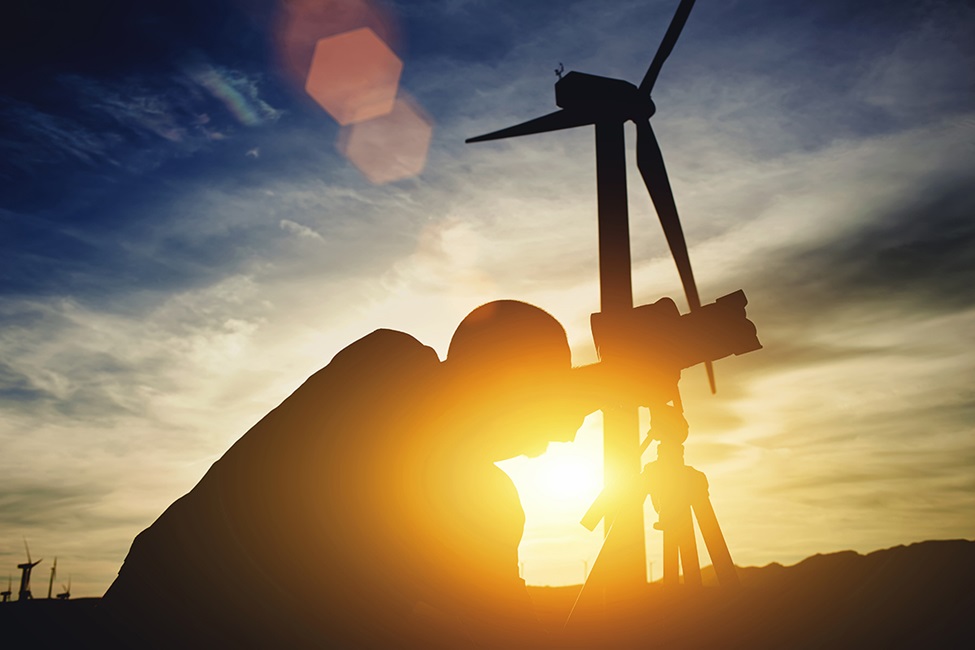 Your nomination package must contain all the following files, which should be no more than two pages in length per document. For detailed information on the requirements, review the Union Awards, Medals and Prizes Frequently Asked Questions.