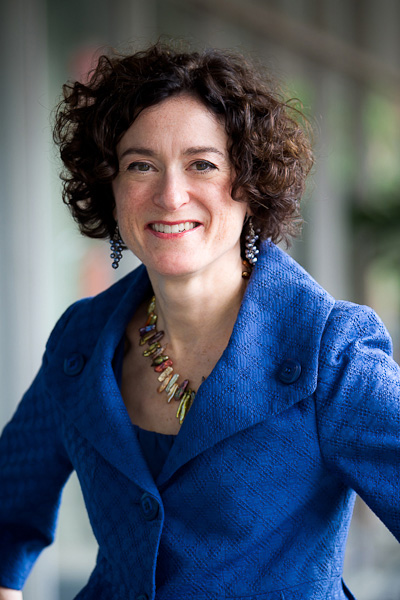 Chris McEntee, BSN, MHA, is executive director and CEO of AGU, a worldwide scientific community that advances the understanding of Earth and space through cooperation in research. She is the third executive director in AGU’s 92-year history. Over 25 years she has made her mark as an association leader and innovator, building a steady record of achievement in leading large organizations through changes in governance, membership, and the fluid public policies that confront them.

McEntee’s previous leadership experience has spanned the fields of aging, healthcare, and architecture. She served as executive vice president and CEO of the American Institute of Architects and previously served as CEO of the American College of Cardiology and its Foundation. McEntee began her career as a legislative representative for AARP and moved on to the American Hospital Association in 1986, where she rose to the position of executive vice president.

McEntee graduated from Georgetown University with a bachelor’s degree in nursing and holds a master’s degree in health administration from George Washington University. She is a graduate of the Advanced Executive Program at the Kellogg School of Management at Northwestern and has served on the board of numerous groups, including the MedStar Health Research Institute, where she serves as Chair, the American Board of Ophthalmology, and the American Board of Medical Specialists Health Policy Committee. She also has served as a member of the ASAE Awards Committee and Innovation Task Force.

McEntee is a Fellow of ASAE, and her honors include CEO Update's CEO of the Year (2016), ASAE Women Who Advance Excellence, GWSAE’s Visionary and Executive Update “Smart CEO” Award, the Annual Achievement in Health Care Management Award from Women Health Executives Network, and Crain’s Chicago Business Under 40 Movers and Shakers. In 2011 she was chosen for America’s Top Women Mentoring Leaders and in 2012 she was featured in the “100 Women Leaders in STEM.” In 2013 she was invited to author a chapter on the role scientific societies can play in informing public opinion on climate change for a publication titled, “Advances in Natural and Technological Hazards Research: New Trends in Earth Science Outreach and Engagement: The Nature of Communication.”