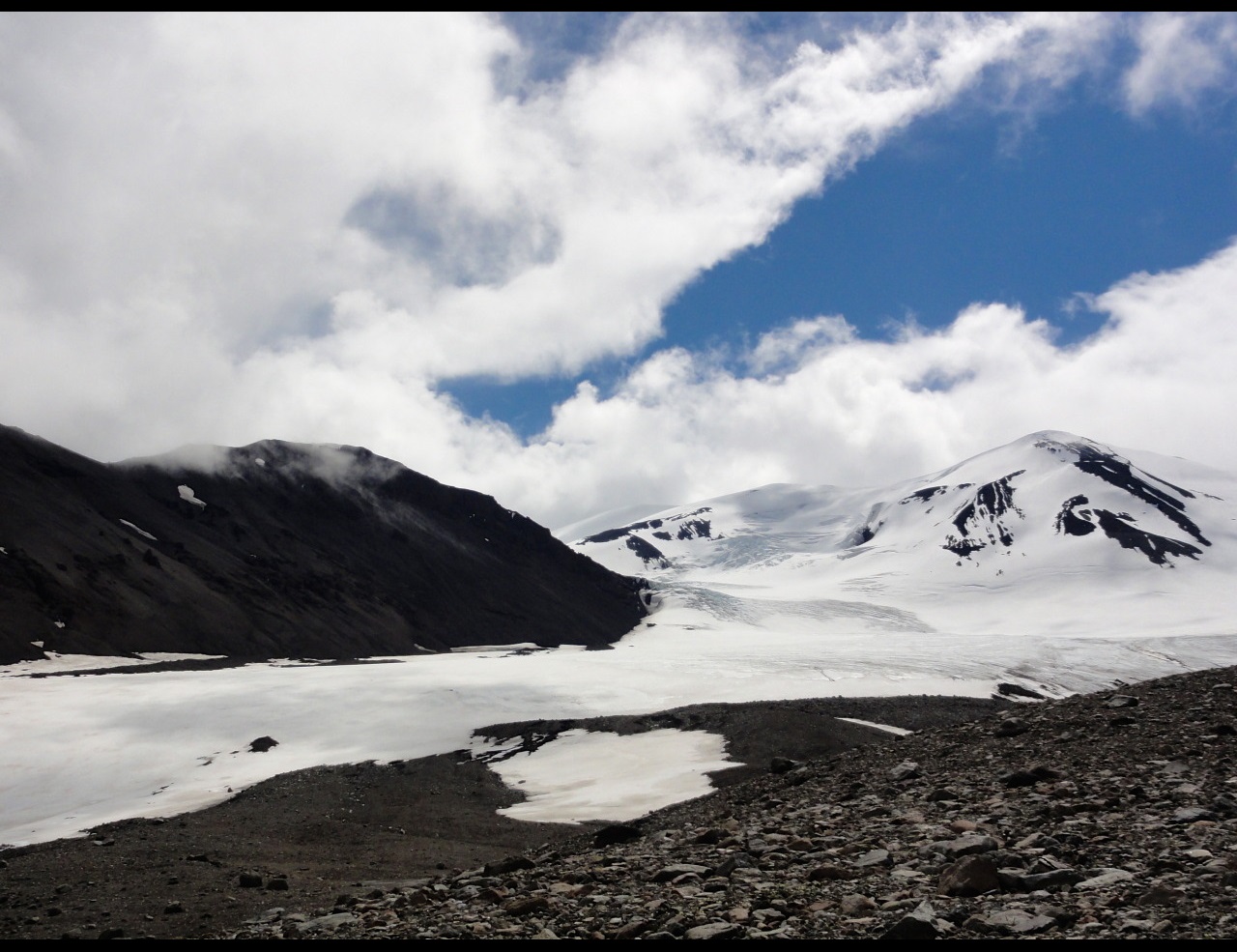 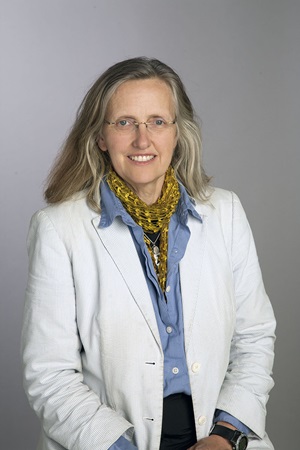 Robin Bell, AGU president (2019 – 2020), has been a member of AGU for more than 30 years. She is a past president of the Cryosphere section and was elected as an AGU Fellow in 2011. Bell received her undergraduate degree in geology from Middlebury College in Vermont and her Ph.D. in geophysics from Columbia University in 1989. Since completing her doctorate, Bell has led research at the Lamont-Doherty Earth Observatory on ice sheets, tectonics, rivers, and mid-ocean ridges.

Currently, Bell is a Palisades Geophysical Institute (PGI) Lamont Research Professor, directing research programs in Antarctica and Greenland, and she has developed technology to monitor our changing planet. Bell has coordinated 10 major aero-geophysical expeditions to Antarctica and Greenland, studying what makes ice sheets collapse. She has discovered a volcano beneath the West Antarctic ice sheet, several large lakes locked beneath two miles of ice, and demonstrated that ice sheets can thicken from below. Bell also led a Lamont team to map the Hudson River from Staten Island to Albany. In 2006, Bell received an honorary degree from Middlebury College and had an Antarctic Mountain named after her. During the International Polar Year, Bell led a major expedition to Antarctica to explore the last unknown mountain range on Earth, the Gamburtsev Mountains, which were completely covered with ice. Bell’s team discovered that water hidden beneath the ice sheet runs uphill. Using the new IcePod and gravity technologies, Bell’s team is currently exploring the Ross Ice Shelf, a floating piece of ice the size of France that covers the least-known piece of Earth’s ocean floor.

Bell is a passionate sailor and has crossed the Atlantic numerous times with her husband and children. She and her husband have also sailed the coasts of Newfoundland and Nova Scotia, and chased icebergs in the Labrador Sea.