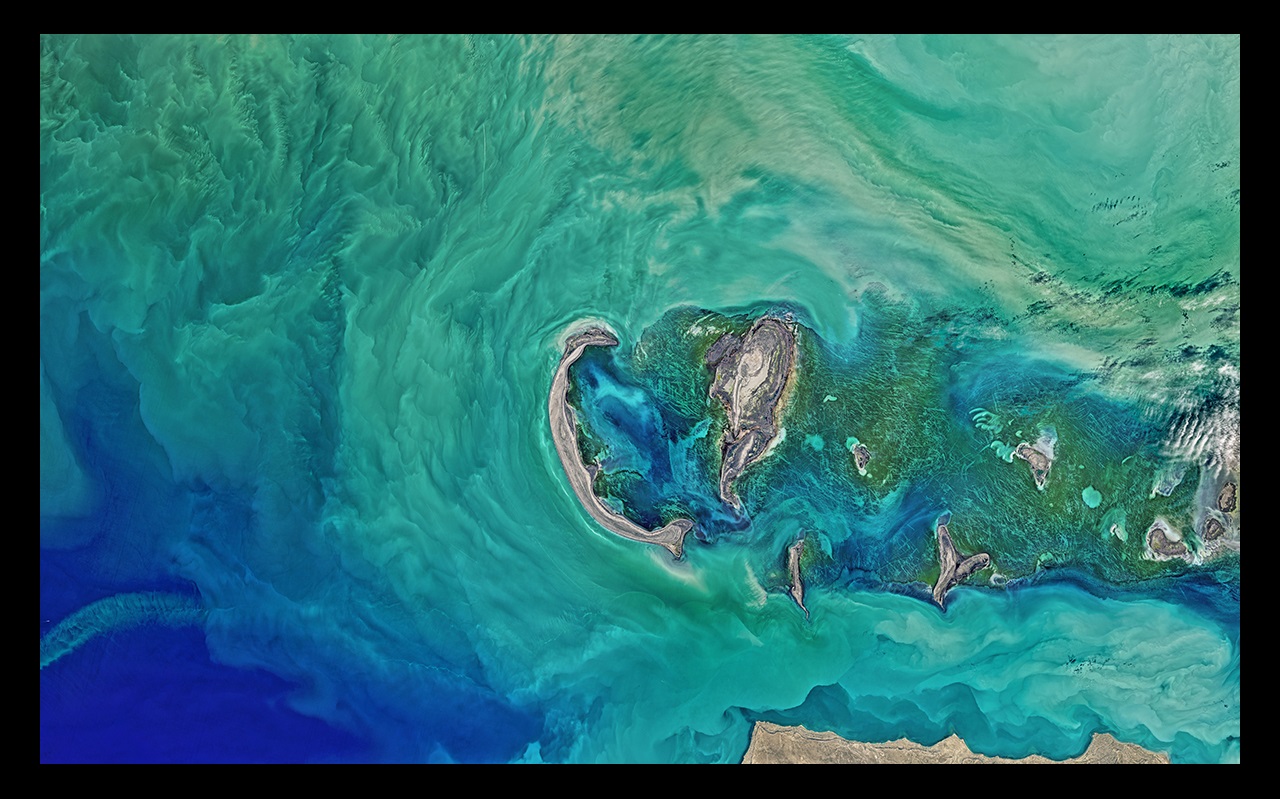 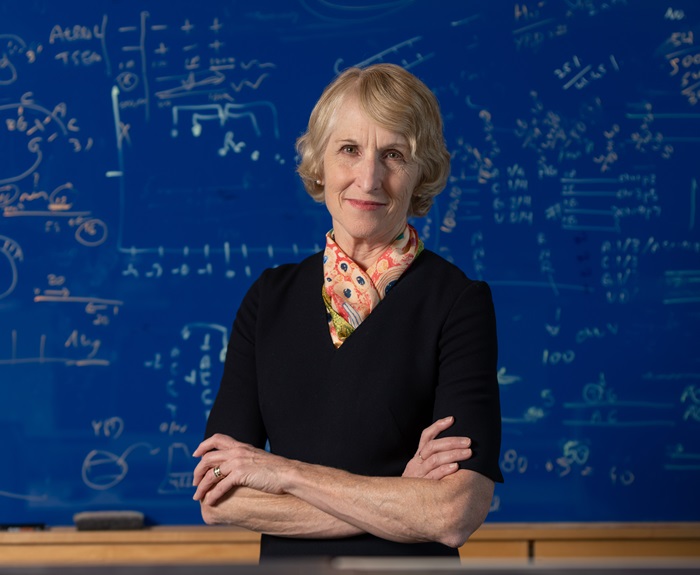 Susan Lozier took office as AGU president-elect in January 2019 and will serve from 2019-2020 in this role as a member of the Executive Committee and chair of the AGU Council. She will be AGU president from 2021 – 2022. Lozier has served on a number of AGU committees over the years, was elected an AGU Fellow in 2014, and received AGU’s Ambassador Award in 2016. She recently completed a term as president of the Oceanography Society.

Lozier received a bachelor’s degree in engineering from Purdue University and a Ph.D. in physical oceanography from the University of Washington. Following postdoctoral studies at the Woods Hole Oceanographic Institution, she joined the faculty of Duke University in 1992, where she served as a distinguished professor of ocean sciences. Since 1 September 2019, Lozier serves as the Dean of the College of Sciences at Georgia Tech and leads more than 2,500 students and 500 faculty and researchers across six internationally ranked schools.

Lozier is a physical oceanographer whose research focuses on the ocean’s role in climate variability and climate change, and how and whether ocean physics plays a role in those expected changes. In particular, she studies the large-scale meridional overturning circulation of the ocean and how that circulation impacts the transport of heat and fresh water. She is currently the international project lead for Overturning in the Subpolar North Atlantic (OSNAP), an observing system designed to measure the meridional overturning in the subpolar North Atlantic. Her research also focuses on understanding the physical controls on marine productivity.

Motivated by a commitment to diversity, Lozier has contributed to the community through her mentoring efforts for students and early career scientists. She initiated, and led for over a decade, the Mentoring Physical Oceanography to Increase Retention (MPOWIR) program, which has served as a model for other mentoring efforts in Earth and space science.

In addition to her AGU honors, Lozier has been recognized for her teaching, mentoring, and research contributions. She was the recipient of an NSF Early Career Award in 1996, was awarded a Bass Chair for Excellence in Research and Teaching in 2000 from Duke University, received a Duke University Award for Excellence in Mentoring in 2007, was named an American Meteorological Society Fellow in 2008, and was named a Fellow of the AAAS in 2015. She was also the recipient of the Outstanding Educator Award from the American Association of Women Geoscientists in 2010 and was awarded the Joanne Simpson Mentorship Award from the American Meteorological Society in 2017. Lozier was elected to the American Academy of Arts and Sciences in 2020.

Lozier brings her passion for building diversity and inclusiveness into a robust and transdisciplinary global Earth and space science talent pool, as well as a commitment to stewardship of our planet, to her new role with AGU.