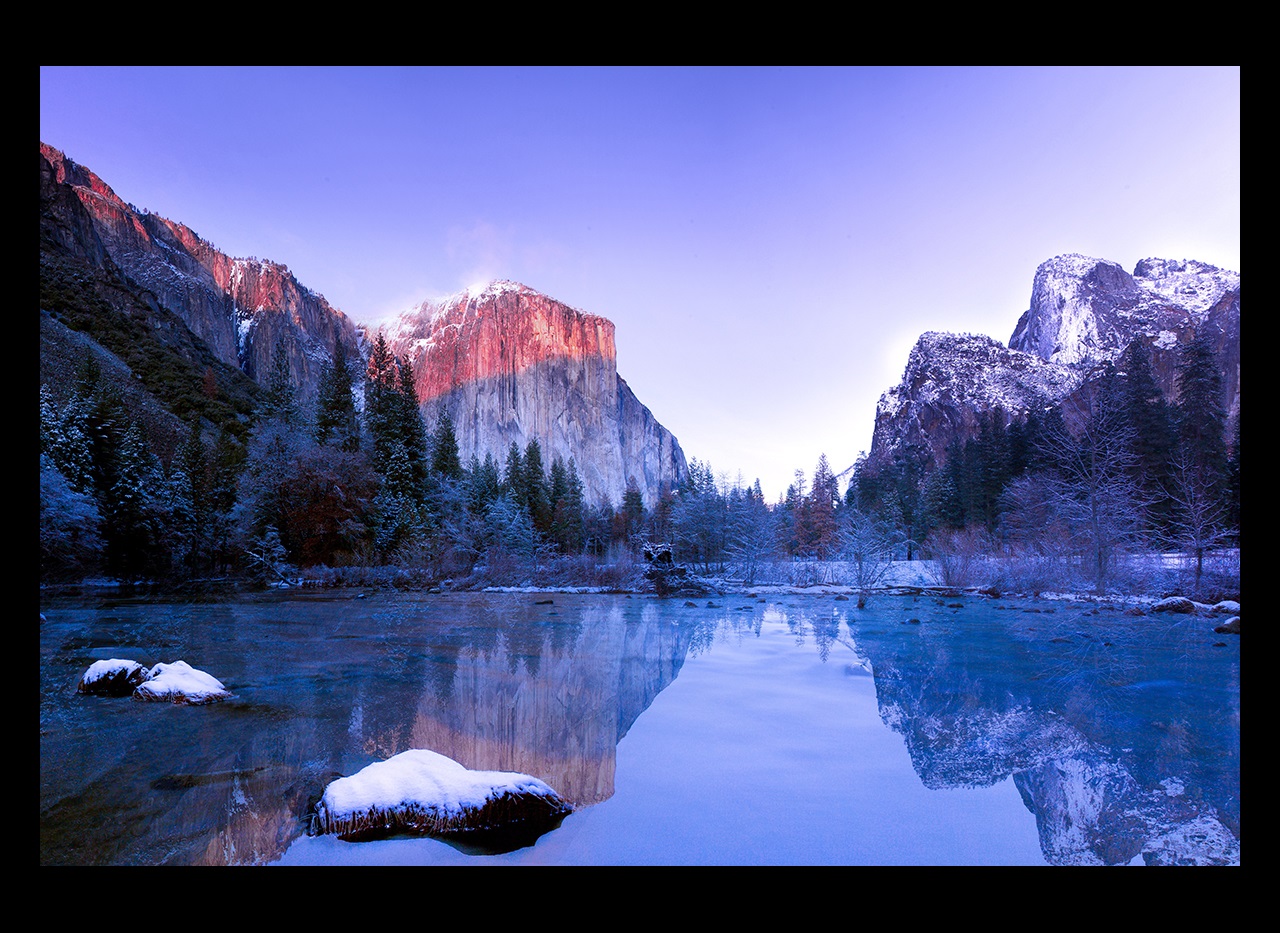 Join AGU in advancing Earth and space science for the benefit of humanity. We are researchers, educators, students, and advocates eager to know more within, around, and beyond Earth.
Join us

AGU’s bylaws are legal documents that define AGU’s purpose, our requirements for becoming a member, the responsibilities of our officers and other leaders, the organization’s structure, and much more. We encourage you to learn more about AGU by reading our bylaws.

The bylaws were last updated September 2015.

ARTICLE I. Name The name of this association is the American Geophysical Union (AGU), also referred to in these bylaws as the “Union,” a nonprofit corporation chartered under the laws of the District of Columbia.

The Union is dedicated to the furtherance of Earth and space science through the individual efforts of its members in cooperation with other national and international scientific organizations. Among the ways the Union fulfills its purpose are to:

There shall be the following membership categories:

Dues for all membership categories, including reduced rates for students or other groups, shall be set by the Board of Directors, except that the following shall not pay dues:

Section 1. Composition The elected officers of the American Geophysical Union shall be the president, president-elect, immediate past president, general secretary, and international secretary. The Board of Directors may also appoint one or more assistant secretaries and assistant treasurers, or other officers, who may or may not be members of the Union, and who shall have such duties and powers as the Board may from time to time prescribe. An executive director employed by the Board of Directors shall also serve as a nonvoting ex officio officer. Elected officers shall not be compensated except for reimbursement of reasonable expenses incurred on behalf of the Union, and no loans shall be made to any officers, directors, or other members.

ARTICLE V. BOARD OF DIRECTORS

The Board of Directors shall be composed of the president, president-elect, immediate past president, general secretary, international secretary, vice chair of the Council, the development board chair, six members elected by the Union membership, and up to two members nominated by the Union president and approved by the Board. The executive director shall be a nonvoting ex officio member of the Board, unless excused from all or part of a meeting by majority vote. No individual shall simultaneously serve in more than one position on the Board, except the general secretary, who shall also serve as treasurer.

The term of office for an elected or appointed director shall be two years or until a successor is named.

A vacancy in the office of elected Board member shall be filled for the remainder of the term by a vote of the AGU membership.

Sections which represent the spectrum of active research in Earth and space science shall be organized to promote the purposes of the Union. Focus groups may be created by the Council to represent contemporary subject areas and build interdisciplinary interaction. They may be created, subdivided, and dissolved in accordance with Council policies. Sections and focus groups may adopt bylaws or other rules which may not conflict with the bylaws and rules of the Union. Members may designate the sections and focus groups with which they desire to be affiliated, and will be presented the opportunity to vote for officers of each group to which they belong.

Questions of jurisdiction or resolution of disputes shall be decided by the Council.

The governance committee is generally charged with identifying qualified candidates.

Any committee not composed exclusively of Board members must report to and/or obtain the approval of the Board for all actions taken.

The rules contained in the tenth edition of Robert’s Rules of Order Newly Revised shall govern this Union in all cases to which they are applicable and in which they are not inconsistent with these bylaws and any special rules of order the Union may adopt.

Amendments to these bylaws may be proposed by the Board of Directors, the Council, a section or focus group, a committee, or by any ten members. The exact text of the changes being proposed shall be submitted to the immediate past president for review. The immediate past president may assist with the development of specific language to enact the change being proposed.

Proposed amendments shall be sent to the Council for their review and recommendation before being sent to the Board.