Our conflict of interest policy applies to all AGU volunteer and staff leaders. Download the PDF version.

The AGU Honors program has an additional conflict of interest policy which applies to the nomination and selection of Fellows, Union awards, medals and prizes, and section awards and lectures. 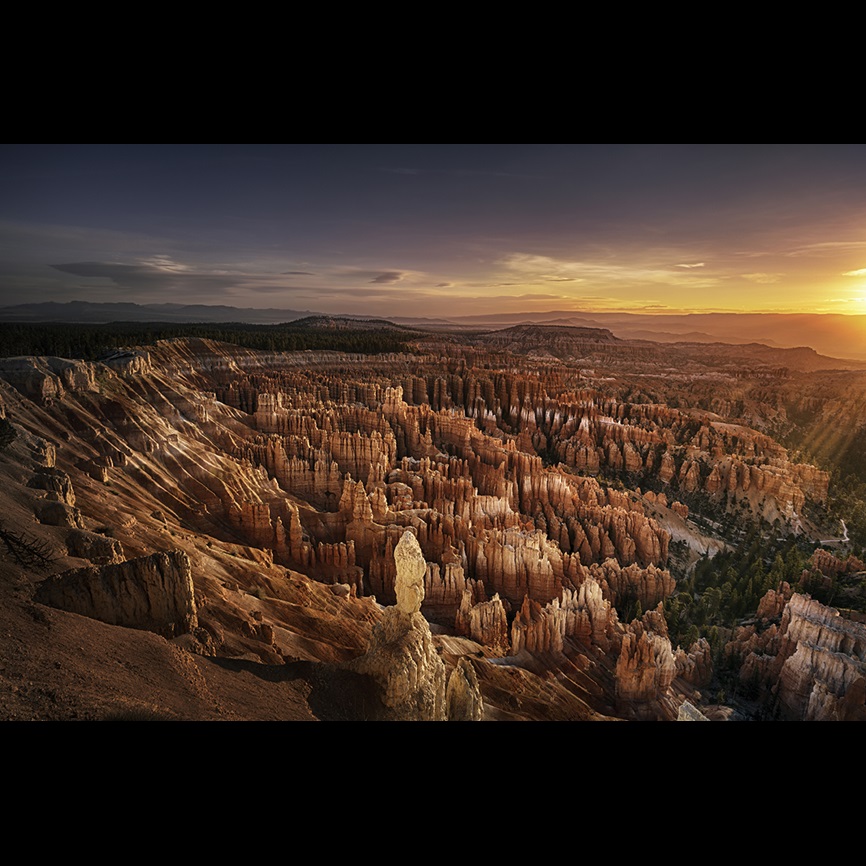 All volunteer leaders for AGU must sign our conflict of interest policy, acknowledging that they have read it, have no known conflicts and agree to comply with it.
Sign the form

This policy covers all individuals in significant decision-making capacities, including committee members. The purpose is to assure that potential conflicts are adequately disclosed and that individuals are aware of when they should raise the question about the appropriateness of their participation in a particular activity or decision. It is envisioned that a volunteer beginning tenure in a position will complete the form and would thereafter be asked to review it and update if necessary.

This policy is intended to assist individuals who are serving AGU in any of a wide variety of capacities from the officers and directors of the organization, to editors, and ad hoc committee and panel members. Recognition and proper disclosure of situations that might generate a conflict of interest during one’s work, or perhaps simply create the appearance of such a conflict, it is a critical step in the avoidance of potential questions of propriety.

No individual should use an AGU position or the knowledge gained in such a position in a way that gives rise to questions about a conflict between the interests of AGU and that individual’s personal interests. Each individual serving AGU has an ethical duty, and in many cases a strict legal duty, to place the interest of AGU foremost in any activity in which AGU is involved or which is, even remotely, related to AGU. An individual who has a significant personal interest in an activity or transaction or holds any position compensated or uncompensated with an organization competing with or related to the activity or transaction must make full disclosure of such interest before any discussion or negotiation related to it begins so the outlined process can be followed.

To implement this policy, AGU requests that all individuals who determine AGU policy and make substantive decisions related to the operation of AGU programs read this policy and process and submit a disclosure form. These forms will be reviewed by the Executive Director/CEO, Executive Vice President, or Director of Leadership.

Adopted by the Board of Directors September 2011

The following members will be asked to read the appropriate conflict of interest policy and sign the form, declaring any conflicts of interest, at the beginning of their term of service.

Board members will be asked to review their signed conflict of interest forms annually.

At Board, Council, and committee meetings, the following process should be followed.

Conflict of Interest Statement and Disclosure

I understand that AGU is a tax-exempt organization and that in order to maintain its federal tax exemption AGU must engage primarily in activities that accomplish one or more of its tax-exempt purposes.

Except as described below to the best of my knowledge and belief, neither I nor any person or organization with whom I have or have had a close personal or business or professional service relationship:

I have read and understand the AGU conflicts of interest policy and process and agree to comply with it.