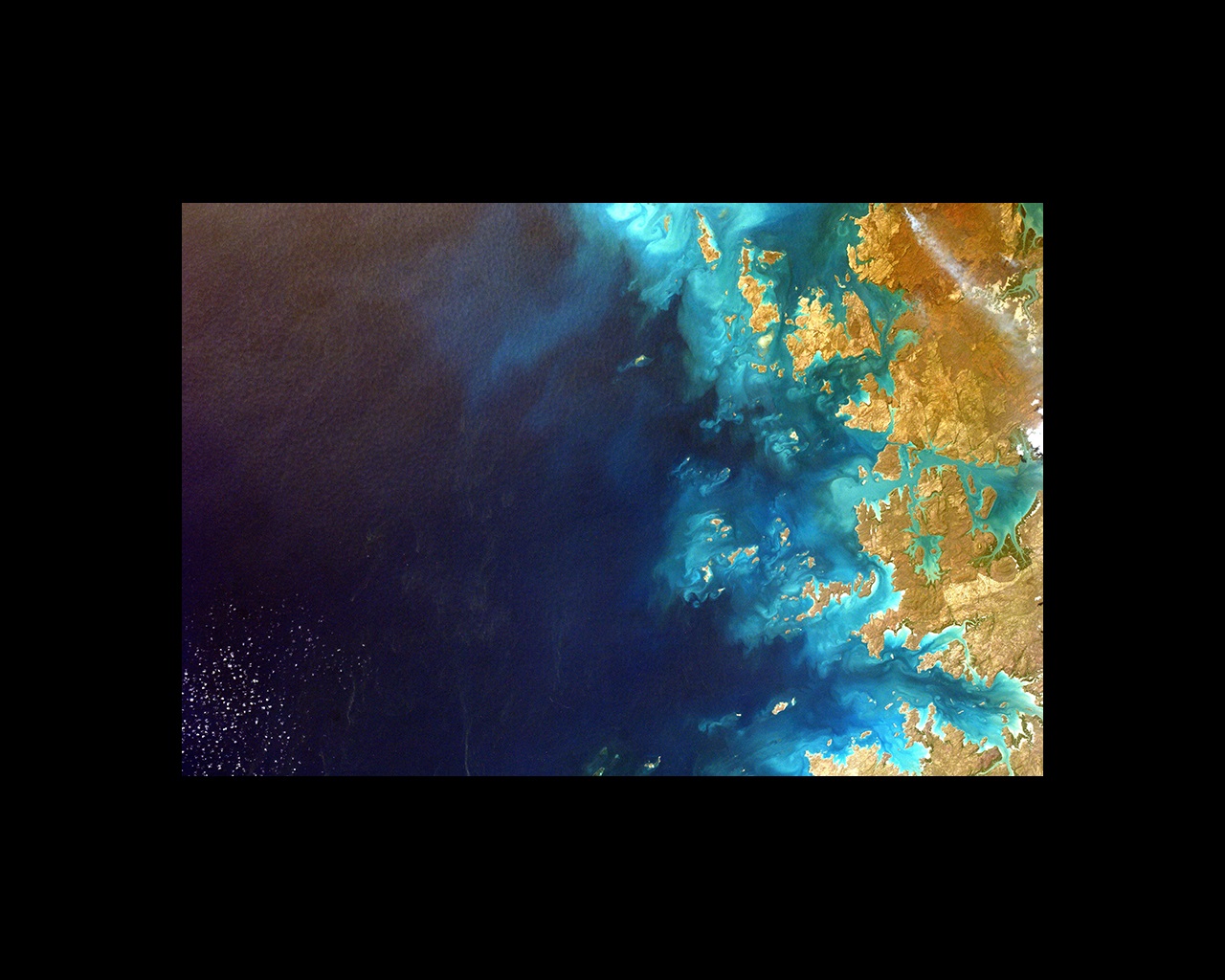 Presidential Citation for Science and Society

The AGU Presidential Citation for Science and Society was created to honor individuals or institutions who work to connect science to the broader public.

Since the honorees may lie outside the traditional science community, the Presidential Citation is awarded outside AGU’s formal honors process.

Any AGU member or staff person can nominate someone to receive an AGU Presidential Citation. The Presidential Citation, which may be awarded at any time, is approved at the discretion of AGU’s President, in consultation with AGU’s Board of Directors or the Board Executive Committee. When evaluating Presidential Citation candidates, the AGU president and board members follow the same criteria [PDF] used to evaluate potential AGU partners and sponsors, which includes a balanced consideration of AGU’s mission, values, and ethics, recognizing the full diversity of our community.

Nominate Someone for AGU’s Presidential Citation for Science and Society.

AGU’s mission is to promote Earth and space science for the benefit of humanity – which is most successful when science is connected to society. Help AGU to recognize extraordinary science and society work by nominating a worthy recipient – whether or not they are a scientist!

The teams who created the “Call for a Robust Anti-Racism Plan for the Geosciences,” led by Dr. Hendratta Ali and “No Time for Silence,” led by Dr. Vernon Morris. 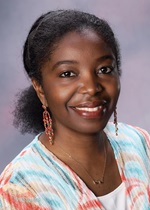 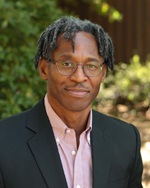 These two teams created an important dialogue and a framework for being anti-racist in geosciences that is being used by organizations around the world to make our community more diverse and inclusive. Their work served as the foundation to AGU’s eight deliberate steps that we committed to taking to support our Black and Brown family, friends, colleagues and students.

"Call for a Robust Anti-Racism Plan for the Geosciences"

"No Time for Silence" 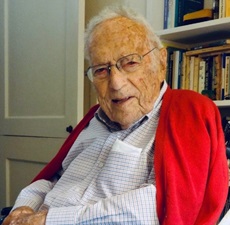 David Perlman was recognized for his work to advance science journalism, covering nearly every major science story for more than 60 years at the San Francisco Chronicle. In 2000, AGU created the David Perlman Award for Excellence in Science Journalism for outstanding science news reporting. Perlman was also the recipient of AGU’s Robert C. Cowen Award for Sustained Achievement in Science Journalism in 1997. Perlman has also served as a mentor to scores of science writers and as president of the National Association of Sciences Writers and the Council for the Advancement of Science Writing. 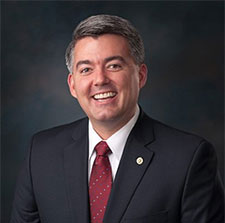 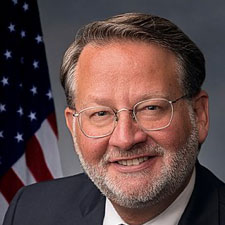 Senators Gary Peters (MI) and Cory Gardner (CO) are celebrated for their bipartisan efforts to pass the American Innovation and Competitiveness Act of 2017. Together, they were able to pass legislation that strengthens our nation’s STEM education pipeline and increases the number of women and underrepresented minorities within the STEM fields. 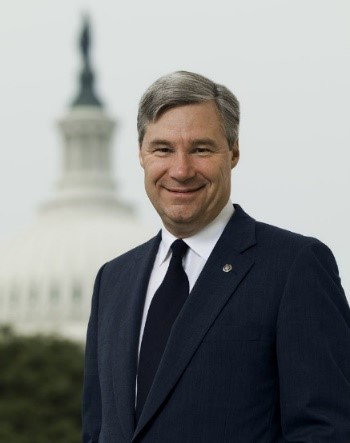 Senator Sheldon Whitehouse (RI) was awarded the Presidential Citation for his tireless efforts to elevate the issues of climate change and STEM education on the U.S. national stage through legislation as well as weekly floor speeches on the issue. 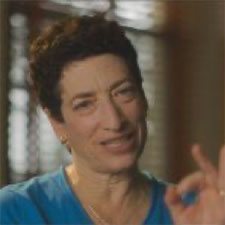 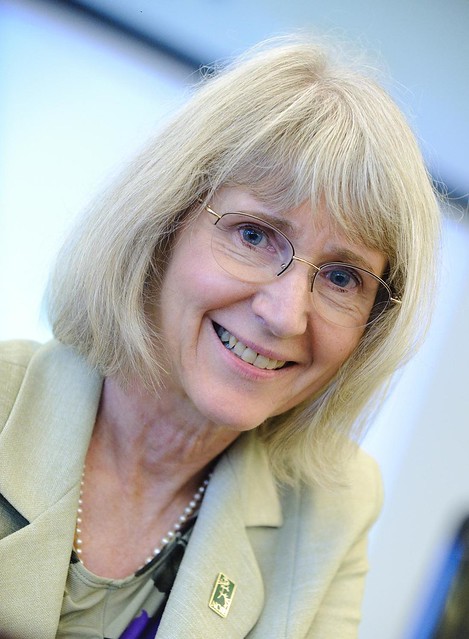 Senator Barbara Mikulski (MD) was recognized for her efforts to advance funding for the geosciences. Mikulski represented the state of Maryland from 1987 to 2017 and served as chairwoman of the Senate Appropriations Committee, as well as chairwoman of the Senate Appropriations Subcommittee on Commerce, Justice, and Science, which oversees funding for the NASA, NSF, and NOAA.

Naomi Oreskes was recognized for her work as a historian of science, an internationally renowned geologist, author, and affiliated professor of Earth and planetary sciences. Oreskes has written numerous books and articles on the history of Earth and environmental science, including Plate Tectonics: An Insider’s History of the Modern Theory of the Earth.

Eugenie Scott, a former university professor, executive director of National Center for Science Education (NCSE) from 1987 to 2014, and chair of NCSE’s Advisory Council, was awarded the Presidential Citation for her role as both a researcher and activist in the field of evolution. 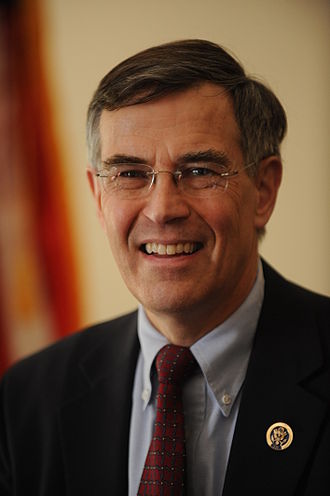 James Balog, a geographer and geomorphologist, was recognized as a leader in photographing and interpreting the natural environment. Balog founded and directed the Extreme Ice Survey (EIS) to document the impact of climate change through a photographic survey of glaciers. This led to the award-winning documentary, Chasing Ice, which was released in 2012.

As an award-winning journalist and correspondent for NPR, Richard Harris was awarded the Presidential Citation for his working bringing science into the homes of millions of people through his unbiased reporting. Over his career as a journalist, Harris has covered important public safety issues such as earthquakes and devastating tsunamis. Harris closely followed the evolving story of climate change for decades.

As a scientist and long-time public servant, Representative Rush Holt (NJ) was recognized for his work promoting STEM education, science, and long-standing strategies for a sustainable environment. During his tenure in Congress, he served on the Committee on Natural Resources, helping secure more than $700 million in new federal funding for science and technology research. 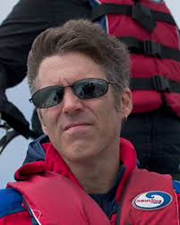 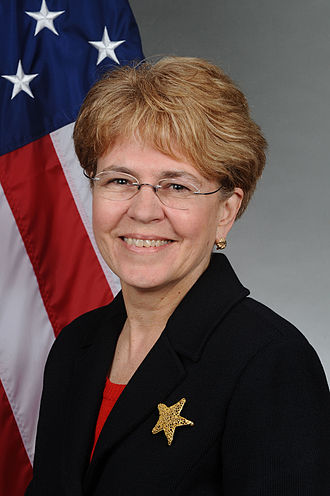 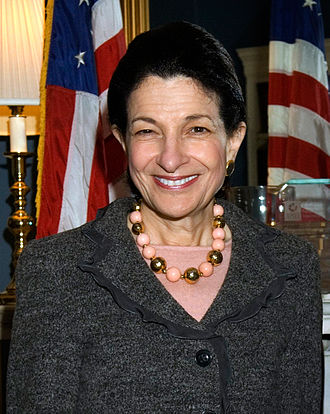 Jane Lubchenco was recognized for her work as NOAA administrator from 2009 to 2013, which focused on restoring oceans and coasts, ensuring continuity of the nation’s weather and other environmental satellites, promoting climate science, delivering quality climate products, and strengthening science and ensuring scientific integrity.

Senator Olympia Snowe (ME) was awarded the Presidential Citation for her work recognizing and elevating “the scientific community’s calls to action” to address human-caused climate change. During her time as a Senator from 1999 to 2013, she called upon Congress to enact legislation that supported scientific research and addressed the consequences of climate change.