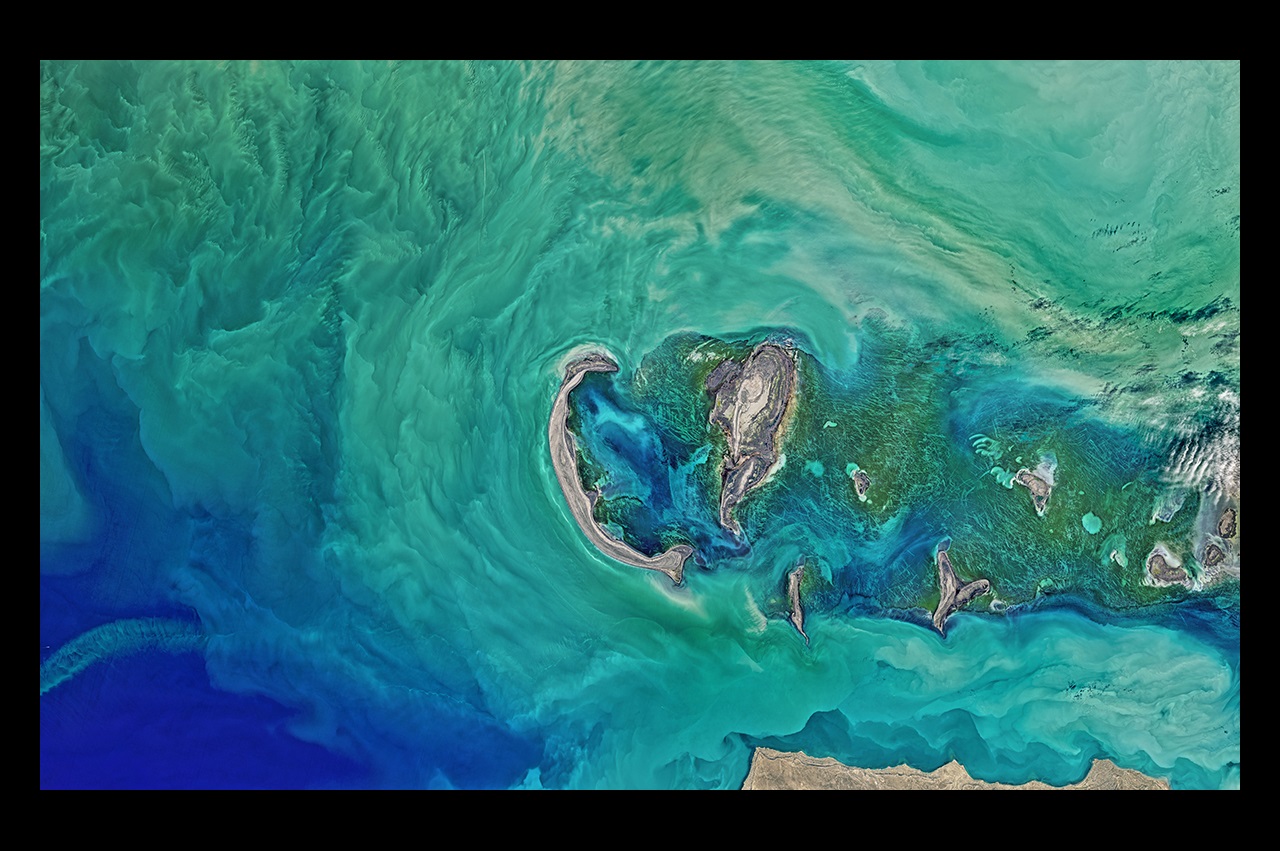 Scientists, Policy Makers, and Supporting Institutions Should Guard and Promote Unfettered Communication of Scientific Data, Debates, and Findings as a Component of Scientific Expression.

Advances in science and the benefits of science to policy, technological progress, and society as a whole depend upon the free exchange of scientific data and information as well as on open debate. The ability of scientists to present their findings to the scientific community, policy makers, the media, and the public without censorship, intimidation, or political interference is imperative. With the specific limited exception of proprietary information or constraints arising from national security, scientists must be permitted unfettered communication of scientific results. In return, it is incumbent upon scientists to communicate their findings in ways that portray their results and the results of others, objectively, professionally, and without sensationalizing or politicizing the associated impacts.

These principles matter most—and at the same time are most vulnerable to violation—precisely when science has its greatest bearing on society. Earth sciences and their applications have growing implications for public health and safety, economic development, protection of the environment and ecosystems, and national security. Thus, scientists, policy makers, and their supporting institutions share a special responsibility at this time for guarding and promoting the freedom of responsible scientific expression.