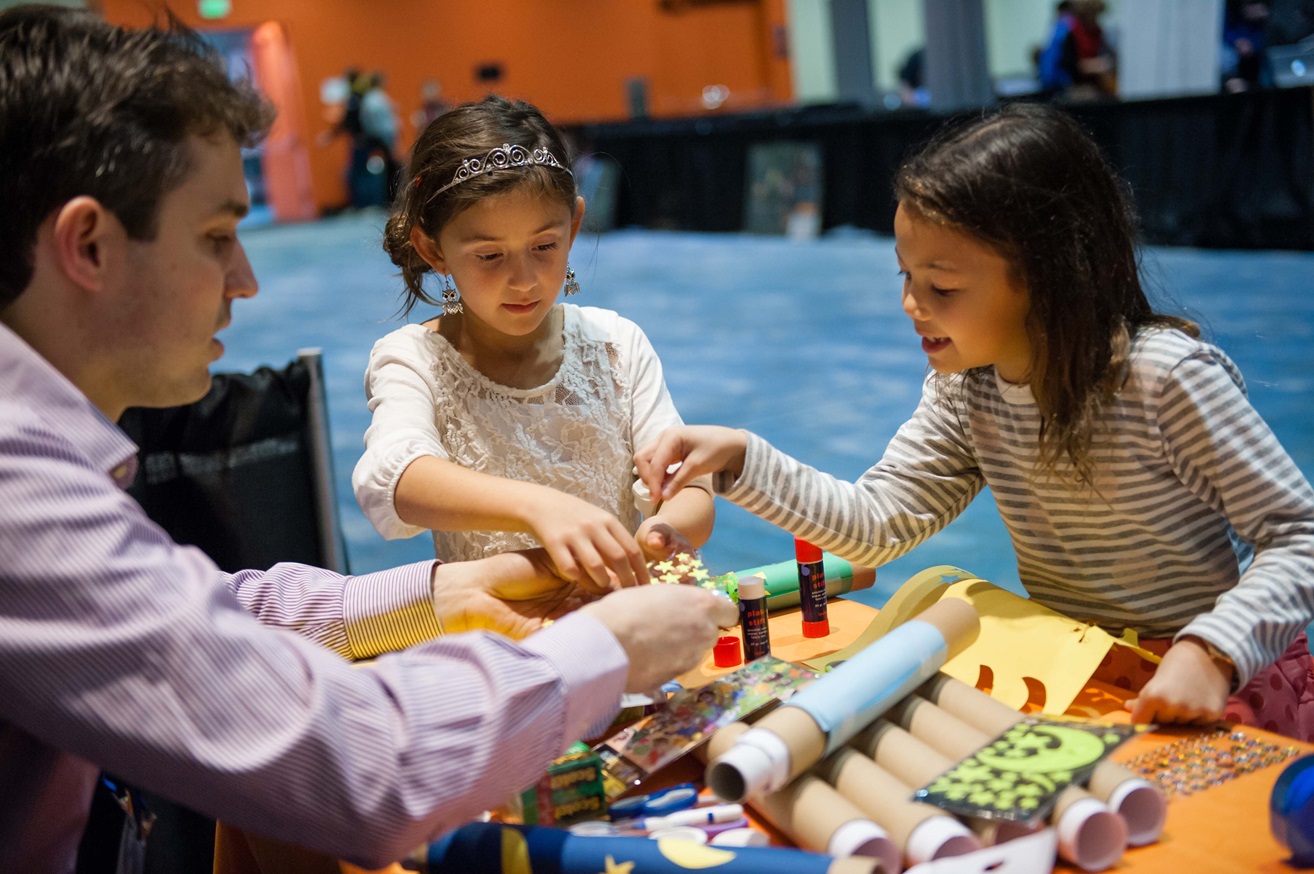 Earth and Space Sciences Should be Taught in K-12 Education

“Citizens require a solid understanding of the Earth and space sciences to address responsibly many of the issues confronting society, such as climate change, natural hazards, and resource availability. In the U.S., the only opportunity for most people to learn science in a formal setting occurs in grades K-12 (kindergarten through high school). In addition, a positive K-12 science experience may inspire young people to pursue the further study of science. As a community dedicated to advancing the understanding of Earth and space, the American Geophysical Union (AGU) is committed to effective science education in the primary and secondary grades.

The National Research Council (NRC), the National Science Teachers Association, the American Association for the Advancement of Science, and Achieve have developed the Next Generation Science Standards. The NRC has also published the document “A Framework for K-12 science education.” These documents outline specific concepts that students should know, understand, and be able to apply in order to be scientifically literate. They also suggest effective methods for teaching science. Both documents include the Earth and space sciences, along with the physical and life sciences, as essential elements in education at all grade levels.

The AGU endorses the Next Generation Science Standards and the NRC document “A Framework for K-12 science education”, which call for all students to learn a significant amount of Earth and space science. AGU urges local and state education agencies to implement these recommendations in the primary and secondary grades.”