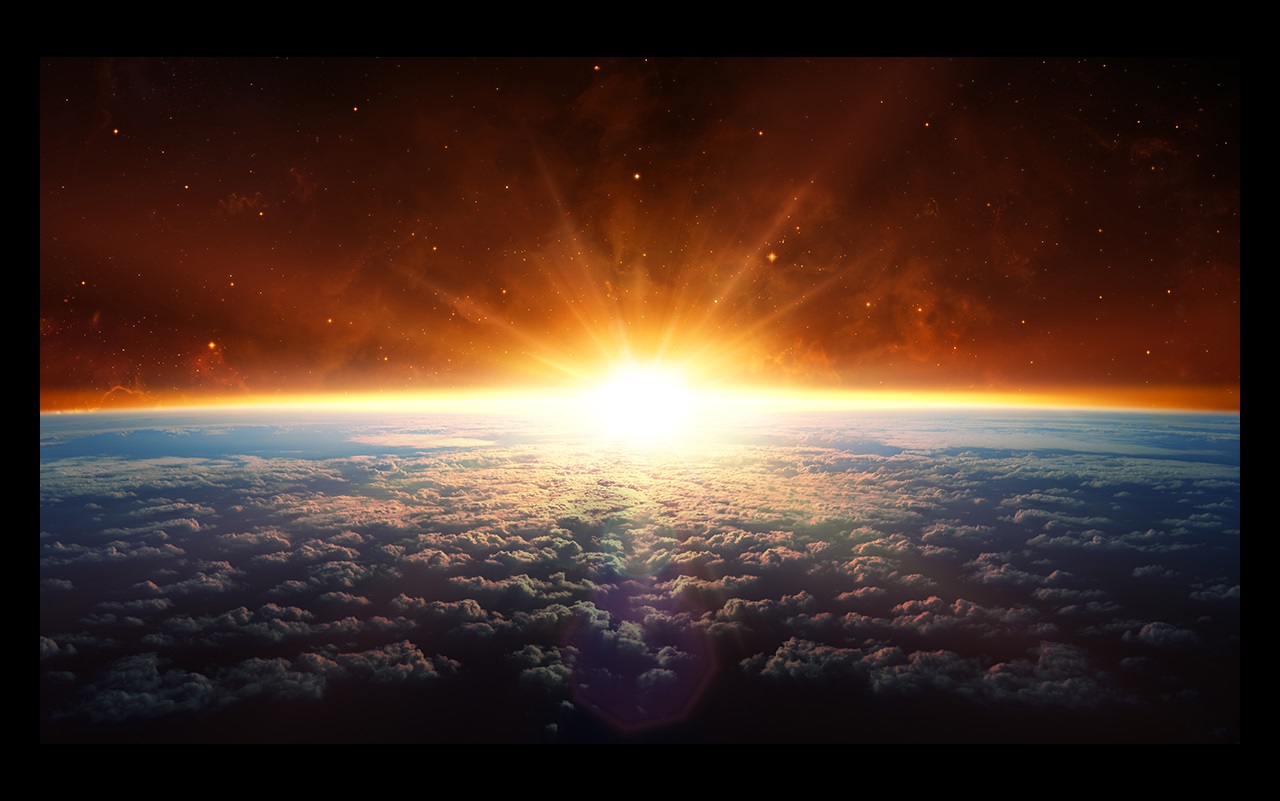 Position Statement on the Nuclear-Test-Ban Treaty

The Capability to Monitor the Comprehensive Nuclear-Test-Ban Treaty (CTBT) Should be Expanded, Completed, and Sustained

The Capability to Monitor the Comprehensive Nuclear-Test-Ban Treaty (CTBT) Should be Expanded, Completed, and Sustained

The global network of monitoring stations mandated by the CTBT meets international goals for treaty verification and enforcement, and contributes to national security, as well as to mitigation of earthquake and other natural hazards.

In September 1996, the United States was the first country to sign the Comprehensive Nuclear-Test-Ban Treaty (CTBT), an international agreement to ban all nuclear explosions[1], now signed by 185 nations. The treaty is intended to impede the development of nuclear weapons as part of the international nonproliferation regime. The treaty is not yet in force because it has not been ratified by all the requisite countries—including the United States. As a result, its verification provisions have not yet been fully implemented. When implemented, the American Geophysical Union (AGU) and the Seismological Society of America (SSA) are confident that the combined worldwide monitoring resources will meet the verification goals of the CTBT.

The CTBT will be monitored by: 1) the national technical means of various countries, 2) the International Monitoring System (IMS) negotiated under the CTBT that consists of seismic, hydroacoustic, radionuclide, and infrasound networks, along with on-site inspections, and 3) the efforts of numerous independent scientists and institutions worldwide. It is this combination of resources that gives confidence in the ability to uncover CTBT violations. The international monitoring system has matured considerably, with more than 326 out of 377 facilities complete[2]. AGU and SSA expect that this overall monitoring capability will continue to strengthen as more data are collected, more research is performed, and global communications networks are expanded.

The seismological component of the International Monitoring System will consist of 170 seismographic stations. This network (which in 2021 was more than 89% built and certified) is able to detect seismic events of about magnitude 4 or larger anywhere around the world, and to locate those events within 1,000 square kilometers (a circle with a diameter of approximately 35 km), which is the maximum area permitted by the treaty for on-site inspection. A seismic magnitude of 4 corresponds to an explosive yield of approximately 1 kiloton (the explosive yield of 1,000 tons of TNT). AGU and SSA are confident that the IMS, when completed and sustained as planned, can be relied upon to continue to detect and locate any event of this size globally.

One of the biggest challenges to monitoring the CTBT is the possibility that testing could be successfully hidden by conducting nuclear explosions in an evasive manner. The concern is partly based on U.S. and Russian experiments that have demonstrated that seismic signals can be muffled, or decoupled, if a nuclear explosion is detonated in a large underground cavity. The decoupling scenario, however, as well as other evasion scenarios demand extraordinary technical expertise and the likelihood of detection is high. AGU and SSA consider such technical scenarios credible only for nations with extensive practical testing experience and only for yields of at most a few (that is, 1 or 2) kilotons[3]. Furthermore, no nation could rely upon successfully concealing a program of nuclear testing, even at low yields[4].

Data from the treaty's monitoring system will further contribute to our collective scientific understanding of the Earth and efforts to more deeply understand and mitigate a wide variety of hazards, including earthquakes, volcanic eruptions, and climate change. Article IV.A.10 of the treaty states “The provisions of this treaty shall not be interpreted as restricting the international exchange of data for scientific purposes”. AGU and SSA support the broadest interpretation of this article, including open and accessible distribution of data and metadata to all potential users.

Nations, including the United States, rely upon high-quality monitoring programs to watch the world for nuclear explosions, regardless of the merits of nuclear arms control in general or the CTBT in particular. The United States monitors nuclear treaty compliance and utilizes data recorded by the International Monitoring System, and distributed by the International Data Center (IDC) at the CTBT Organization’s offices in Vienna[5]. The United States pays about 20% of CTBTO operating expenses[6]; because costs are shared, this international effort is advantageous for all participating nations.

[3] See the National Research Council (NRC) 2012 CTBT Report Finding 4-7: “…methods of evasion based on decoupling and mine masking are credible only for device yields below a few kilotons worldwide and at most a few hundred tons in well monitored locations”, and associated text.

[4] See NRC 2012 CTBT Report Finding 4-6: “With the inclusion of regional monitoring, improved understanding of backgrounds, and proper calibration of stations, an evasive tester in Asia, Europe, North Africa or North America would need to restrict device yield to levels below 1 kiloton (even if the explosion were fully decoupled) to ensure no more than a 10 percent probability of detection for IMS and open monitoring networks”, and associated text.

[5] See NRC 2012 CTBT Report Finding 2-2: “The International Monitoring System provides valuable data to the United States, both as an augmentation to the U.S. National Technical Means (NTM) and as a common baseline for international assessment and discussion of potential violations when the United States does not wish to share NTM data”, and associated text.