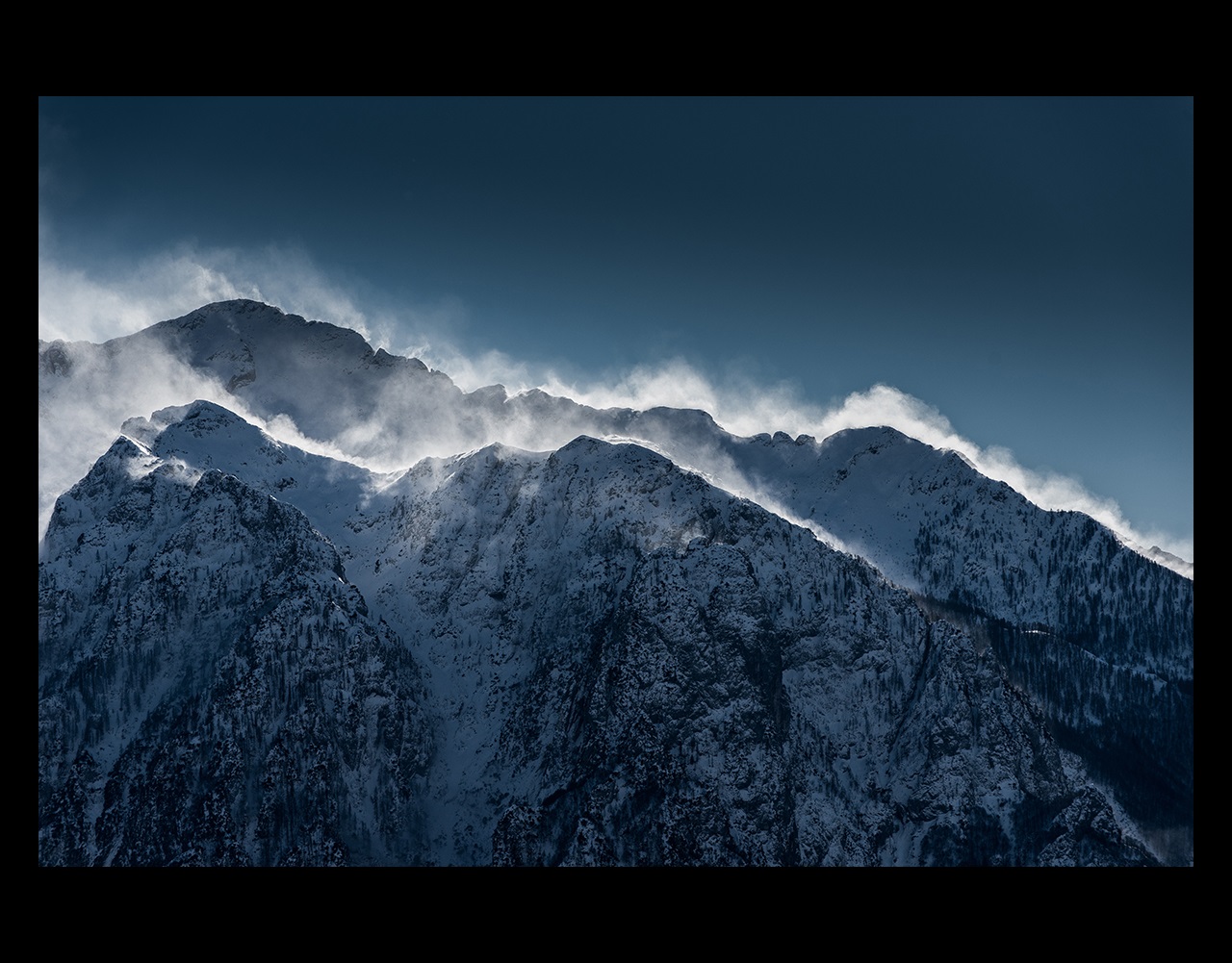 Immediate and coordinated actions to limit and adapt to human-caused climate change are needed to protect human and ecological health, economic well-being, and global security.

Human activities are changing Earth’s climate, causing increasingly disruptive societal and ecological impacts. Such impacts are creating hardships and suffering now, and they will continue to do so into the future - in ways expected as well as potentially unforeseen. To limit these impacts, the world’s nations have agreed to hold the increase in global average temperature to well below 2°C (3.6°F) above pre-industrial levels.

To achieve this goal, global society must promptly reduce its greenhouse gas emissions. According to the Intergovernmental Panel on Climate Change (IPCC), global carbon dioxide (CO2) emissions must reach net-zero by around 2070 to have a good chance of limiting warming to a 2° C increase and by about 2050 to achieve a more protective limit of a 1.5°C (2.7°F) increase. Either target will require a substantial near-term transition to carbon-neutral energy sources, adoption of more carbon-efficient food systems and land use practices, and enhanced removal of CO2 from the atmosphere through a combination of ecological and technological approaches.

Society must also prepare to cope with and adapt to the adverse impacts of climate change. Done strategically, efficiently, and equitably, the needed transformations provide a pathway toward greater prosperity and well-being, while inaction will prove very costly for humans and other life on the planet.

Over the past century, as a result of burning fossil fuels and other human activities, atmospheric concentrations of greenhouse gases—including CO2, methane, nitrous oxide, and halocarbons—have risen to levels unprecedented in at least the last 800,000 years. Extensive observations document that the global average surface temperature in the atmosphere and ocean has increased by about 1°C (1.8°F) from 1880 to 2018. The current decade is now the hottest in the history of modern civilization. Based on extensive scientific evidence, it is extremely likely that human activities, especially emissions of greenhouse gases, are the dominant cause of the observed warming since the mid-20th century. There is no alterative explanation supported by convincing evidence.

Many other changes related to heating have been documented: more frequent heat waves on land and in the ocean; reductions in Arctic sea ice, the Northern Hemisphere’s snow cover, the Greenland and West Antarctic ice sheets, and mountain glaciers; changes in the global water cycle, including intensifying

precipitation events; and rising sea levels. Greater CO2 concentrations in the atmosphere are also affecting the growth and nutritional value of land plants and are directly acidifying ocean waters.

Realistic and continually improving computer simulations of the global climate predict that global temperatures will continue to rise as a result of past and future greenhouse gas emissions, with growing risks to natural and human systems. The amount of warming predicted in the coming decades depends primarily on the choices society makes and how those choices affect future emissions.

Global average temperatures will only stabilize after CO2 emissions reach net-zero, which means that the amount humans emit into the atmosphere is matched by efforts to accelerate its removal by natural or technological means. Simulations demonstrate that limiting the overall temperature increase to 1.5°C, including the 1.0°C warming that has already occurred, requires achieving net zero CO2 emissions around 2050, sooner if warming reduces the ability for nature to absorb and retain carbon. Large reductions in emissions of other greenhouse gases, as well as increased removal of CO2 from the atmosphere, are also required. Even if global temperature is stabilized, sea level will continue to rise for hundreds of years, but at a much slower rate than if warming continued.

Human-caused climate change is occurring more rapidly than has been typical in Earth’s history, disrupting communities and ecosystems adapted to previous, relatively stable climatic conditions. The changing climate will increase heat-related deaths, various mental and physical illnesses, and some infectious diseases. It will accentuate hazards such as flooding, wildfire, and dryland water scarcity, and toxic algae. Economic disruption and additional health impacts will result from shifts in agricultural and fisheries productivity, diminished worker productivity, damages to critical infrastructure, and more severe weather disasters, including expected increases in drought and hurricane intensities. Economic or social disruption is likely to drive migration and compound risks of conflict and global insecurity. Climate change will continue to severely stress the world’s ecosystems, including threatened coral reefs, permafrost landscapes and the Arctic; decrease biodiversity; and cause extraordinary numbers of extinctions on land and in the oceans. The severity of these and other impacts will worsen with more warming.

Climate change is manifest in myriad ways that exacerbate many existing challenges, stressing every region of the world and every sector of the economy. Some populations, communities, regions, and ecosystems are especially vulnerable. As lower-income and other marginalized populations are likely to be more affected and generally have less capacity to adapt to changes, climate change is expected to worsen pre-existing inequalities.

Destructive consequences of global climate change can be moderated by taking prompt actions to use energy more efficiently, transition to energy sources and products and services that do not release greenhouse gases, implement existing and novel technologies and practices to remove and store CO2 from the atmosphere, and adapt to unavoidable changes. These actions must involve individuals, communities, businesses, governments, acting at local, regional, national, and global scales. Done smartly, those actions can yield significant economic and social benefits, including better human health and well-being, employment opportunities, more sustainably used resources, and conserved biodiversity. Enhanced CO2 removal from the atmosphere will be needed to achieve net-zero emissions. Other climate intervention approaches, such as solar radiation management, require cautious consideration of risks. Neither can substitute for deep cuts in emissions or the need for adaptation.

Effective climate policies will rely on innovative and responsive science and engineering to inform and weigh response options. Scientists and engineers must continue to engage with policy makers, communities, businesses, and the public to undertake solution-oriented research and analysis. Scientific institutions, including academia and governmental agencies, should expand and prioritize their support for research, application, and knowledge dissemination to address the climate crisis.

A position statement on climate change was previously adopted by the American Geophysical Union in December 1998; A new version was adopted December 2003; Revised and Reaffirmed December 2007, February 2012, August 2013, November 2019.