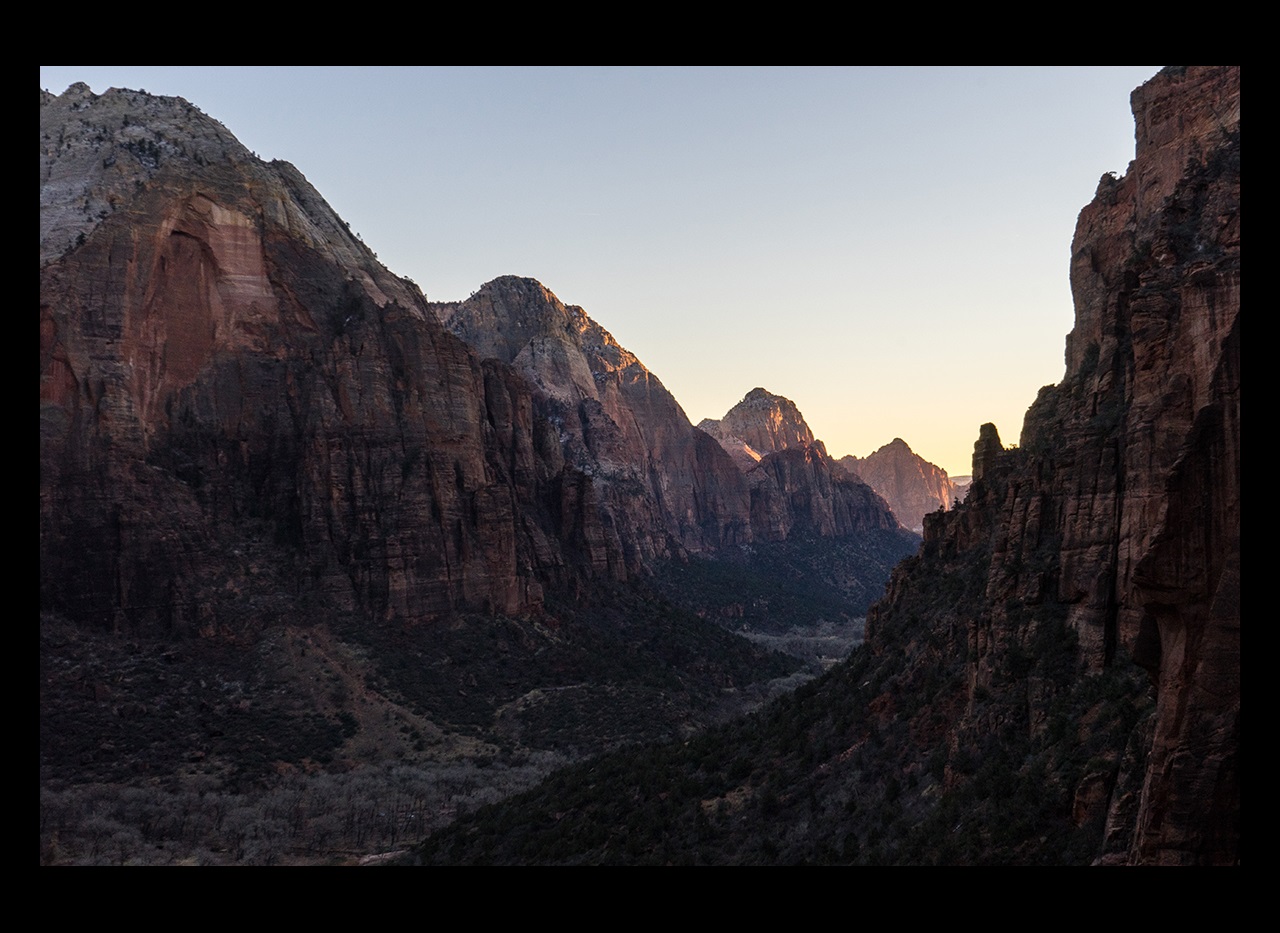 John Geissman: "Why I joined the Austin Challenge"

John Geissman: Why I give

I cannot imagine having gone through my career in the geosciences and the academy without involvement in AGU meetings on a regular basis. My first AGU meeting was over 42 years ago, at a time when Spring Meeting at the Sheraton Hotel in Washington, D.C., was the “big” event of the year. I was fortunate, as a graduate student at the University of Michigan, to be among many friends as peers, most of whom would participate in the Spring Meeting. Thus, it was simple for us to pile into a departmental van and head to D.C., camp out in one, or at most two, hotel rooms, and then return. That said, things have changed, a lot, and for many students in many settings, travel to AGU meetings is far more complicated. At that 1977 Spring Meeting, I remember listening, with some of my paleomagnetist student colleagues, to Walter Alvarez talking with my dissertation advisor, Rob Van der Voo, about how the now very famous Alvarez’s and others’ hypothesis for the end-Cretaceous extinction event had been sorely misinterpreted by members of the press who were attending the meeting. This was during a time when sessions in the then Geomagnetism and Paleomagnetism section were a bit livelier than today. I remember a certain individual, on the faculty at a university in Montreal, Que., routinely showing demagnetization data that were completely uninterpretable, claiming that his rocks had very complicated magnetizations associated with them. I also remember another individual, on the faculty at a university in Columbus, Ohio, who routinely showed completely unintelligible magnetic polarity stratigraphy results, and certain members of the audience stating, unabashedly, “Darn it, no one can read any of that junk!” These were truly unforgettable learning experiences for a student, experiences one would never get from reading a scientific paper! The 1978 Fall Meeting in San Francisco was a truly enjoyable one. I gave talks in both GP and VGP sessions, with the subject of one of those talks becoming my first sole-authored paper. That was the year I discovered that AGU Fall Meeting also included a most “special” evening session, at the Edinburgh Castle Pub on Geary Street! The 1979 Spring Meeting in Miami was a very special one for me, as I was presenting what I thought was an impressive set of data from my dissertation work in western Nevada—a set of data that demonstrated beyond any doubt that listric normal faults could penetrate to midcrustal levels and result in the wholescale tilting of crust by over 90°. I presented those results in a GP session, but later in the meeting I sought out one of the giants of extensional tectonics and, in a quite shy fashion, introduced myself and asked whether I could show him some new data. After about 5 minutes, I realized that my years of hard work in the field and the laboratory really had been worth it. He made me feel important! That was an experience far, far better than a positive review of a manuscript. At this time in graduate school, I was uncertain about what I really wanted to do for the rest of my life. That uncertainty went away a day later at the Miami meeting when David Strangway from the University of Toronto asked me whether I wanted a postdoc at Toronto for a couple of years, if not longer. He said that he heard my talk earlier in the meeting and knew that I was perfect for the position. I basically said yes, and when I told Rob Van der Voo, he simply said, “I am very, very proud of you!”

GIVE TODAY
The rest is history, but still feeling much more like a student than a new member of the academy, I fondly recall at the 1980 Fall Meeting in the Jack Tarr Hotel, after a GP session had ended, the late Allan Cox, then at Stanford, grabbing me and asking whether we could talk. He said he was very happy that I took the faculty position at the Colorado School of Mines and asked numerous questions about my aspirations, but my answers were interspersed with many words of advice and guidance from him. It was, again, a magical moment. Much of his guidance paid off, as I was fortunate to move south to a new academic home at the University of New Mexico, where many of my students had the great experience of participating in AGU meetings. One comes to mind. At the 1992 Fall Meeting, held in the old Civic Center in San Francisco, Ms. Cathy Ratcliff, an M.S. student of mine, was presenting some rather impressive paleomagnetic and rock magnetic results from a Miocene, shallow-level mafic igneous complex, exposed in the eastern part of the Nevada Test Site. Brooks Hanson, then geoscience editor for Science magazine, was roaming the posters at the time that Cathy was presenting her work. I was away from Cathy’s poster at the time, but apparently the two interacted quite well, and Cathy later came running up to me with a huge smile and said, “Guess what! I met this guy named Brooks Hanson from Science, and he told me that if I did not submit my results to Science, he would be extremely disappointed!” And that is how Ratcliff et al. (1993) came to be.

I am certain that many an AGU member, having the stimulating experience of first attending an AGU meeting and then moving into a professional path of one form or another, has similar stories of feeling welcome, and important, as part of the geoscience community. Making certain that students from all walks and all nations have the opportunity to have similar experiences is clearly an important endeavor with long-lasting consequences.

My career in the geosciences is soon to come to a close; I have but a few AGU meetings left. I am looking forward to Fall Meeting 2019 as the Centennial meeting (!) and my last as editor in chief of Tectonics for many years. The Editor’s Evening will be very special. I would like to think that my career was a successful one and, moreover, that I was able to give much back to my profession. Part of those opportunities are rooted in my experiences at many AGU meetings, first as a student and later as a member of the academy. In personal, face-to-face interactions, I would like to think that I gained the confidence of and respect from many individuals who fostered my ability to contribute. I hope that I have returned the favor in my many interactions with students at AGU meetings! 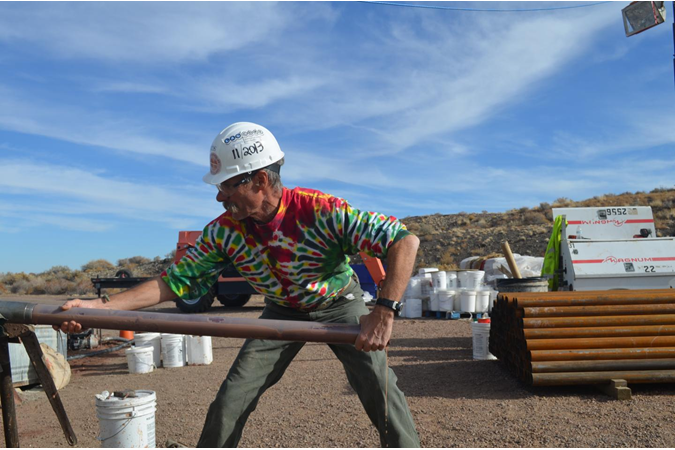 The entire AGU community is showing their commitment to the next generation of scientists.
Learn why