Guide: How To Submit a Successful Nomination

Submit a successful nomination for an AGU honor or recognition

Most nominees for an AGU honor or award are truly deserving. Sometimes, however, their nomination packets do not highlight the person’s work in a way that makes his or her accomplishments clear to the selection committee. To help you write a more successful nomination package, AGU has compiled the following tips for nominators.

We’ve also compiled myths and realities about the nomination process to inspire you to get you started. 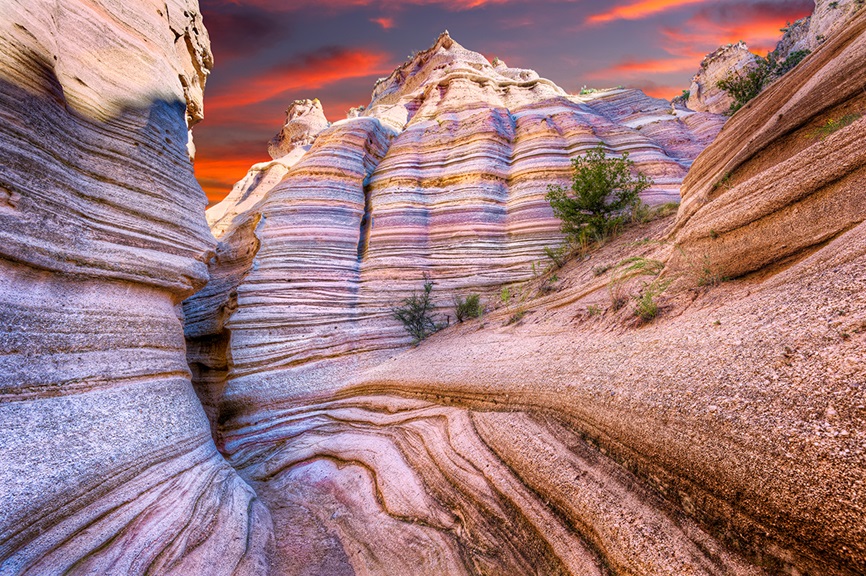 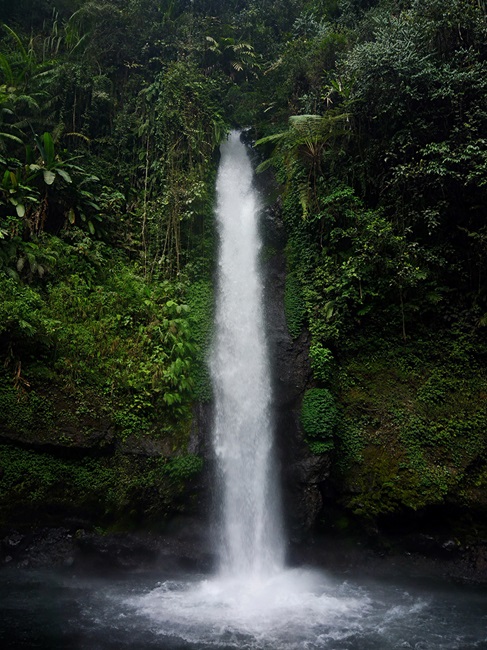 Tailoring your nomination to the specific goals of the award is one way to make your nominee stand out. Be sure to focus on the impact, novelty, creativity, depth and breadth of the nominee’s research rather than quantitative metrics and biographical facts that are listed in the nominee’s curriculum vitae.

You should mention other accolades such as National Academy membership or other forms of recognition and distinguish and highlight the role of the nominee as a motivator, leader or implementer. If the nominee has a large research group, highlight their intellectual contributions to the work, and if they have influenced the success of their coworkers.

Support each criterion with evidence and emphasize service to AGU and the science community and contribution to education, which can be important tie breakers. 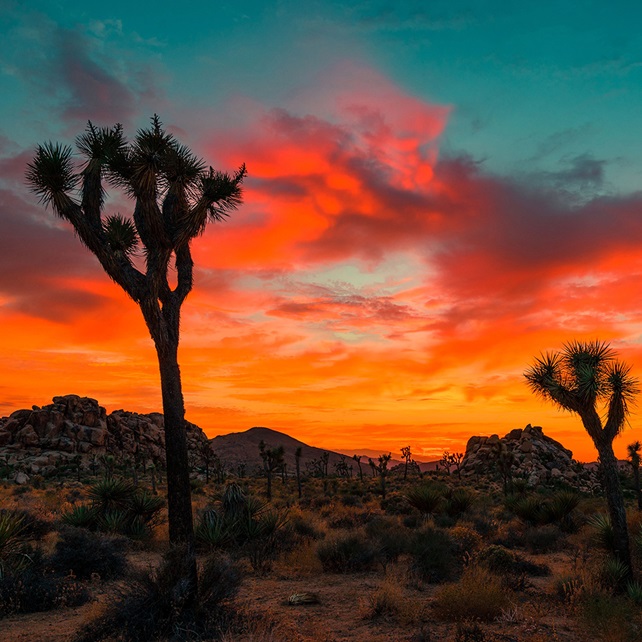 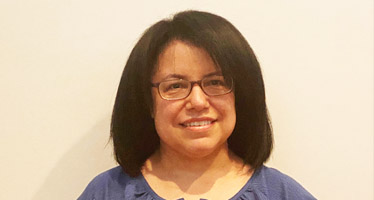