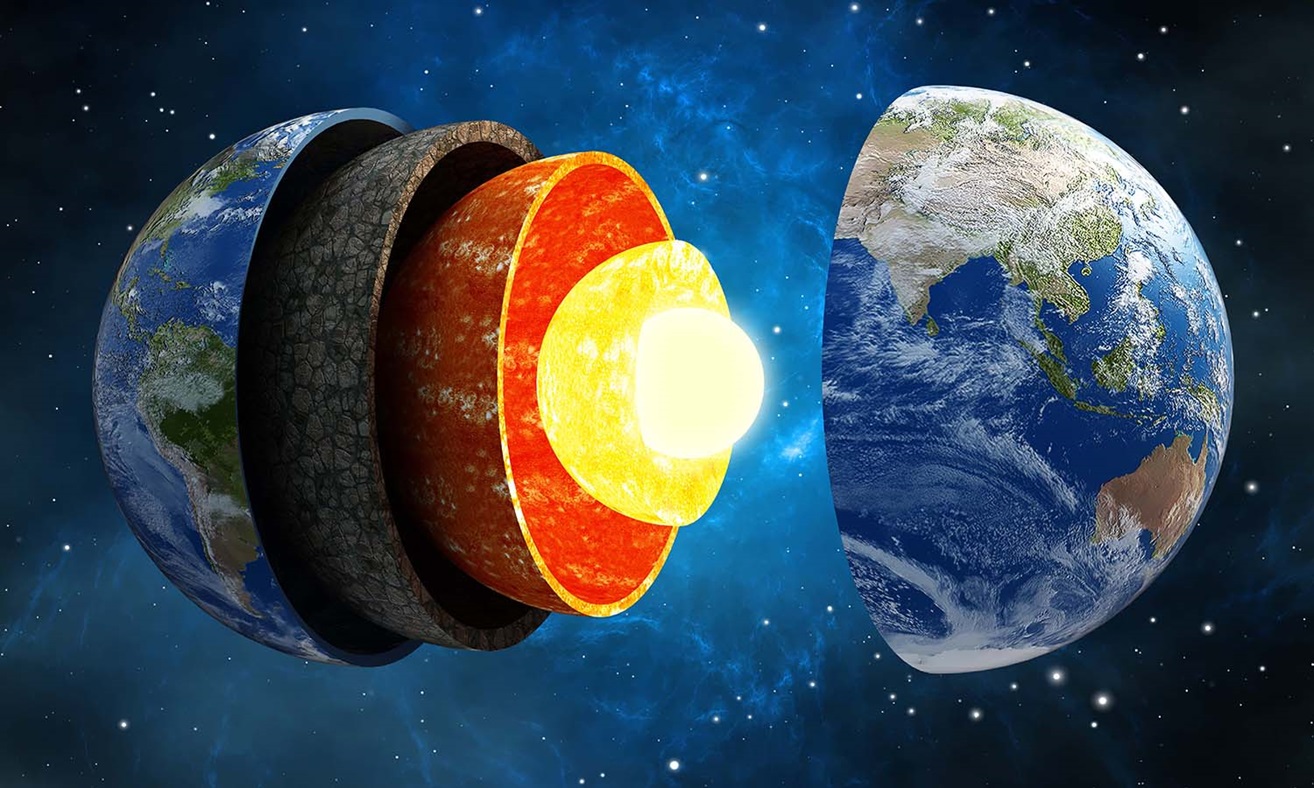 Information on the Lecture

The Edward Bullard Lecture is presented annually at AGU Fall Meeting by a scientist who has made significant contributions in the field of geomagnetism, paleomagnetism, or electromagnetism. It is named to honor the work and life of geophysicist Edward Crisp Bullard.

The Bullard Lecture is also a part of the Bowie Lecture series, which was inaugurated in 1989 to commemorate the 50th presentation of the William Bowie Medal, AGU’s highest honor and named for its first president. 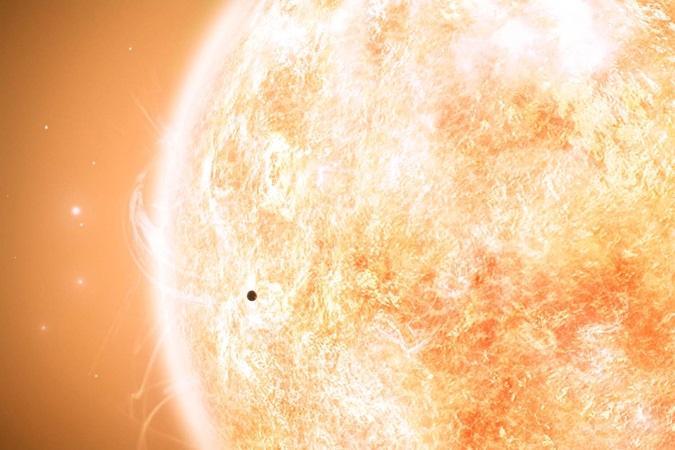 AGU is proud to recognize our section award honorees. Recipients of the Edward Bullard Lecture will receive the following benefits along with the honor: 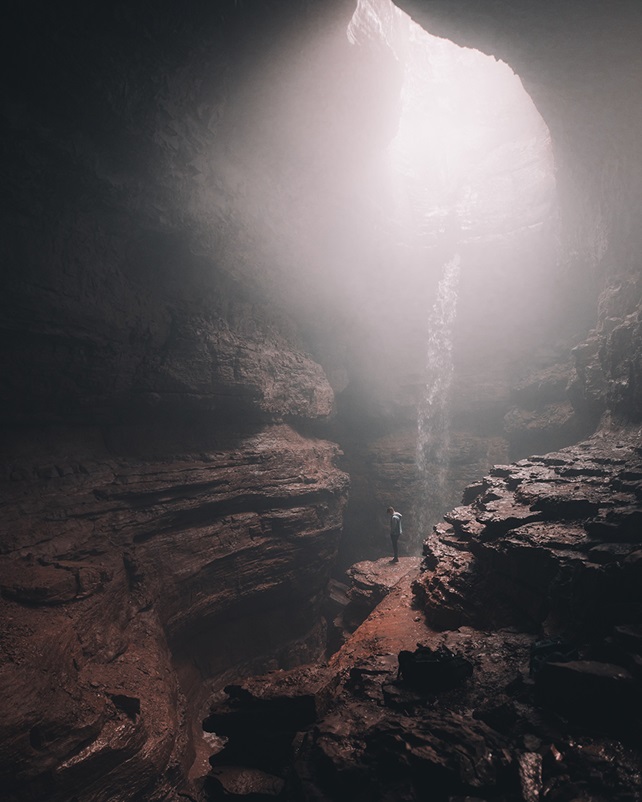 Your nomination package must contain all of the following files, which should be no more than two pages in length per document.

Nominations are now closed. The 2022 nomination cycle opens on 17 January. 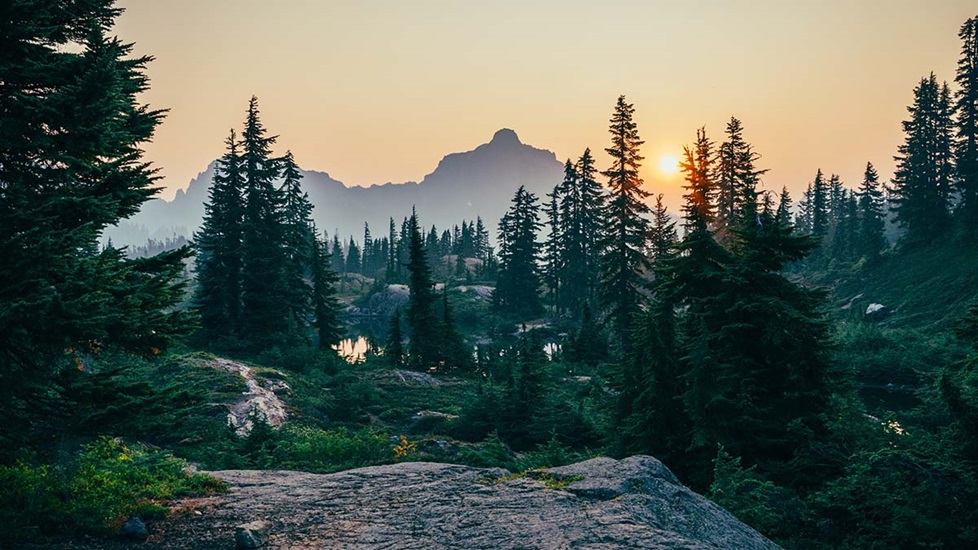