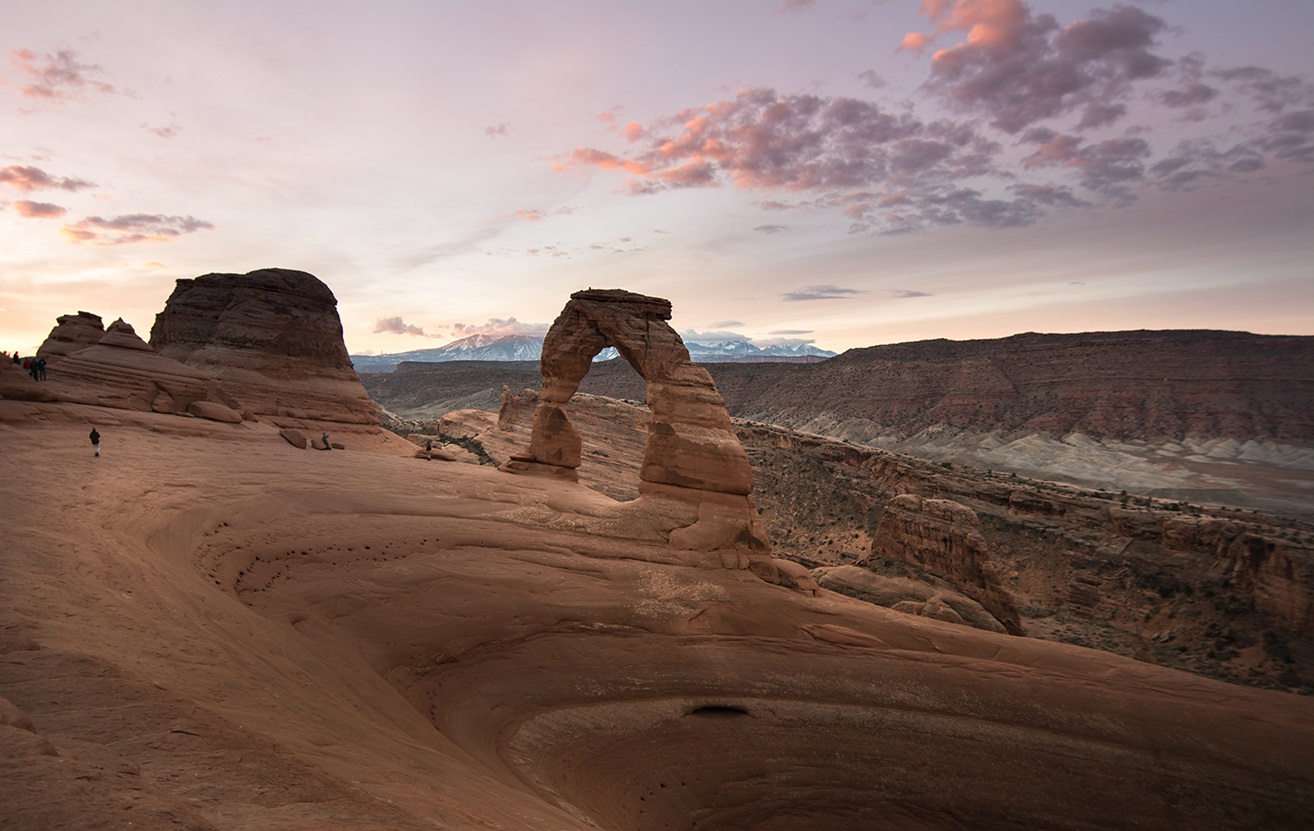 Named for the renowned science writer of The New York Times, the first Walter Sullivan Award for Excellence in Science Journalism was presented to Sullivan in 1989. In 2000, it was recast as an award for science feature writing, defined as work prepared with a deadline of more than one week. It is presented annually to a journalist for a single report or series in any medium except books that makes Earth and space science accessible and interesting to the general public. Journalists typically nominate themselves by submitting their own work from the previous year. Any member of AGU may also make a nomination.

Committee members are charged with the following duties: 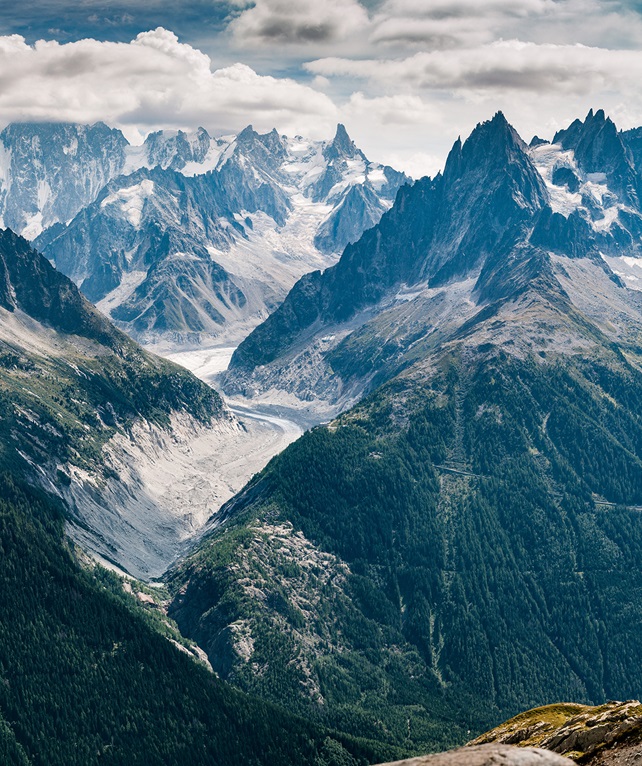 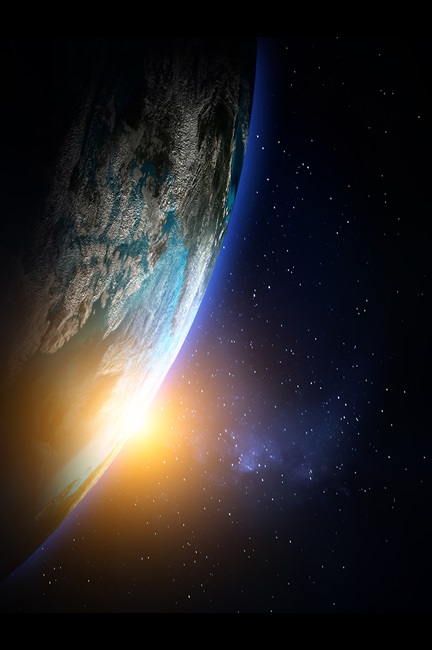