Transitioning into the professional arena from a doctoral program or a postdoc can be difficult. The AGU Mentoring Network is an initiative of the College of Fellows that goes beyond traditional mentoring by creating groups, or small networks, that include senior scientist mentors and peer mentors, which meet virtually once per month over the course of a year. Each network is composed of two senior scientists and six early career scientists. The network helps broaden opportunities and limit the obstacles for early career scientists just starting out professionally in the Earth and space sciences. Mentors share their experiences and support burgeoning early career scientists and mentees are empowered by a network of peers and mentors. Mentor applications are closed. Mentee applications are open and due no later than 6 January 2022.

If this doesn’t seem like the right fit for you, learn about our other mentoring programs. 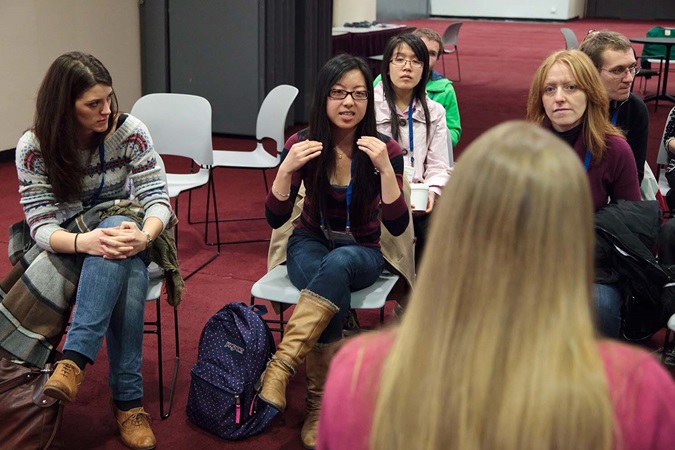 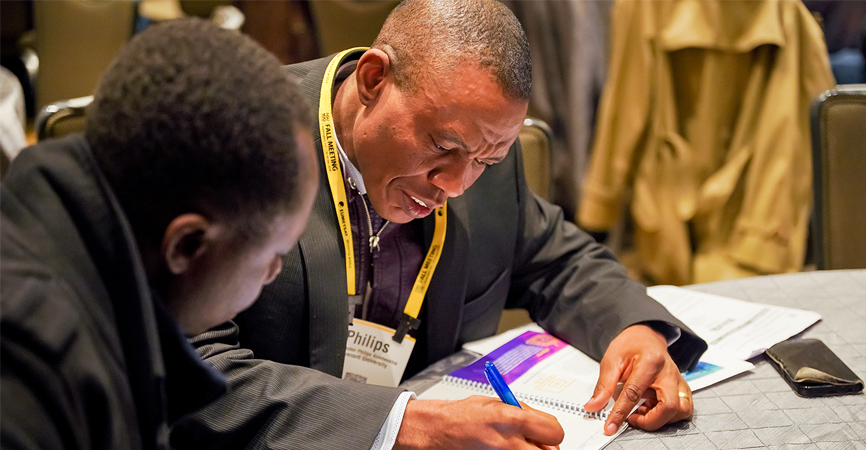