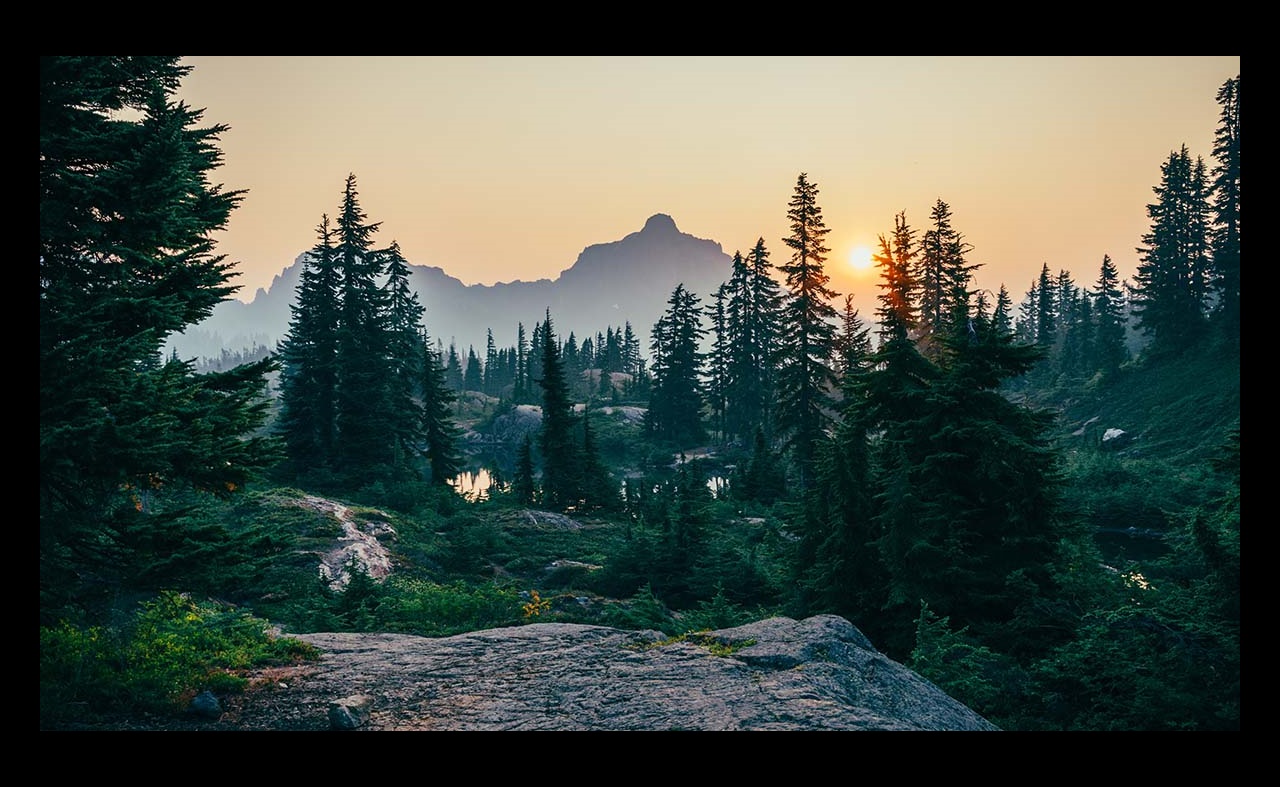 POSITION STATEMENT ON TEACHING ABOUT CLIMATE CHANGE AND EVOLUTION

The American Geophysical Union (AGU) supports high quality, scientifically accurate, inclusive teaching of climate change and evolution as central elements of education for all.  Throughout Earth’s history, climate change and biological evolution have fundamentally altered our planet. These pillars of scientific understanding are supported by extensive evidence and are critical to informed decision-making that will shape our future.


Justification for Climate and Evolution Education

Climate change and evolution are foundational, evidence-based scientific principles derived from observations and an understanding of Earth’s systems, both past and present[i].  As such they should be taught and accessible across the educational spectrum, from primary school to lifelong learning[ii].  However, increased politicization of science and active disinformation campaigns are posing challenges to the accurate teaching of these topics in the classroom, as well as the public’s ability to obtain accurate information about them outside of the classroom.

Climate change threatens lives, livelihoods, and the world on which we depend. Earth's climate has changed over billions of years as a result of numerous forces, including evolution.  However, the scale of impact of human activities driving recent climate change is dangerous and requires responses at local, national, and global levels[iii].  Education for all people on the climate emergency and ways to address it are now critical. A necessary foundation for adaptation and mitigation of harm for all communities worldwide is widespread knowledge of climate change, the ways in which human activities contribute to it, how it impacts humans and other life, and probable future changes.

Evolution explains the history, diversity, and distribution of life on Earth. Understanding evolution helps us fight diseases, develop vaccines, and work towards sustainably feeding seven billion people.  It provides the knowledge to predict how humans affect ecosystems and environments, and how environments, in turn, affect us.


Climate change and evolution are taught as part of Earth and space science (ESS) education which itself faces significant challenges to its role in meeting these critical needs of our times.  In addition to politicization and disinformation, teacher training and preparation is a concern.  Many teachers have not had any formal coursework in climate change or evolution, nor formal coursework on the causes and consequences of human-induced climate change. Some do not teach climate change and/or evolution because of concerns they will be the targets of parental complaints.  The landscape in this area is improving, but some teachers in the United States and elsewhere still avoid teaching evolution, or do not differentiate between scientific observations and values-based opinions.

Building an informed public understanding of the history of life and the place of humans in the interconnected natural world through the equitable teaching of climate change and evolution is fundamental to developing the capacity for society to safely steward Earth systems and our shared future. It enables the present and future workforce to recognize, prepare for, and appropriately mitigate and adapt to change.

Education in climate change and evolution is a key defense against disinformation. Education empowers individuals and communities to differentiate the aspects of decision making based on scientific evidence from those based on opinions or values, and in so doing to make informed judgements on the critical issues of economic, scientific, medical, and technological significance that face us today.

AGU strongly supports action by Earth and space scientists, educators, students, decision-makers, and the public to further climate change and evolution education for all people around the world.

Climate change and evolution should be included in the full range of ESS topics and embedded in primary, secondary, and higher education, professional development, and informal education in holistic and equitable ways.  Furthermore, action is needed to:

[i] National Academies of Sciences, Engineering, and Medicine. 2021. Next Generation Earth Systems Science at the National Science Foundation.

[ii] AGU, 2021. The Importance of Exploring Earth and Space Science (ESS) Throughout the Educational Experience.