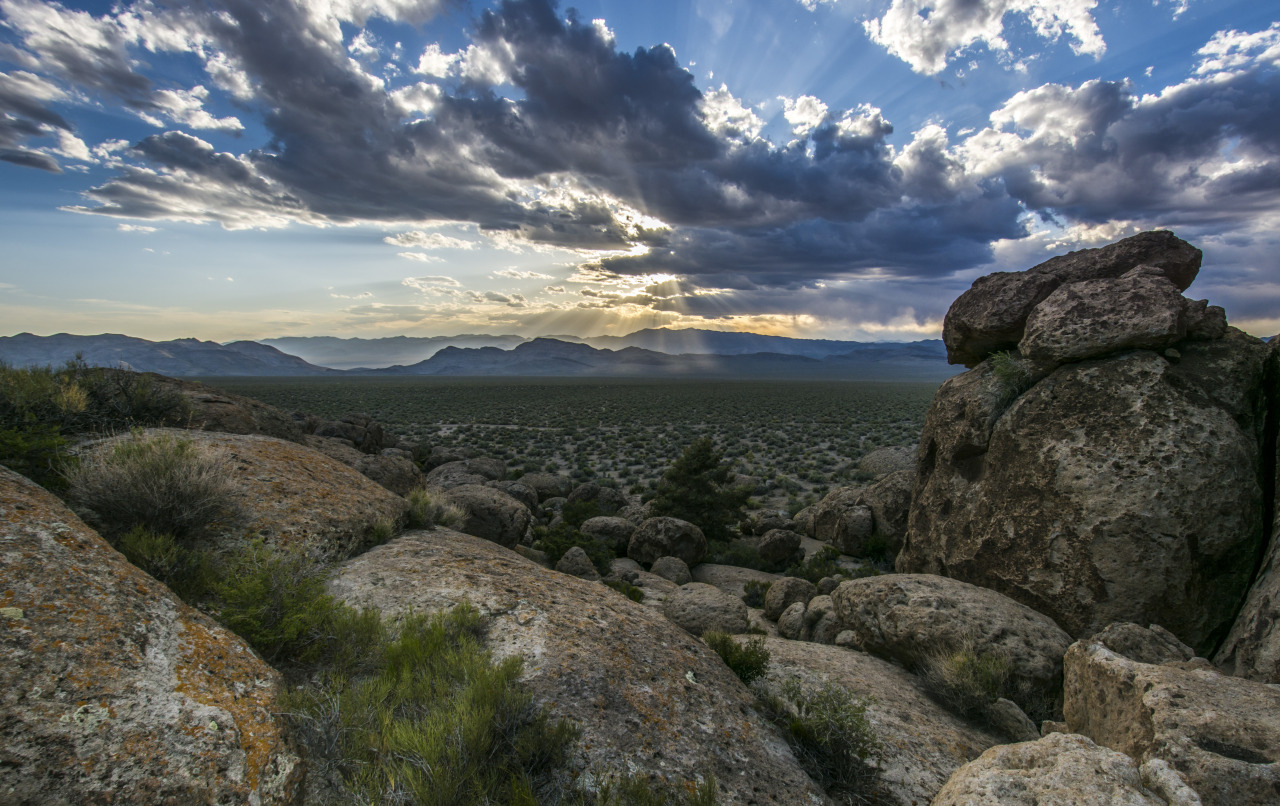 Why was the AGU Fellows program created?

When will AGU begin to accept Fellows nominations? What is the submission deadline?

When are newly elected Fellows announced?

Can I nominate myself?

I serve as an AGU volunteer, can I submit a nomination?

How do I determine the nominee’s h-index?

What font size is acceptable for nomination materials?

What will happen if any of my documents exceed the 2-page limit?

Should a nomination letter or supporting letter contain the author’s signature?

Should supporters send their letters directly to AGU or to the nominator?

Will AGU contact me if my nomination package is incomplete or requires revising?

I plan to submit the nomination package using AGU’s online submission system. Which file formats can I use for uploading?

I have successfully submitted the nomination package but would like to revise one of the documents. What should I do?

I nominated a candidate who, unfortunately, was not elected. Can a nomination be submitted for review again?

What determines which committee(s) will review the nomination package?

How is a final decision reached by the Union Fellows Selection Committee?

How many Fellows are elected annually?

When are newly elected Fellows honored?

What if a newly elected Fellow cannot attend the AGU Fall Meeting when the honor is recognized?

Is there a historical list of elected AGU Fellows available? Where can I find the new class of Fellows listed?

I was elected an AGU Fellow but my name does not appear on the historical list. Whom should I contact?

What information should the nomination letter contain and what is the page limit?

Can you share an example of a short citation?

Does my nomination letter also count as one of the three required letters of support for my nominee?

I am still unsure of what to include in the nomination and/or supporting letter(s). What should I consider when writing these letters?

What information should the nominee’s curriculum vitae (CV) contain and what is the page limit? 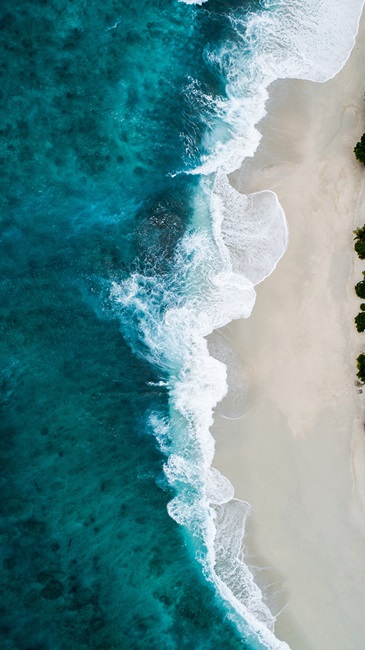 My nominee has written countless publications. Can the selected bibliography exceed the maximum 2-page limit?

What should I include in the bibliography? 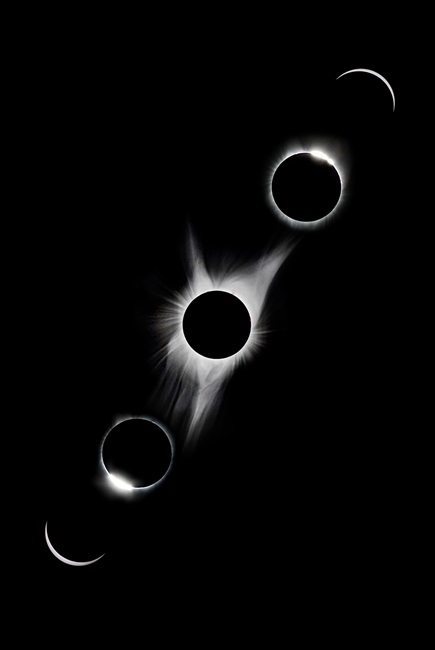 I have received notification from AGU staff that a supporter is ineligible. What should I do?

Do I have to be an active AGU member to write a letter of support?

I have submitted a nomination package but another supporter would like to write a letter on behalf of the nominee. How should we proceed?

There are several reputable and esteemed scientists who have agreed to write supporting letters for my nominee. I simply cannot choose three supporters from this list of highly regarded individuals. Can there be an exception to the rule?

I am the nominator. Can I also write one of the required letters of support/does my nomination letter count as a letter of support?

Who should I ask to write a letter of support?

What should a letter of support writer include in their letter?