A hub of discussions and activities around the future of science, Centennial Central will bustle throughout the week with scientific sessions featuring emerging and well-known scientists, showcase digital representations of science, offer multiple types of networking, and have an intimate presentation space to foster discussion. Each day will focus on a different area of Earth and space science.

This day starts with looking at how Earth evolved from inhospitable to able to sustain life. The day continues through the theme of habitability with human society’s increasing dependence on Earth’s limited resources and the challenges and opportunities within this dynamic.

This future-focused day starts looking at current problems and potential solutions with Earth and society. Throughout the day, topics look at future issues surrounding water, climate, national security, a changing environment, and wraps with a look at the changing Earth through all that has been learned from paleoclimatology and what else is on the horizon.

Beyond Earth: It IS Rocket Science

Starting with Apollo 12 and what that mission brought to rocket science knowledge, this day focuses on the discoveries and visionaries from the past, present, and those who lead us to the future. A look at the future of lunar and Mars exploration is part of this day where scientists will talk about the future of space exploration and the growing partnerships involved and needed to continue the journey.

Science Nexus: Science for the future

This day brings together, in turns throughout the day, topics focusing on scientific and community issues and the progress and future of these areas. With a focus on discussion and networking, speakers will move through current and future data issues, science and society topics, career path choices, and diversity and inclusion, specifically on the topics of parenting while working in science and the progress on issues surrounding sexual harassment.

Science for the Benefit of Humanity

Our Friday program is so large that even Centennial Central cannot contain it. Friday's headlining Centennial sessions will be held in Moscone North, Hall E, Lobby Level. 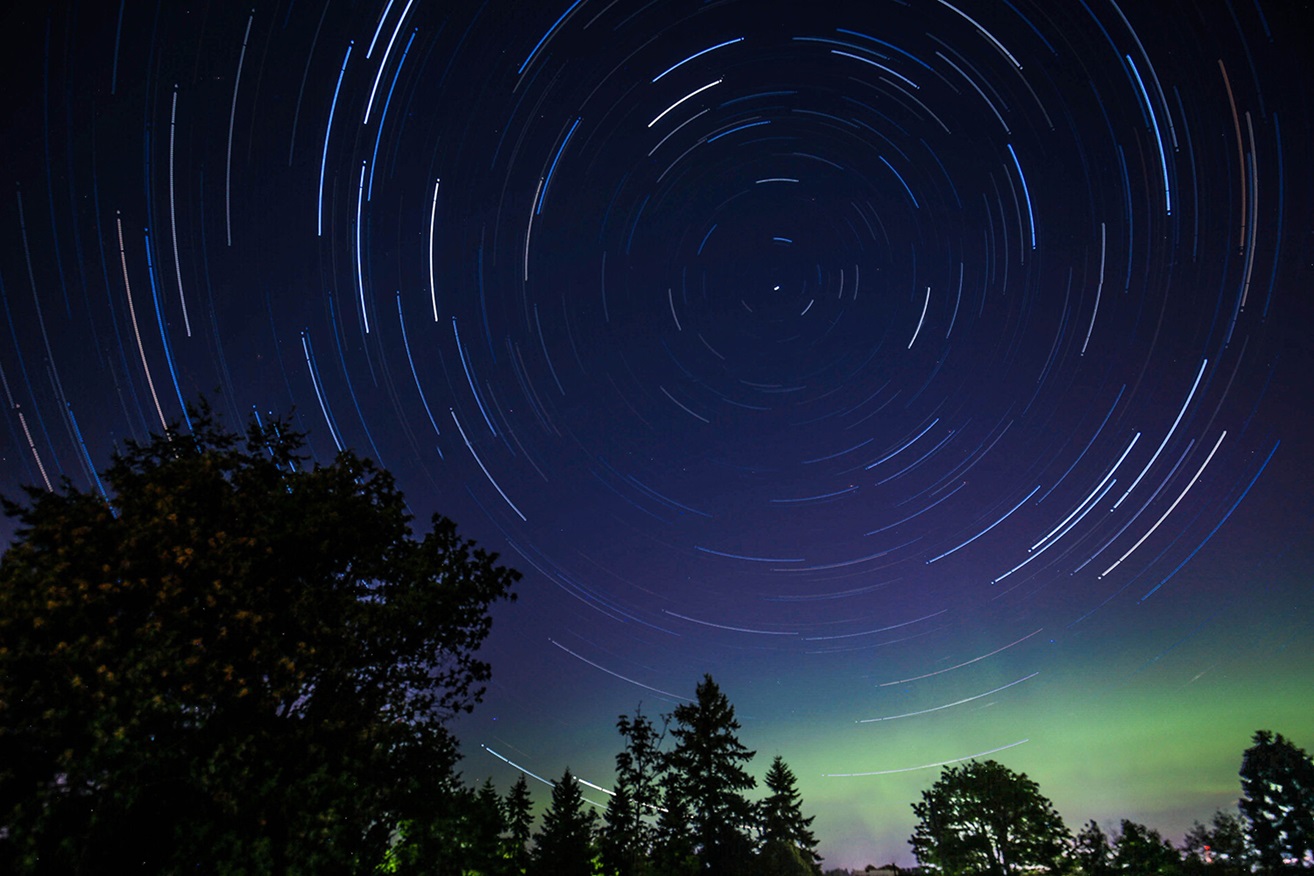